When I spoke to Danish photographer Kim Thue, he had been working on his ‘Freetown Fifty’ project for around 6 months already, and in March he is going back to finish his work. Thue (b.1980) grew up in a small town in Jutland, Denmark. Since 1998 he has been living in England and in 2006 he achieved a BA Honors in Editorial Photography from Brighton University. He currently lives in East London with his girlfriend and their cat. AIAC got an interview with Thue and the permission to exclusively show a selection of his pictures.

Where in Freetown are the pictures taken?

I had heard about a notoriously rough and dangerous area in the slums, not commonly visited by Westerners. I won’t mention the name of the area here, but that’s where I went and that’s where it all started.  What I found was a lot of especially young people living on the edge of society in very deprived conditions. Some were unemployed teenage mothers, some were ex-child soldiers, some were drug dealers, some were addicts and some were alcoholics. Most in one form or another had been traumatized by the war. All were good people.

In fact, given the country’s difficult recent history, the people I met there, all had an admirable love of living in the moment. This immediacy was a joy to work with as a photographer and something on reflection I feel the images undoubtedly benefited from. 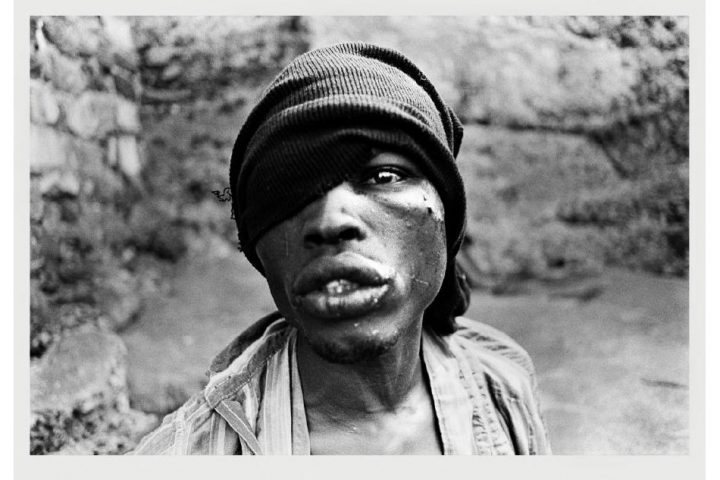 Many of the pictures are very gloomy, do you think they represent a truthful view of Sierra Leone?

No, they simply represent fragments of things I encountered. Photography in my opinion is always subjective and has very little resemblance to reality or truth.

All photographers see what they want to see and I’m no exception to this.

I wouldn’t necessarily call my images gloomy though. Empathetic and raw perhaps. People sometimes give me stick for “making things look worse that they really are,” and for working against those who are trying to make a positive change in people’s perceptions of the country.  Well, in my eyes Sierra Leone still has a long way to go and I think my audience is smart enough to differentiate between these personal observations and visual material for the Sierra Leonean tourist board catalogue. 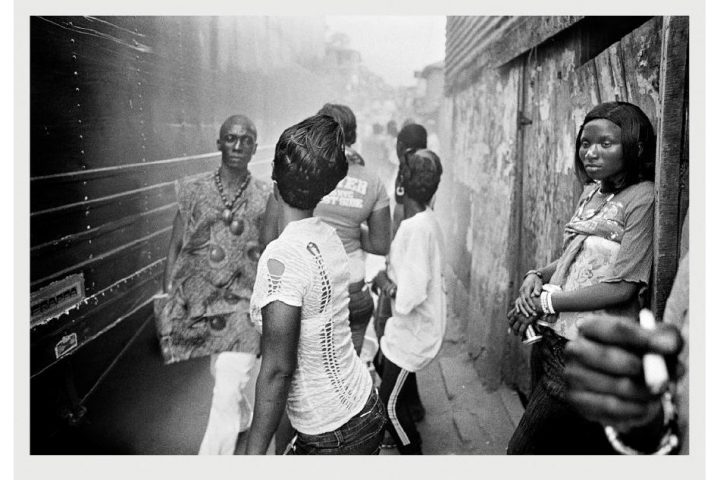 You are going back to Sierra Leone this spring to finish your project. What is your ultimate goal with the photos?

Yes, I’m going back to Freetown for 3 months in March. This year marks the country’s 50th year of independence from British colonial rule, hence the title “Freetown Fifty”, and I’m hoping that this occasion will draw heightened attention to the country from the outside world.

My aim is to create a photographic book of my images. I’ve had a few meetings with various people in the industry, but nothing has been finalized yet and I’m currently searching for a publisher interested in getting behind the project. 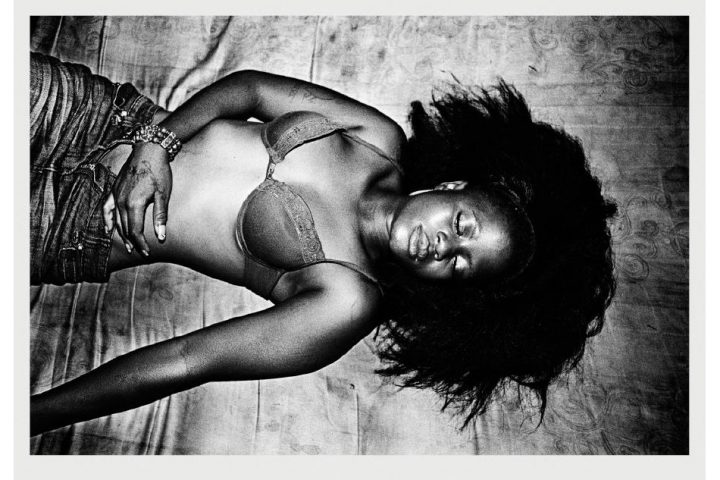 Which story do you wish to tell through the pictures?

With ‘Freetown Fifty’ I don’t have a clear story to tell, a hidden political agenda or a specific humanitarian issue to pinpoint. The work is simply a sequenced accumulation of personal urban tragedies, vulnerable integrity and profound chance encounters. Something I hope the viewer can tune into emotionally, something that hits a nerve without being conceived as coercive in nature.

Sadly since Stuart Hall wrote about race as a social, historical, and political category in the 1980s racial categories have re-ossified into apparently inarguable natural forms.

Nairobi is already witnessing the sidelining of democratic institutions. Now a new city management agency is further excluding the public.

Don’t be fooled by a catchy tune

How the international soundtrack to Black Lives Matter critiques the present by reworking the past.

Farther on from Zion

To consider Bob Marley today demands we look back across distance to the place and age that brought him to us.