Hundreds of people wearing a colorful and vibrant display of elaborate masks depicting animals, women and voodoo figures, the vibrant work of this city’s renowned artisans, took over the streets of Jacmel on Sunday, a coastal city in the south of Haiti. This is the center of Haiti’s world-famous Carnival and one of the most beautiful spots in this country, which is the poorest in the Western Hemisphere and where many Haitians struggle just to survive. 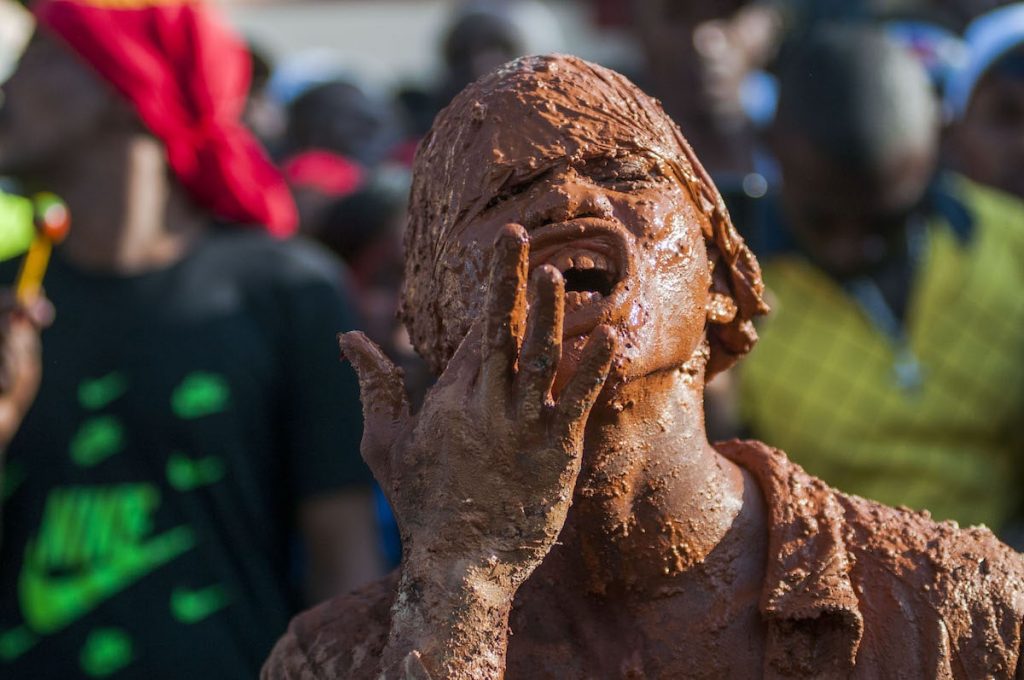 In a country where in most days, problems and dysfunctions define the lives of Haitians, Carnival is a time to forget it all, as thousands of tourists and Haitians flood the city to celebrate the joy of living. It’s also a time to reflect on the country’s history of political upheaval, and natural disasters, most recently the 2010 earthquake which killed over 200,000 people. 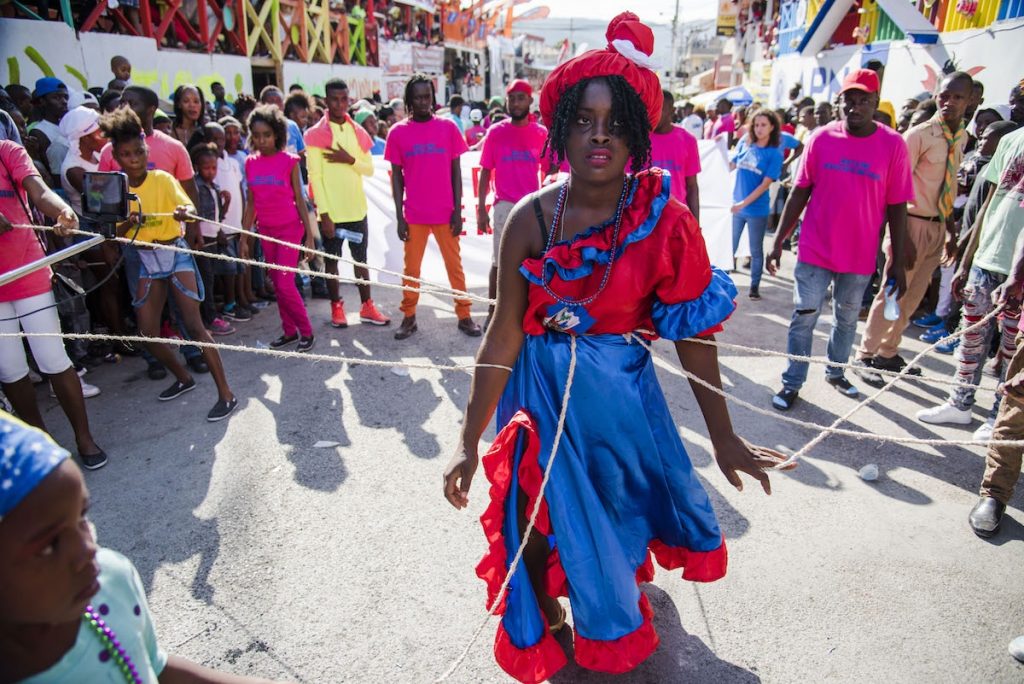 “It is a way for people to express their Haitian identity in a way that honors their culture,” said Guerry Naissant, 34, an illustrator and sketch artist based in Jacmel.” It is also an opportunity for artists to show what they’re worth.” 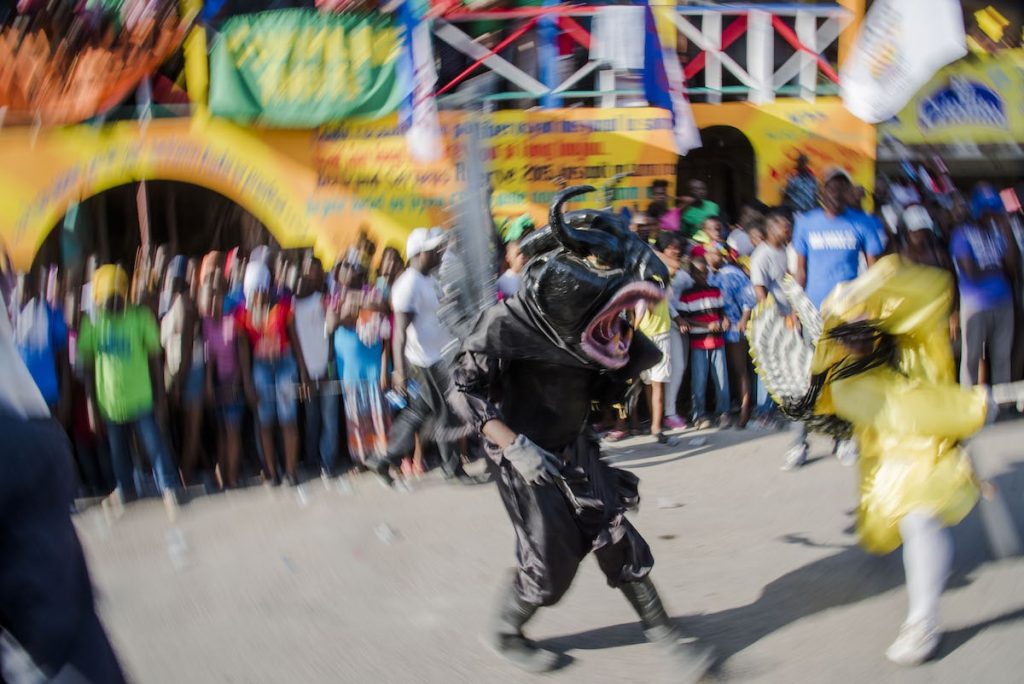 Today’s procession of spectacular figures in papier-mâché masks, dancing along to marching bands, are the focus of Jacmel’s Carnival, which is considered to be one of the best-managed and well-organized events in the country. These fantastic masks are a local treasure and what has made this region’s art world-famous. The city’s artisans work meticulously for weeks to create their masterpieces.

“This is an artist town, it’s a free spirited city where you can express yourself with less social pressure,” Naissant who attended the parade added. 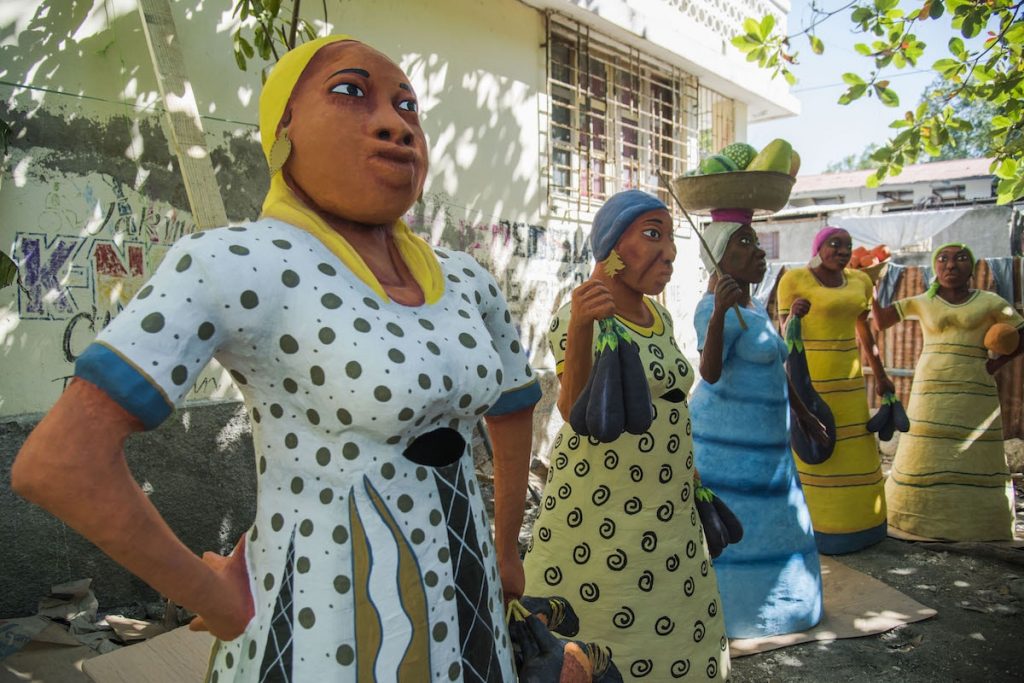 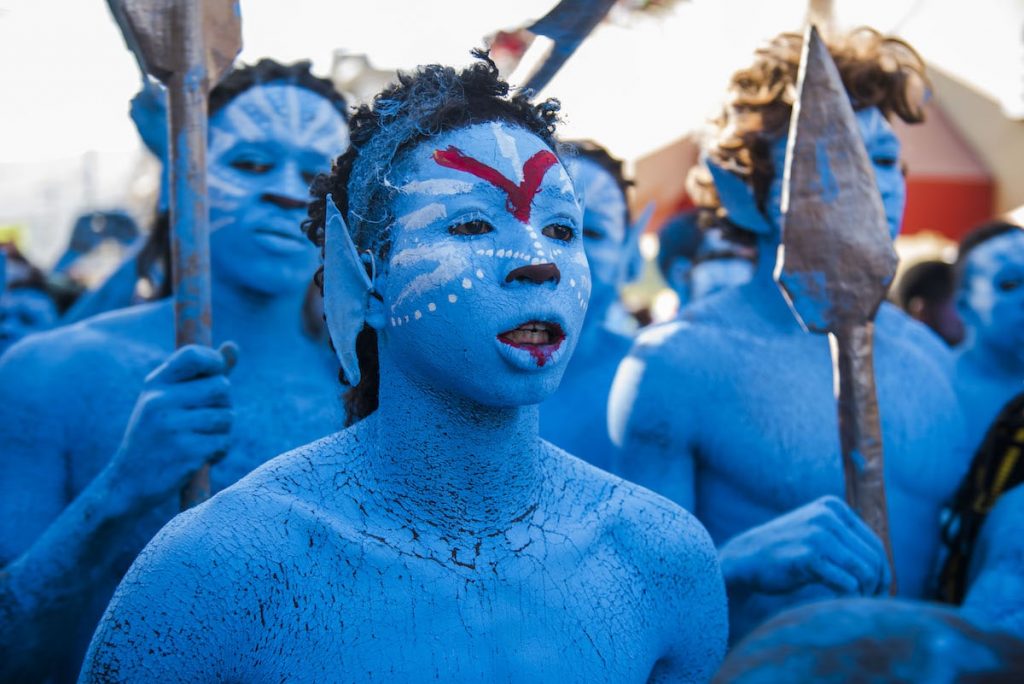 “These women work hard, raise kids, and earn money,” he said. “They should get the recognition that they deserve.” 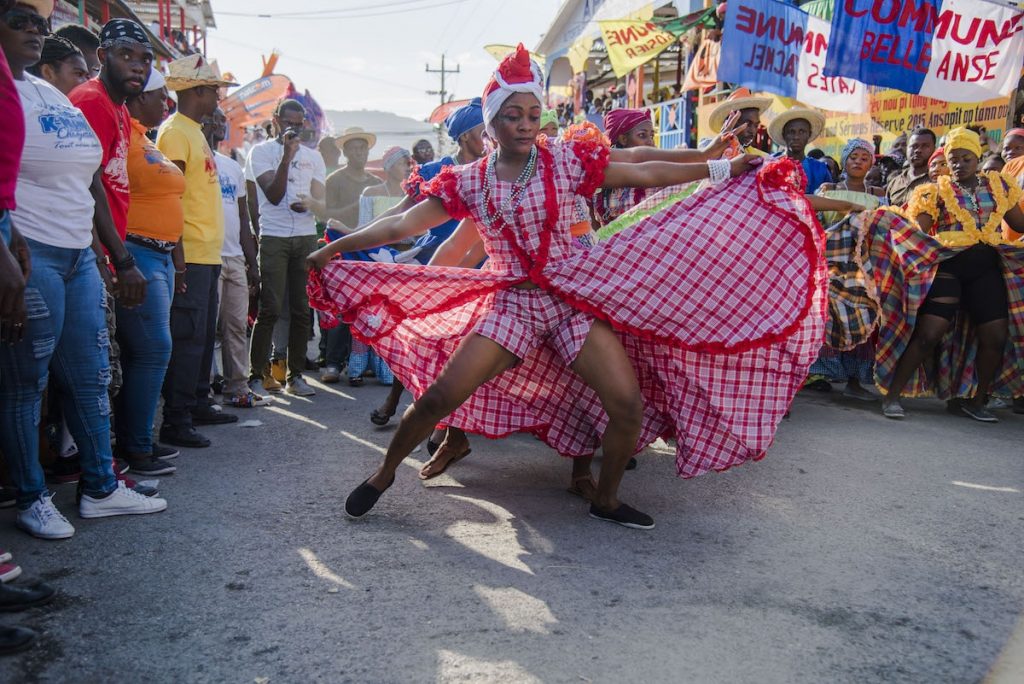 On Saint-Anne street, in downtown Jacmel where most of the art studios are located, Mario Charles, 50, has been working with papier-mâché for over 30 years made extravagant sea creatures with a message.

“People must stop polluting the waters, and respect the environment,” he said.

According to him, this carnival is an opportunity for all these artists to make some money but still, many of them suffer from getting massively copied by other artists. Whenever he creates a piece, Charles says, hundreds of copies appear in Jacmel’s outdoor market at a cheaper price.

“Many artisans were not able to live from their art so they had to close their studios,” said Charles. “It’s hard.”