On a recent research trip to Tanzania, I interviewed an undergraduate student of the University of Dar es Salaam. Soon our conversation descended into a general discussion about life and the future. He, unlike me, was unfazed by life after graduation, having set his sights firmly on employment with the most visible partner throughout Tanzania. “The director of the Confucius Institute said he’d recommend me for a Masters scholarship in China because I’ve been interning in the department; I’ve been learning Chinese there for a year so he knows I’m serious.”

I asked him why he had chosen China over postgraduate courses in Europe or the United States, traditionally the route for ambitious African students: “China is reasonable” was his simple answer. He continued, “and the opportunities are everywhere.”

“Opportunity” was a rationale that dominated many conversations about China I had had both within the university, and amongst young professionals in offices clustered near Dar’s city centre. It is easy to see why, in Dar at least, China had become synonymous with economic opportunity: it feels as if one cannot walk down a street in the city without passing another Chinese backed construction project, often great monoliths which stretch their concrete limbs across the skyline.

China’s growing presence in Tanzania has been replicated in the field of education, with two Confucius Institutes founded in the country since 2013; one in Dar es Salaam, and another in Dodoma, seven hours by car from Dar. CIs are bases from which Chinese language and culture can be promoted in many forms, both within universities by offering elective and BA language courses, and throughout a select number of secondary schools to which CI teachers are sent. Moreover, the growth in Chinese educational investment into Tanzania has been matched with significant increases in the providence of short and long term scholarships for academic study in China. 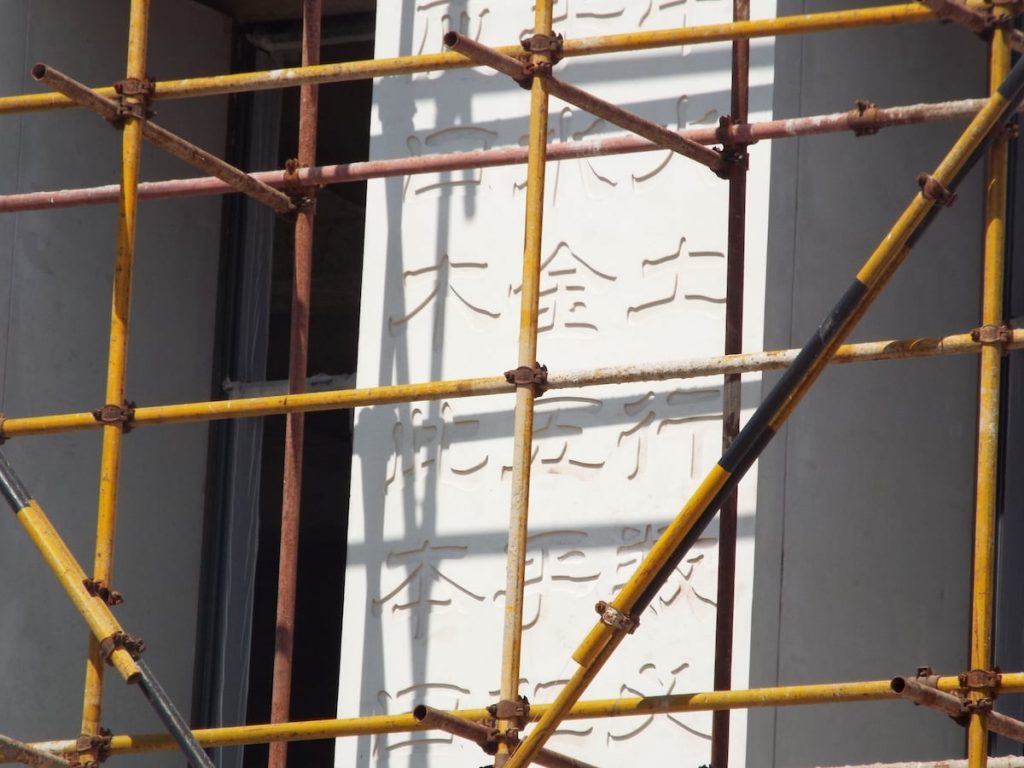 It is easy to mistake the distinct growth of scholarships offered to African students by China (an estimated 30,000 a year from 2015) as a repeat of policies undertaken by the erstwhile Soviet Union and the United States during the Cold War; programs that sought to educate African leaders of the future, and in the process align these students with their ideological leaning. While there are undoubtedly soft power connotations to this growing influence, China’s educational programs in Africa differs by its overt pragmatic motivations: China requires a new generation with Chinese language and cultural knowledge to facilitate the growing political and economic relationship.

Pragmatism dictates how many young Tanzanians I spoke to view a Chinese education. Despite voicing unflattering accusations about Chinese workers and Chinese products, a Chinese education was seen as a logical pathway to securing well-paying reliable employment. This is evidenced by Chinese firms employing students directly through the Confucius Institutes for a growing number of available positions in marketing, sales, architecture, quantity surveying, and law. Many more Tanzanians are returning from China after their undergraduate or postgraduate degrees and setting up businesses which directly trade with the Chinese in a number of capacities. The financial benefits of a Chinese education in the private sector are becoming increasingly obvious, shown not just by the institutional growth of Chinese language education, but also through the advertisement of unofficial language classes taught by Chinese immigrants across Dar.

In short, a generation of young Tanzanians are approaching China’s growing investment with a nuanced mindset, simultaneously swayed by the latent benefits of learning Chinese for future career prospects while continually aware of the unsavory implications of Chinese presence. Perhaps it was this pragmatic perspective that my interviewee in the basement of the University of Dar es Salaam was alluding to when he described China as reasonable: an understanding that the demands of Chinese influence are, at least for now, outweighed by the benefits of cooperation.

War and no peace in Southern Cameroons

The longue duree of the conflict in the Southern Cameroons, the rise of the current Ambazonian movement, as well as the dismal prospects for conflict resolution.

What to do in Peru

Peru’s leftist president, Pedro Castillo, was impeached and arrested last month, triggering nation-wide protests. This week on the AIAC podcast we discuss what comes next for the divided nation.

The revenge of the subalterns

The second ‘Black Panther’ film is a fierce critique of the West’s (neo)colonial adventures in Africa and the Americas.

The art of virtue signaling

For French President, Emmanuel Macron, recruiting various African intellectuals turned out to be a key asset in trying to shift the Françafrique narrative, while simultaneously protecting French interests on the continent.