We’ve just passed that time of year when the Charitable Industrial Complex puts on its Sunday best for Mandela Day. This is the time every year when well-meaning South Africans clad in carefully chosen ripped jeans paint murals while wearing crisp protective clothing (in case they actually have to touch the disenfranchised). No rest for those thumbs as hashtags of #charity #67minutes #doinggood and #selfie flood social media networks.

Mandela Day has been derided as a disingenuous spectacle at best or, at worst, a dangerous ploy to distract us from the inequalities which create the necessity for such lopsided charity in the first place. Who has the privilege to give, to decide who receives, and how much? There are few who dare think beyond seeing Mandela Day as a once-off spree of guilt purging. Few who venture beyond the typical displays of charitable good-will we often see enacted by celebrities and businesses on Mandela Day.

Very few care to use this opportunity to channel the overwhelming sentiments of goodwill into a project that might be different. Where is our imagination? Our creativity? Our connectivity?

It is not only the stereotypical “white saviour” who enacts the usual scripts of downward benevolence during Mandela Day. Anyone who consumes mainstream media is well versed in the appropriate responses to the seemingly overwhelming crises of inequality: smile, serve soup at an NGO, and walk away. The charitable industrial complex asks nothing more than that, so much so, that we are often told that “any little thing will do”. It is upsetting that it is often sanitised and deliberately depoliticised versions of collective action which are recognised as positive contributions to remaking and reshaping South Africa, but being sincerely upset by this situation doesn’t mean we are changing anything.

If the end goal we seek is social justice, equality, and a greater sense of shared responsibility, our means of getting there needs to be a bit more serious. No-one is asking you to give up your day job, but that doesn’t mean settling for being a tourist in “making a difference”. Thousands of South Africans, across the “colour”, economic and gender spectrums are willing to do something, and evidently anything, to feel like we are part of a positive movement for change, yet we seem to fail dismally each year. Maybe it’s being too committed to Mandela the icon, maybe it’s our fixation with just doing “our bit” for 67minutes, but it doesn’t have to be our defining destiny. 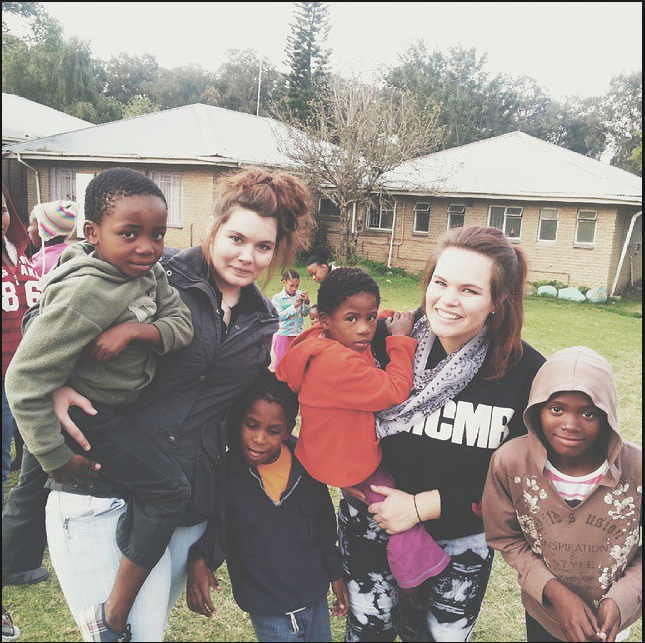 The Nelson Mandela Centre of Memory has called for us to “Make Everyday a Mandela Day” in an attempt to shift the perception of Mandela Day as a yearly once-off. But it is proving far harder to shift the firmly fixed idea that we can change society by  doing “service at” someone instead of actively “working with” those we regard as distant others to formulate new terms of engagement.

Mandela Day has largely been reduced to being “nice” and it seems that as South Africans, we have given up our collective imaginations to corporatised branding of “Ubuntu,” blindly following neatly packaged scripts, where some are cast as givers and others as receivers, lest we really get into the messy business of living in a shared community. And it is messy. There is an underlying assumption that the communities who are often touted as beneficiaries of charity are unaware of the various ways in which top-down charity works. Yet, community organisations and student volunteers who work in community development are not ignorant of the sporadic good will that comes during Mandela Day. Rather than bemoaning those who take 67minutes once a year to engage in community development, some organisations find strategic ways of using this day to get much needed attention or help for the work they do.

Whether it’s getting individuals to help fix a school’s jungle gym, scoring a fieldtrip to a prohibitively expensive learning site, or getting someone to help with website maintenance, community based organisations often find ways to maximise on the good will shown during Mandela Day. The ethical complexities of economically and socially stratified groups working together to change the conditions which create these roles in the first place, however, are really tough, and often we fail because of reifying poverty or being unwilling to divest ourselves from privilege.

Many Mandela Day participants are often shocked about how little they know about neighbourhoods which are a mere stone’s throw away from them, how complicated the act of building or painting can be, and some participants are surprised by the amount they unexpectedly learn from those who they have been taught to pity or envy.

Twenty years of democracy is a good point for us to really reflect on each of our roles in creating this country. Transformation is not just for the well meaning old white men who call me “girlie,” or for those who struggle to make ends meet, it’s for all of us. Recognising this in earnest means we all have a great deal of personal and collective work to do. We can’t transform by ourselves while remaining in our comfort zones, nor can we force others to teach us humanity. In real life, negotiating meaningful relationships is not a magic pill, it has its ups and downs, but we pursue social change not because we are being nice, but because it’s our only hope. 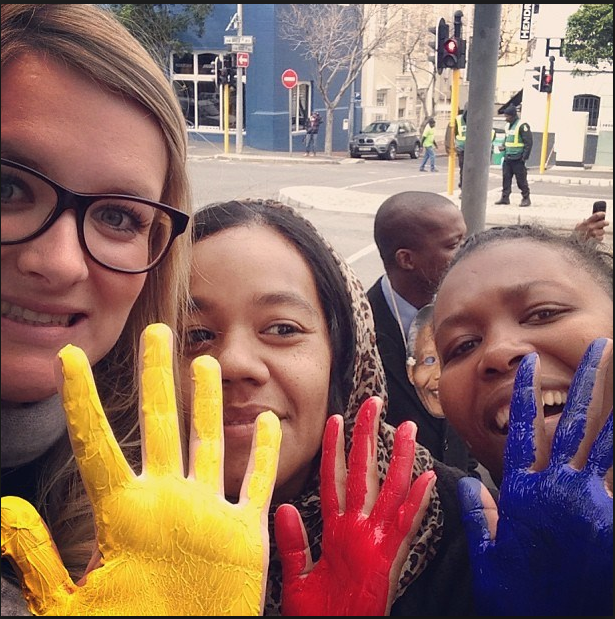 For me the overwhelming excitement about Mandela Day is an indication that South Africans don’t need a special invitation to peel away the blinkers, we just need to have the sincerity to open ourselves up to learning to do things in a different way. There are over 300 days to co-create a new vision of Mandela Day, don’t we owe it to ourselves to swim against the currents and co-create a new blue-print?

The entitlement of Bola Tinubu

The Nigerian presidential candidate’s claim of ’emi lokan’ (it’s my turn) reveals complex ethnic politics and a stagnated democracy. Most responses to it, humor and rumor, reflect how Nigerians enact democratic citizenship.

Father of the nation

The funeral of popular Angolan musician Nagrelha underscored his capacity to mobilize people and it reminds us that popular culture offers a kind of Rorschach test for the body politic.

If someone had to hold the title of father of African cinema, Ousmane Sembéne would be the most compelling candidate.