The sky is just catching its first glimpses of daylight when I hand my Harare cab driver most of the US dollar notes I have left. (Zimbabwe abandoned its local currency for the US Dollar because of record deflation – Ed.)  They are a stained, worn and flimsy mess. I take stock of my shabbiness before entering the Harare International Airport building, and realize that I look no better than the notes I just palmed off to the cab driver.  My sneakers have gathered considerable mileage and dust in the last few days that I’ve been at the city’s arts festival, HIFA. My face is still caked with a sleep I hadn’t had the night before, and my breath smells like the whiskey that kept me up. While the uniformed man at the Air Zimbabwe check-in desk captures my details, I mumble something about the shame I feel at handing over a South African passport.

Two weeks before, South Africans had attacked African immigrants and refugees living in South Africa. Locals looted the shops that some of their neighbors, including Zimbabweans, owned. Like the previous attacks in 2008, this violence resulted in a number of deaths and injuries. Some of the victims were Zimbabwean.

At first I had not been sure how to respond to young Zimbabweans at the festival when they talked about what my country folk had done to theirs. It had been an uncomfortable topic for me to speak openly about, in a country where I was the minority instead of the other way around. Perhaps because of the setting, the Zimbabweans I met did not blame every South African for the attacks. Many had no choice but to live and work in South Africa and they would have to continue this existence with or without the welcome or hospitality of all South Africans. 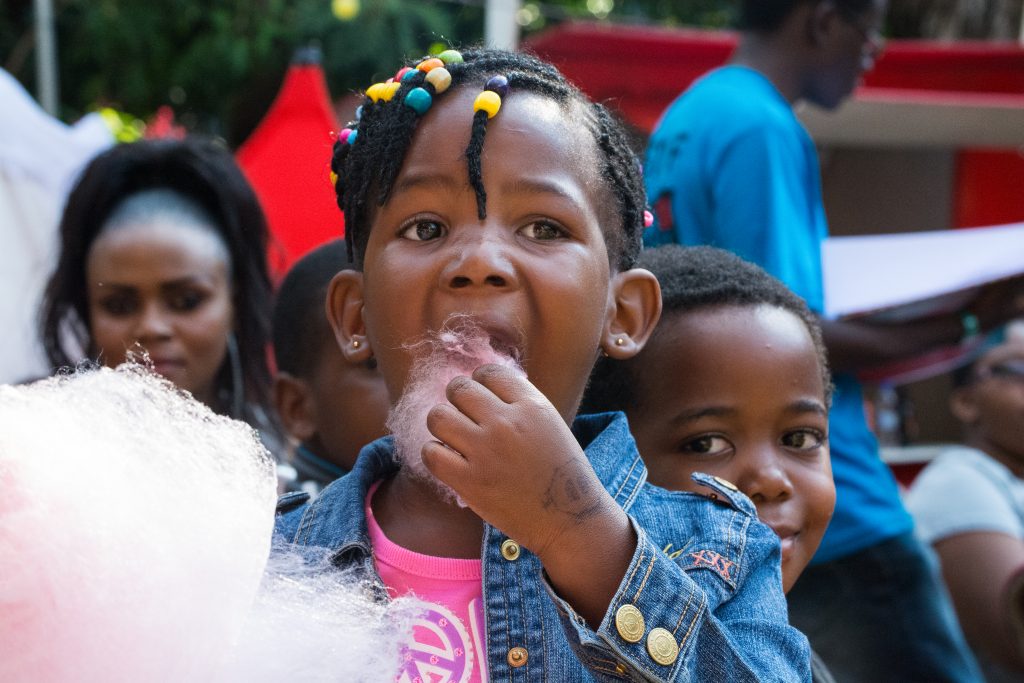 Once the agent at check-in has captured my details into his computer and tagged my bag, he pointed me to counter where I needed to pay an additional $50 for my trip. I panic at not having $50 after a weekend that emptied my bank account and my wallet to its skimpy undergarments. I gather myself and try to explain my situation. “There is nothing I can do,” he says and directs to me another counter.

I rehash the same explanation. The bored-looking clerk behind a glass panel says “If you don’t have the money, you are not getting on that flight.” I curse Air Zimbabwe out loud for not beforehand letting me and other passengers know about their disagreement with the Civil Aviation Authority of Zimbabwe (CAAZ), which resulted in the $50 fee.

I search the lobby for someone I might recognize. Two poets from Botswana say that they too are cash strapped and hope that their South African Airways flight doesn’t carry this levy. I approach a Black woman in a striped black and white dress and sandals, and I explain my situation. She is Zimbabwean. “Ask my husband, he is sitting there,” she points to a man in a striped green shirt sitting opposite next to a young man in track pants and a hoodie.

I don’t get a chance to finish my explanation before Mr. Maramwidze instructs his son to give me $100 and tells me to bring back the change. I pay the departure fee with tears in my eyes and struggle to compose myself when I return to thank him, his family and his country. Later his Mrs. Maramwidze, who had been standing in a queue for him, brushes away my offer to send the money back to him. “Be kind to somebody else,” she says, and walks out of the airport building.