Matthew Parris, columnist for The Times of London, wrote in December 2008: “As an atheist, I truly believe Africa needs God.” Parris was born in South Africa where his father went to work as an engineer and grew up in Swaziland and Rhodesia (later Zimbabwe). A former British diplomat, he also worked for right-wing Prime Minister, Margaret Thatcher, and served as a member of parliament for the UK’s Conservative Party.

“Missionaries, not aid money are the solution to Africa’s biggest problem—the crushing passivity of the people’s mindset,” Parris continued. Parris’s argument—that Africa needs more than the education and training development projects offered by secular NGOs, government and international development efforts—was that Africa needs Christian evangelism to bring about a spiritual transformation. Without this there can be no real change: people need to be offered something to replace the fear of evil spirits, of the ancestors, of nature, tribal hierarchy and so on which structures rural African thought: “direct, personal, two-way link between the individual and God, unmediated by the collective, and unsubordinate to any other human being … offers something to hold on to those anxious to cast off a crushing tribal groupthink.”

When my father gave me this article to read in 2008, I was incensed but said nothing; no need to upset him and my mother, former missionaries who do not understand my beliefs and disbeliefs.

So, I was angry—but not surprised—that my parents thought Africa’s problems could be solved overnight by Christian evangelism.

As missionaries from 1958 to 1975, my parents worked for the Sudan Interior Mission (SIM) which sought to bring evangelical Christianity into the “unoccupied regions” since the 1930s, as Rowland Victor Bingham, the cofounder and long-time director of the SIM once put it. (He is cited in Donham, D, 1999, Marxist Modern: An Ethnographic History of the Ethiopian Revolution). The missionaries used aspects of modernity, particularly technology and medicine to propagate their Christianity: “Imbued with a progressive sense of time and increasingly impatient with ‘tradition,’ mission converts dreamed of a better day” (p. 83).

Parris’s article was like a re-invitation to colonialists and missionaries to go back to Africa to have another go at things.

Seven months after The Times published Parris’s column, former US President Jimmy Carter wrote an article in the Sydney Morning Herald, “Losing my religion for equality.” Severing ties with the US-based Southern Baptist Convention, Carter argued that some of their leader’s beliefs conflicted with his belief that we are all equal in the eyes of God. Using a few carefully selected verses to justify the superiority of men, they claimed that “Eve was created second to Adam and was responsible for original sin, ordained that women must be ‘subservient’ to their husbands and prohibited from serving as deacons, pastors or chaplains in the military service.”

Carter argued that religion has long provided reasons to discriminate against women and that the male interpretations of many religious texts has reinforced traditional practices that justify some of the most pervasive, persistent, flagrant and damaging examples of human rights abuses and continues to deny many girls and women “fair access to education, health, employment and influence within their own communities.”

It means boys are favored over girls in education and health care and that many girls “face enormous and unacceptable risks in pregnancy and childbirth because their basic health needs are not met.”

My childhood was polarized between an authoritarian Christian boarding school and school holidays in what I thought of as the Garden on Eden in rural southwest Ethiopia. Kafa Zone’s montane rainforest, renowned for being the habitat of wild Ethiopian coffee and the origin of the genetic diversity of Arabica coffee (Coffea arabica), was recognized by UNESCO as one of the biodiversity hotspots of the world in 2010.

In 2007, I returned to Ethiopia to do research in international development, focusing on maternal health and reducing maternal mortality. Most health policy makers argue that high rates of maternal morbidity and mortality should be reduced through the transfer of modern health service interventions, but there are clearly other “development” factors affecting whether women could access these health services: for example, distance, lack of transportation, cost, women’s status and empowerment, education, employment, decision-making, and intimate partner violence.

I’ve returned to Ethiopia to conduct research many times, and many issues I identified 10 to 15 years ago are yet to be addressed. Like ambulances to transfer women in labor to a health center or hospital, being used for other purposes.

Not unlike the religious fundamentalist searching for the way to live, studying international development enabled me to better understand what is going on in the world, why it is happening, and how to find a way to live.

While others continue to do excellent research about maternal health—whether quantitative or qualitative—I think enough is known about the causes and ways to prevent maternal and neonatal morbidity and mortality. Some of the latest research has shifted from promoting health facility delivery to concerns about the quality of care women receive during labor and delivery in health facilities.

It’s clear there’s a problem of disrespect and abuse or mistreatment of women seeking maternity care in some health care settings.

But I don’t want to be a “white savior.”

I do want to write without the expectation of “outputs” in the formal academic sense. Consciously choosing the words, the musicality of the words—writing sentences and paragraphs—writing has become one way to “know” about life: “Writing is selection. …The creativity lies in what you choose to write about, how you go about doing it, the arrangement … making the most of what you have …”

What I have to start with now is a narrative about my first tiny cup (sini) of coffee as seven-year-old in a round thatched hut (tukul) outside Bonga in southwest Ethiopia and the many times since then that I’ve returned to stay in the guest house on the side of the hill not far from my childhood home.

No religion, no rhetoric of development, just stories about coffee and food with women I’ve met along the way. 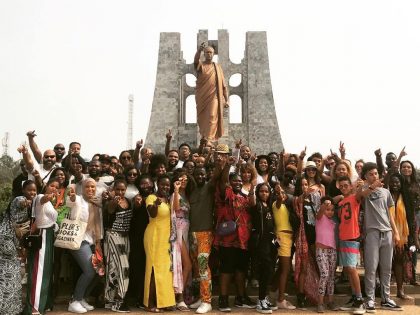 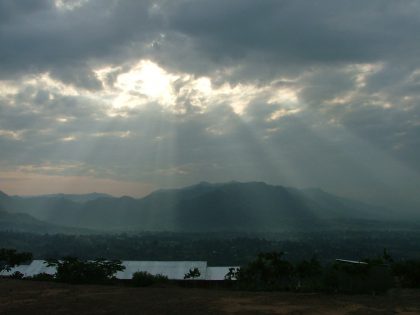 The disfunction with American voluntourism and Christian outreach in Africa, that in some cases have led to abuse. 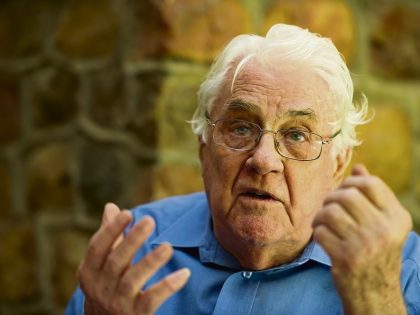 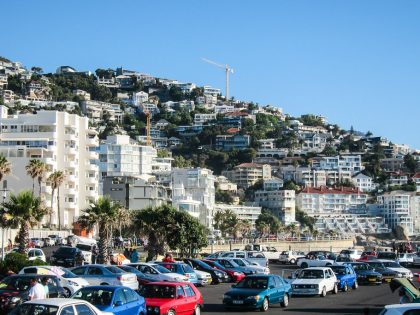 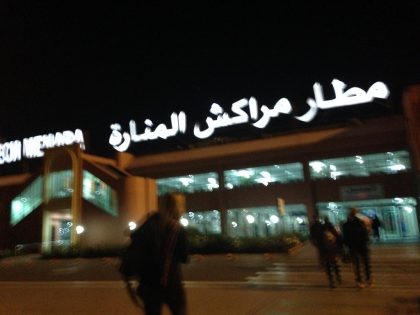 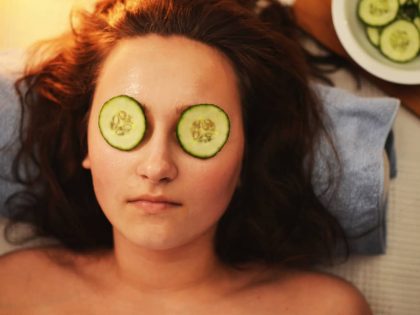