White Shadow, a feature film directed by Noaz Deshe and executive produced by the actor Ryan Gosling, tackles the persecution and killing of albinos, and the underground trade of their body parts for traditional medicine. This has long haunted Tanzania, a country that ironically has one of the highest percentages of albinism in the world. The film tells the story of Alias, a Tanzanian albino adolescent who after witnessing the brutal hacking of his albino father for traditional medicine, is sent by his mother to the city where she hopes a safer life awaits him.

Alias’ mother leaves him in the care of her brother, a man the boy has never met. He befriends his cousin, the streetwise but alluring Antoinette, who playfully taunts him as he learns to adapt to city life. Alias’ tense experience of Dar es Salaam, the port of peace, is brilliantly captured. As he wanders through a backdrop of picturesque scenes typical of the placid charm of the city, the viewer carries the incessant anxiety, distrust and fear that plague him. Many commentators found that the middle section of the movie dragged on for too long, but I found this to be effective in conveying the extended apprehension of waiting to be hunted down. Deshe spares the viewer no censorship in illustrating the violence of this industry, and the trauma of these jarring, visceral visuals keep one guarded throughout the movie, and in my case beyond.

Only when Alias is with Salum, an albino friend who initially only appears in dreamlike scenarios, do we feel safe. However, as the film’s fragmented sequence aligns, we discover that Salum is definitely real, and suddenly a nightmare lurks in every shot of this double bounty’s escapades. 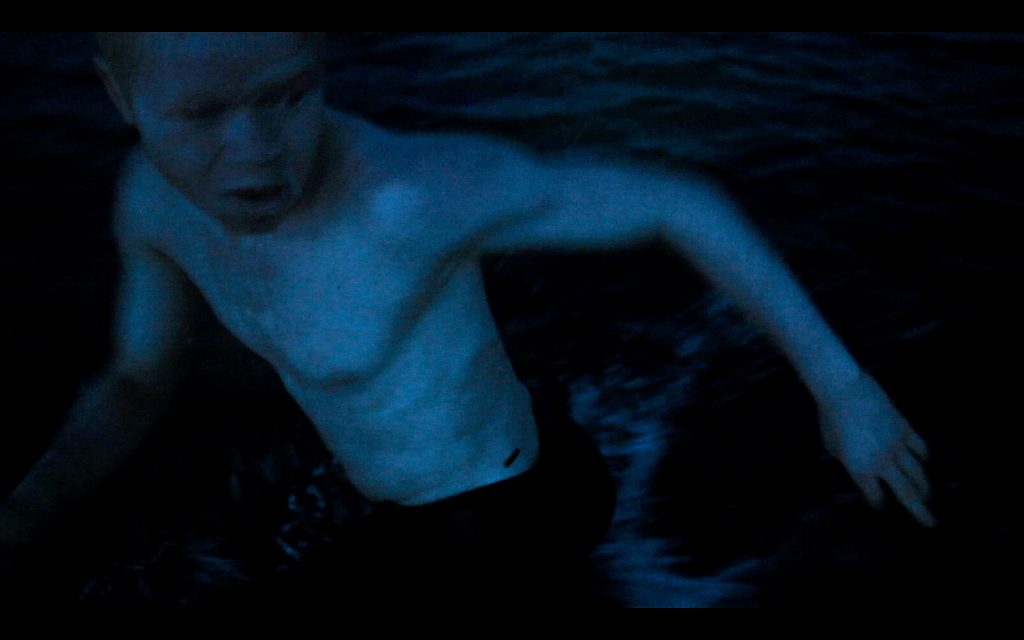 White Shadow explores, to varying degrees, themes of traditional medicine, mental health, religion, poverty, urbanization, and dehumanization, highlighting the power of belief systems in driving social reactions to these phenomena. The film leaves one plagued with question after unanswerable question.

White Shadow is immensely difficult to watch. I had to watch the film in two sittings because of the sheer assault on my senses, my nerves, my conscience. My husband abandoned me for the second half and said while the film is beautifully made, he could not confront its inevitable conclusion. I, on the other hand, was captivated by its glorious imagery, its blunt truths, and its protagonist, Alias –particularly his endearing navigation of pubescent life under unimaginably strenuous circumstances. Ultimately, however, my husband was right – the film’s conclusion, whatever it may be, cannot provide respite. Albino killings continue to happen as you read this. 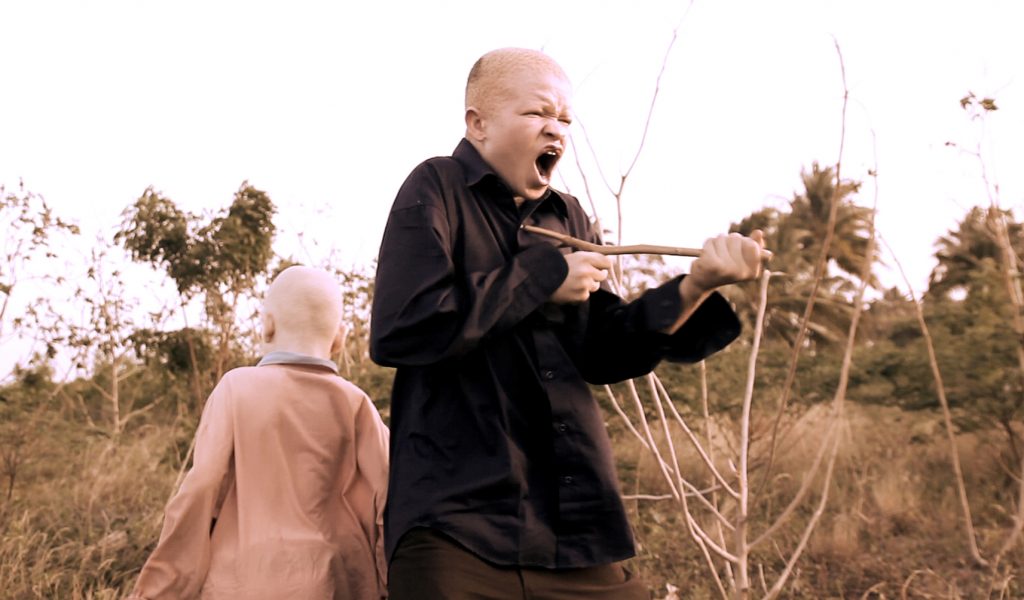 Deshe’s revelation of Dar es Salaam’s dark side, while not entirely surprising, felt like a stark betrayal to the easy going city I know. Likewise, any inclination to obligingly defend a traditional indigenous practice is absent in this instance. These observations are deeply uncomfortable. Deshe claims that the film cannot judge who the real villains are and to some extent neither can we. For all the shame, devastation and anger one feels, it is a complex tragedy to deconstruct, let alone resolve.