The first mass migration of Malians to New York City started in the late 1980s, as part of a third wave of African immigrants. They settled mostly in Harlem and the Bronx. Today the Malian community in New York City numbers approximately 8,000. 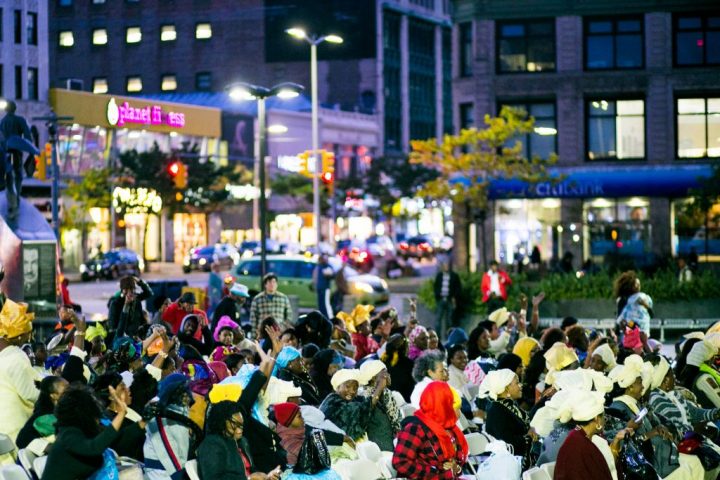 The role of musicians in the Malian community can not be underestimated. “Griot” is a title held by storytellers, poets, praise-singers and musicians, and it passes from one generation to the next. Griots are recognized as the community’s heart, the living  archive of its traditions. They are also known for their great ability to give advice and to mediate disputes to those who need it, including leaders. Historically Griots served as advisors to royalty. 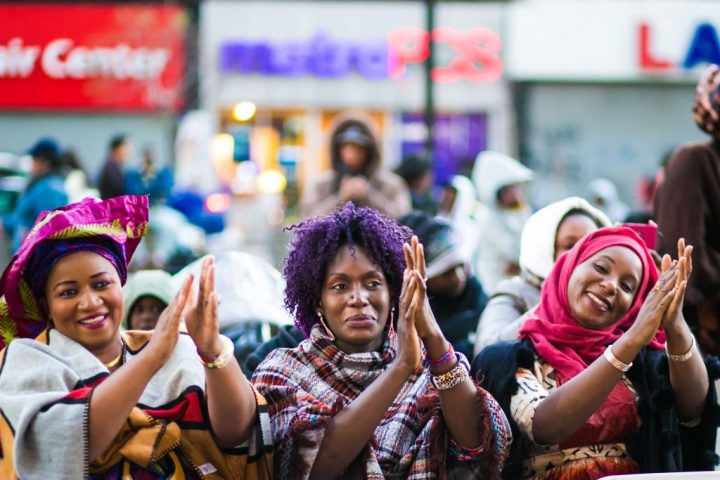 Community participation is integral to these types of gatherings. If an audience member’s family is mentioned in the Griot’s song it is customary for the former to give the latter a token of appreciation, usually money.

The annual festival in Harlem–produced by Modoussou Productions and the United Malian Women Association–features musicians from Mali and the U.S. diaspora. On stage this year were, among others, Astou Niamé, Néné Diabaté, Diamy Sako, and Dabara. 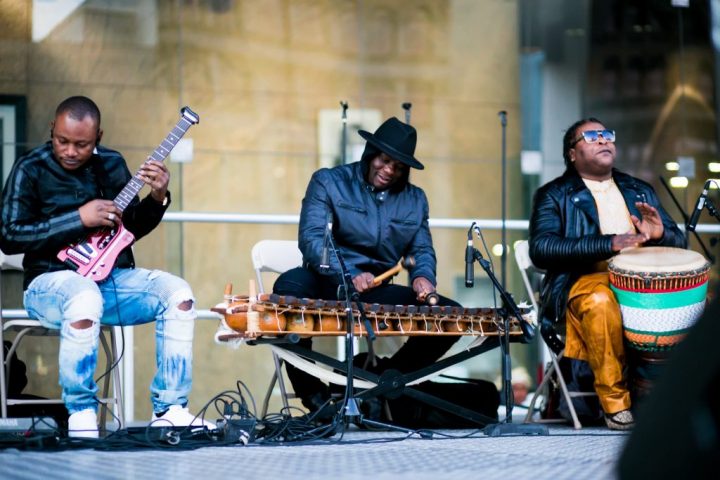 Alex Boil, the festival’s music producer, says that in recent years, American rap music has influenced some Malian musicians to develop a new Malian rap style. Today all these Griots are traveling around the world and through singing and music, they are the caretakers of Mali’s cultural history. 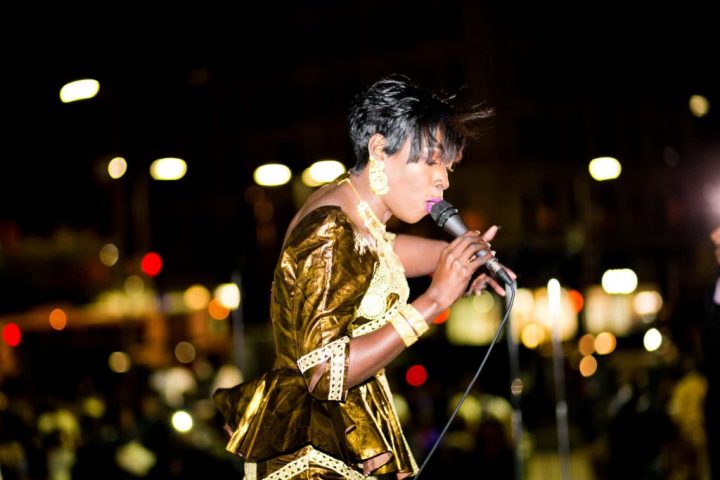 We don’t need no education

Colonial and post-colonial governments in Kenya have worked to separate education from access to culture and information. It is an outdated model.

As we lose our fear

African cinema into the future

In the era of market-driven streaming, what are the pitfalls and potentials for African cinema?