In 2008, while living and studying in Cape Town, I heard, over and over, two observations about the city: it was a place of singular beauty, perhaps even the world’s most captivating city. Visitor and local alike seemed incapable of seeing other landscapes than the physical one, and some claimed that the city’s insularity was a result of the mystical, domineering influence of Table Mountain. The second perception, loosely related to the first, was that Cape Town was not an African city or, at least, not a “real African city.”

I too once held these opinions, and had relocated to South Africa from Kenya drawn by the striking terrain, the possibility of anonymity, of going about on foot, and the allure of a Mediterranean sort of life. And yet, in one respect, Cape Town had seemed, even at the outset, an African, even a pan-African city; while walking along Long Street, the city center’s main artery, I was liable to hear spoken Wolof, kiSwahili, Somali, Xhosa.

The city’s beauty quickly became blurry because of the many proofs that Apartheid itself, rather than its legacy, remained in place. In restaurants and cafes, a three-tiered hierarchy endured: proprietors were white, the wait staff colored and the charwomen and busboys black. Over three and a half years, I vacillated between rejection of the words not an African city, and a sneaky sense that this summation was less glib than it sounded. And as I read Beautiful Ugly, South African academic Sarah Nuttall’s critique of the West’s fraught relationship to African art, I was struck by this title as a fitting description for Cape Town itself, a shorthand for its intricate, unsettling cultural aesthetics.

It wasn’t long before I gave up insisting that Cape Town was an African city and instead argued that it was a Creole one, like Santa Domingo, Basse Terre or Rio de Janeiro. Later, I revised this opinion also; sixty percent of its population may be coloured, but Cape Town’s past and its predilections render neat formulations like Creole city and European city equally hollow. 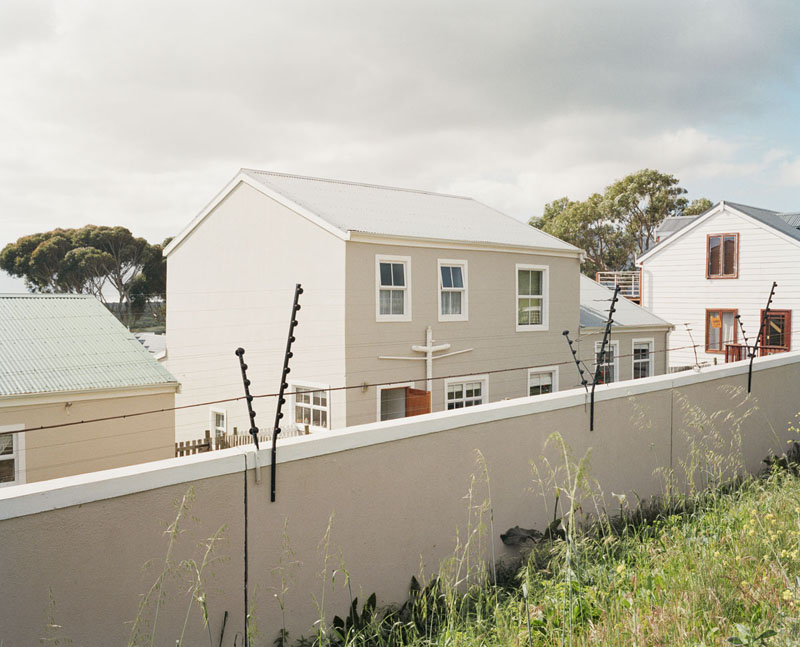 In Latin America and in the Antilles, the Creole was a social intermediary, an embodied middle ground and the object of both “European” and “African” fantasy and aspiration. Whereas Apartheid effectively decreolized South Africa’s colored community, and it became just one among many tribes, useful primarily as a social and geographic buffer between blacks and whites. In Cape Town time and identity politics have further diminished the Creole’s historic raison d’être, and he has been forcibly recast in the role of dacoit, of brute. As the Cape Town poet Rustum Kozain has said: to a large segment of the city, I am a thief; to another segment, I am a racist.

And Kozain’s eloquent claim does not even reckon with the status of blacks in the Western Cape. For a makwerekwere, a foreign black, Cape Town offers no natural constituency. I, on entering a restaurant, became invisible unless in the company of a white person. If, however, my companion happened to be white and female, I became not only visible, but a spectacle. The worst thus, of all worlds: utter oblivion or the stares of voyeurs. 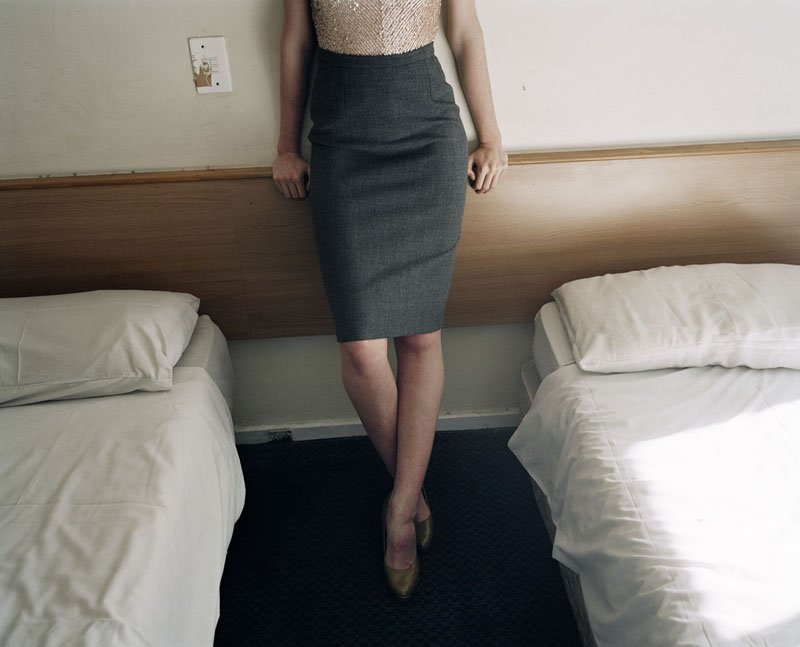 “Reconciliation,” if it even occurred in Cape Town, has failed. For the present, what prevails, in a sort of uneasy social consensus, is a privileging of natural beauty over man-made sorts. Capetonians have consented to revere the mountain but will long disagree on whether straight hair is superior to kinky, or if kwaito trumps techno.

And even as a Eurocentric aesthetic continues to predominate, a frantic, rearguard mood has become apparent among the city’s whites. With every passing summer, Cape Town’s non-whites become more and more visible, assertive and numerous. It’s not difficult to envision the city as it appears through feverish eyes: a citadel under siege, a dwindling outpost of civilization. And there’s no doubt where the ultimate stand in defense of the old life will—must—be made: the slopes of Table Mountain. As one local told a newspaper reporter, “People have come to accept that you can be mugged in town or on the road but the mountain is somehow seen as sacrosanct. For me as a Buddhist it’s my temple, my soul food.”

Royal succession in the age of social media

New Zulu king Misuzulu’s strategy for ensuring the relevance of his monarchy copies from the Windsors in Britain: use the media.