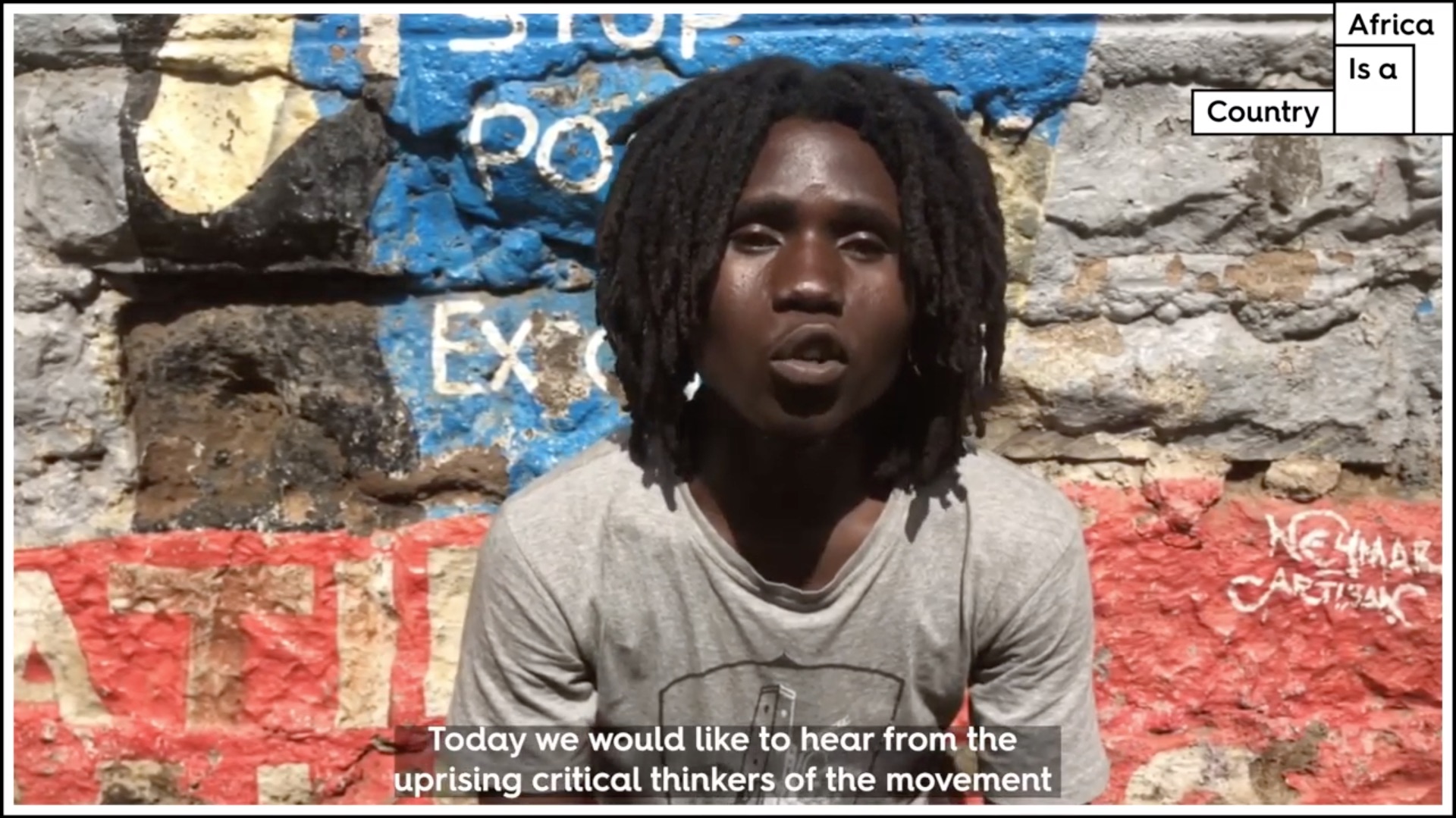 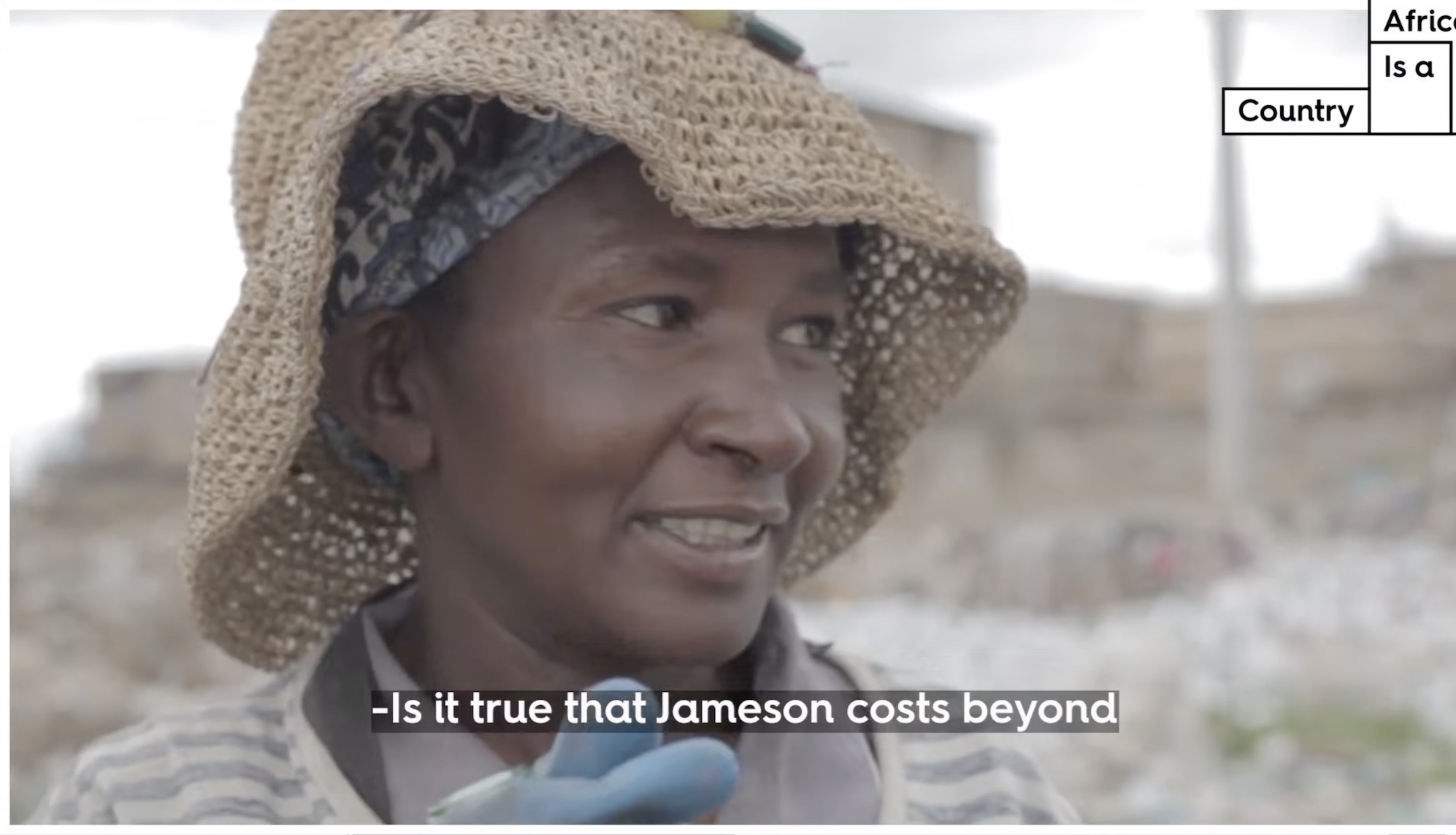 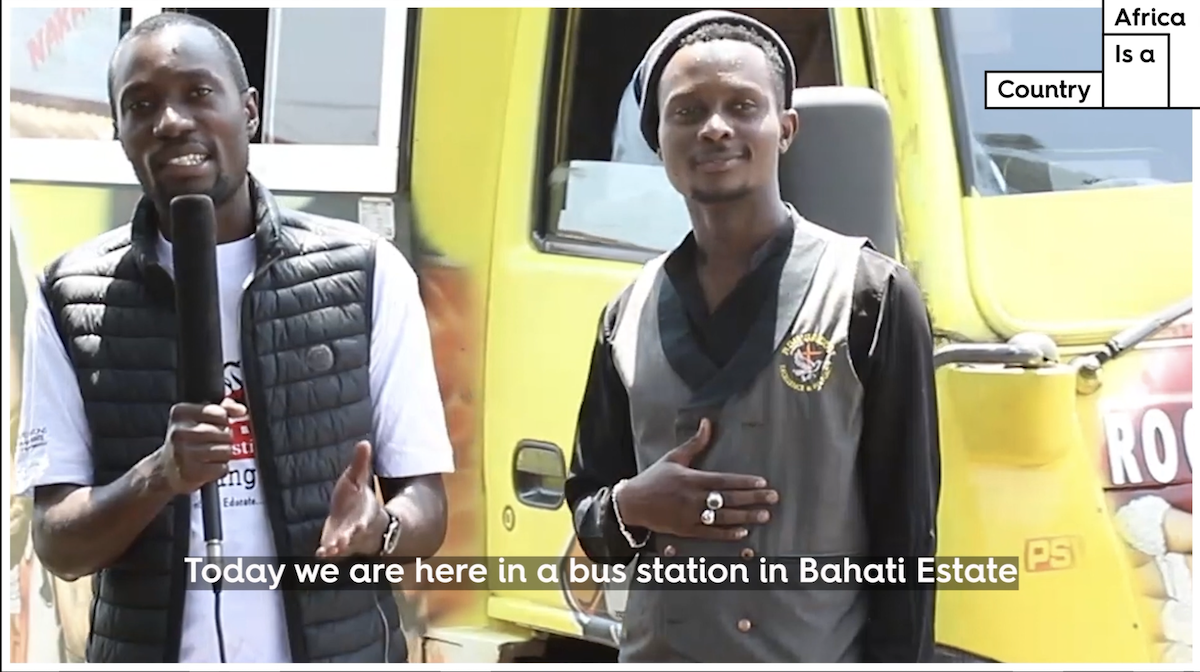 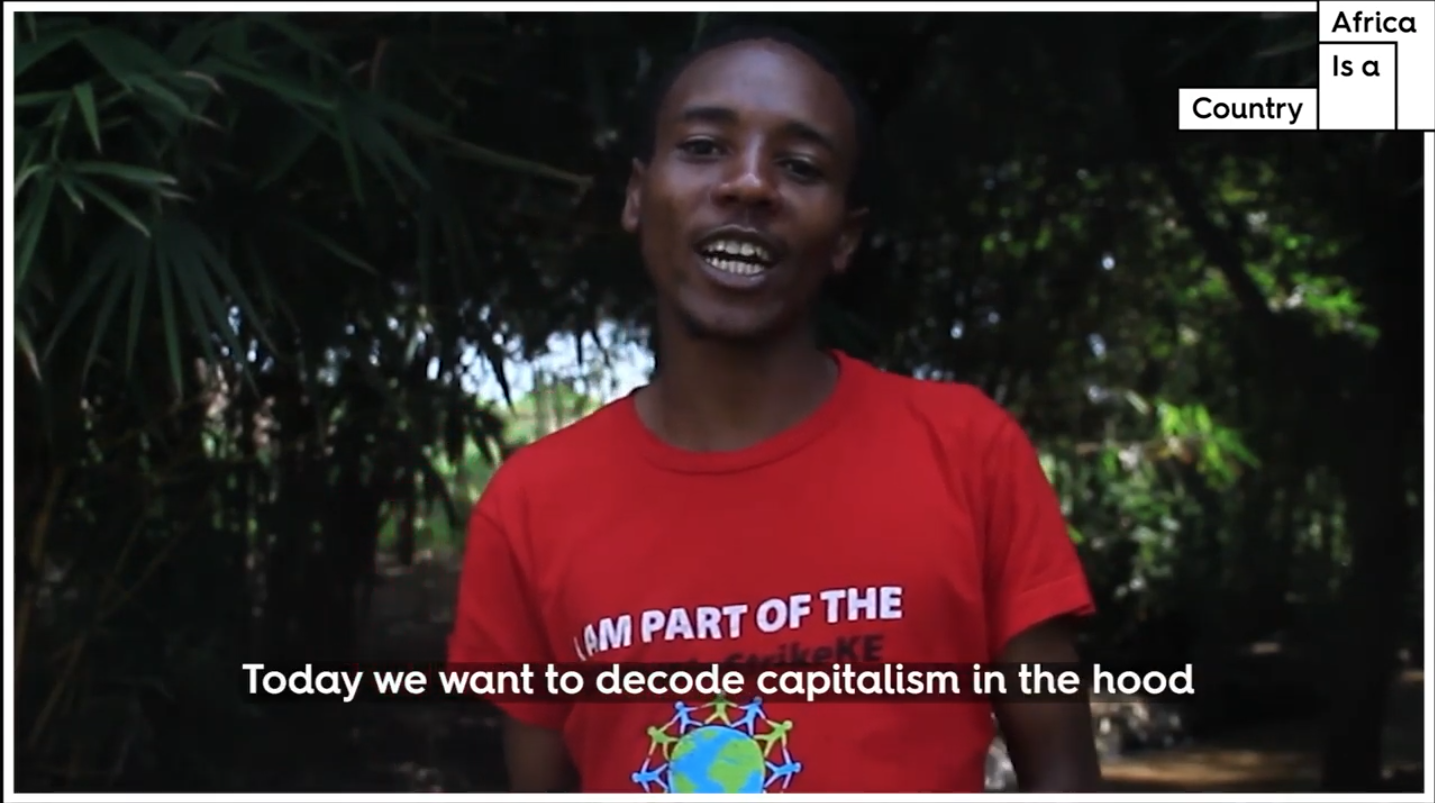 What is Capitalism Mtaani?

In the first video from a series for the Capitalism In My City project, Brian Mathenge decodes what everyday capitalism looks like from the margins of Nairobi. 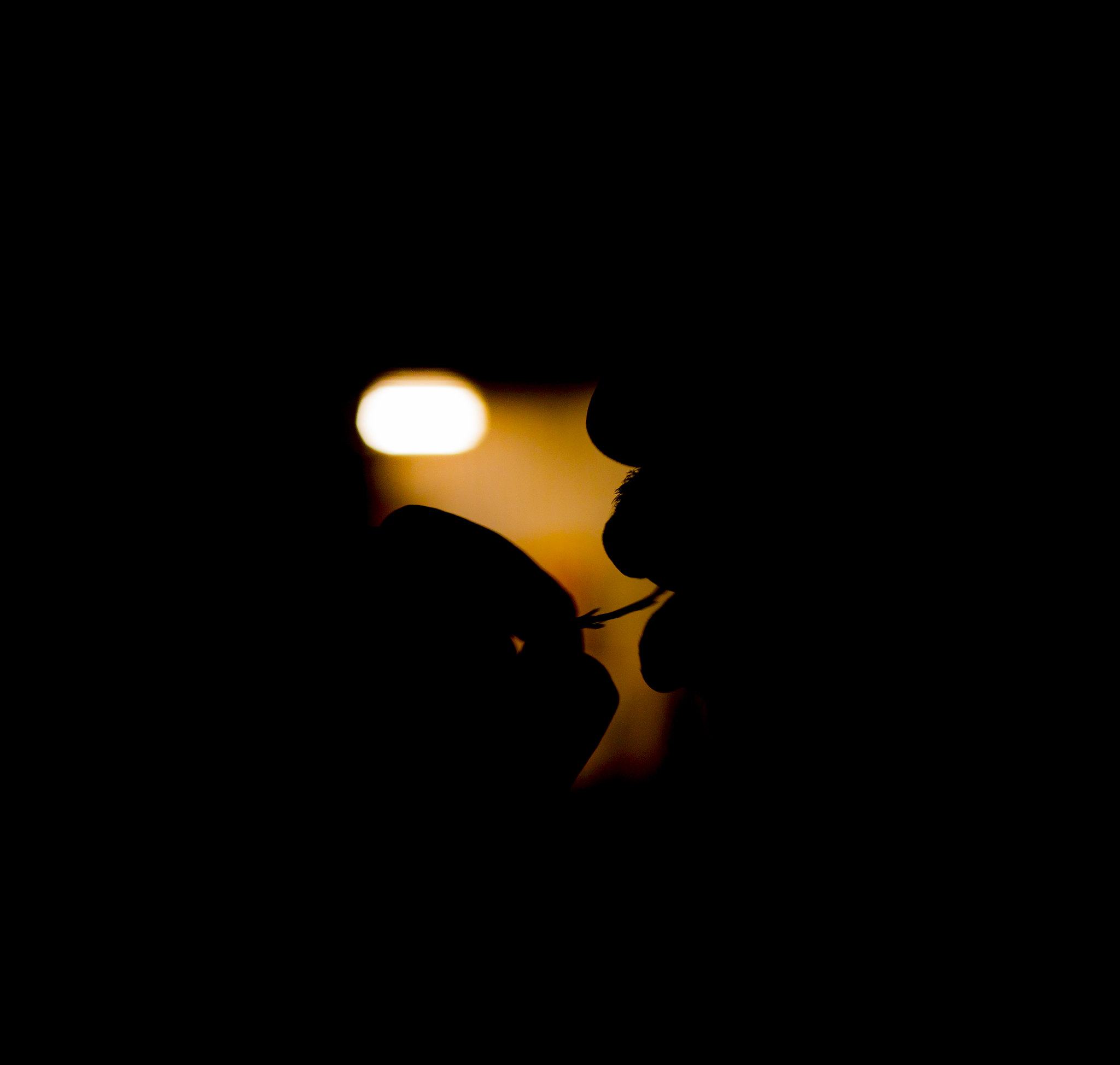 Drug use among young people in Nairobi's slums is on the rise. Youth also face arbitrary arrests by the police, resulting in jail time which turns them into hardcore criminals in a vicious cycle. 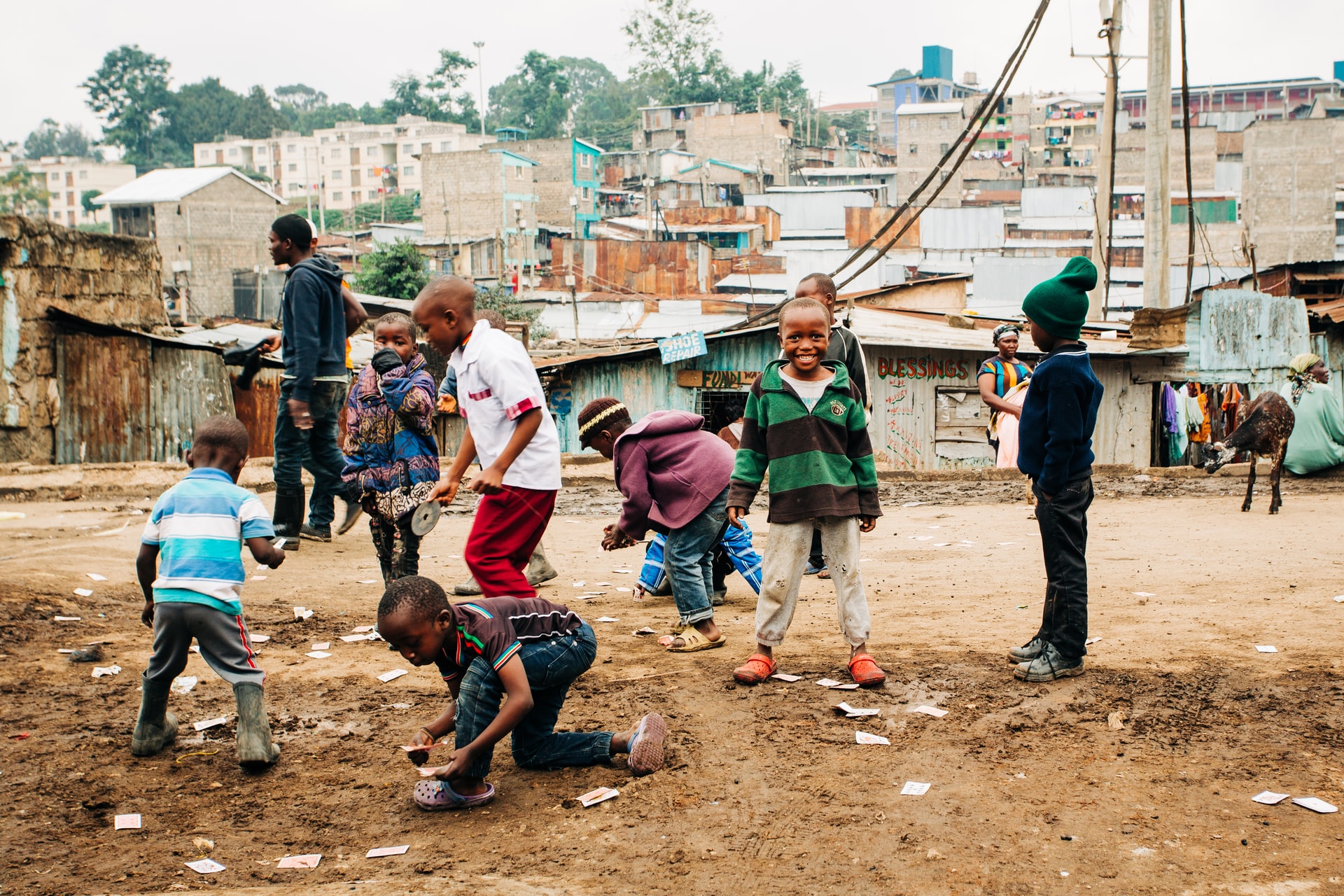 Homelessness and (un)affordable housing in Nairobi

I’ve lived a good part of my life in Mathare 4A, part of the larger Mathare slum in Nairobi. Decent housing remains a pipe dream for the majority of the city's residents. 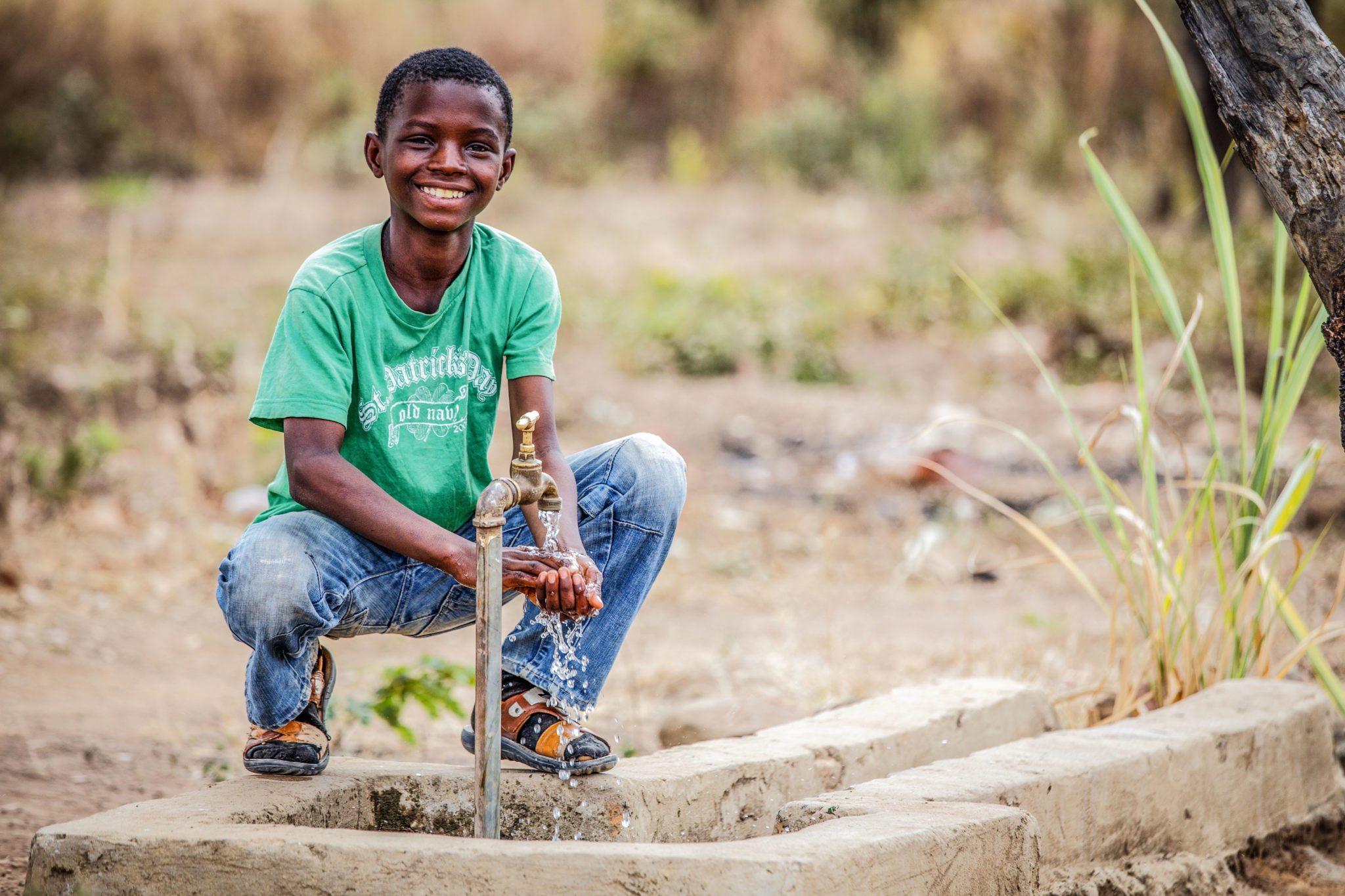 How is it that water flows freely and cheaply in Nairobi's wealthy neighborhoods, but thousands of people in informal settlements are denied access to it? 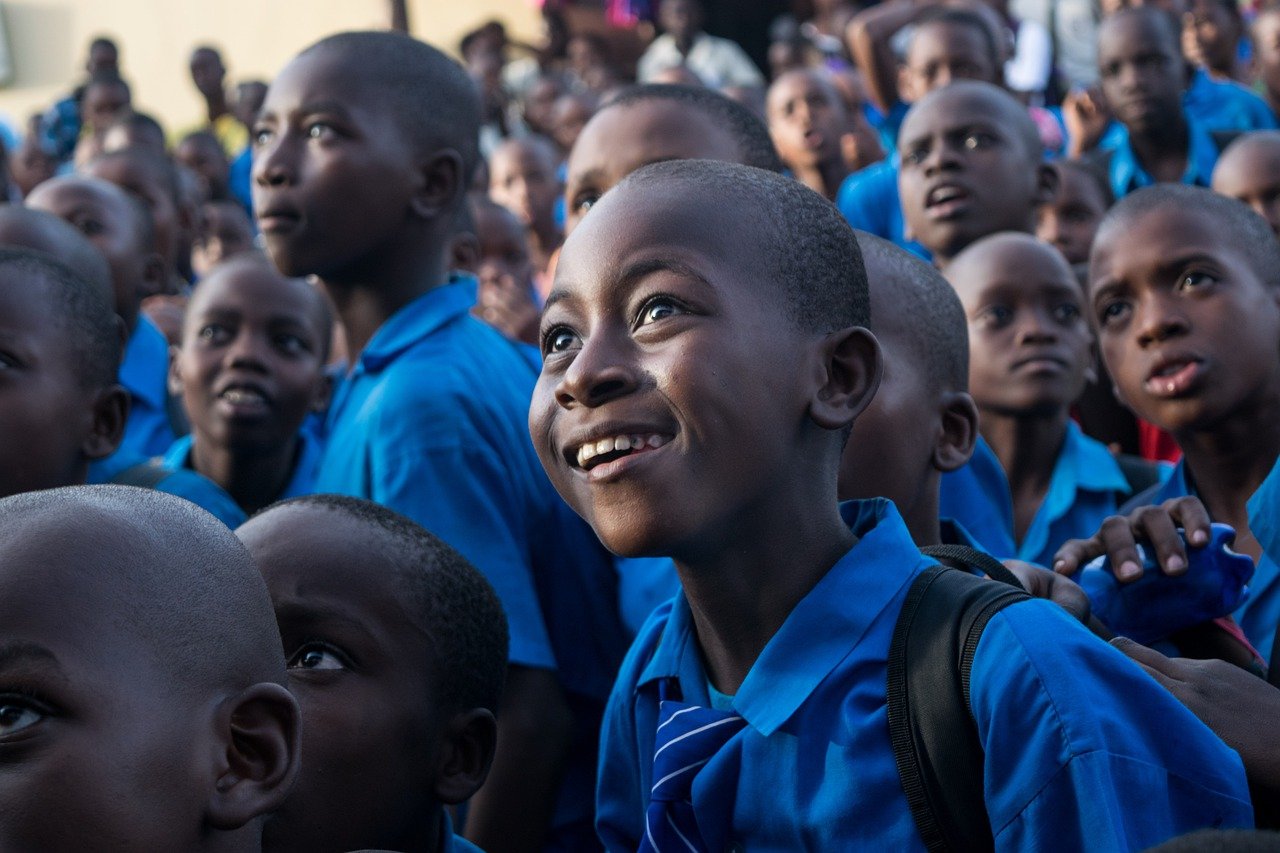 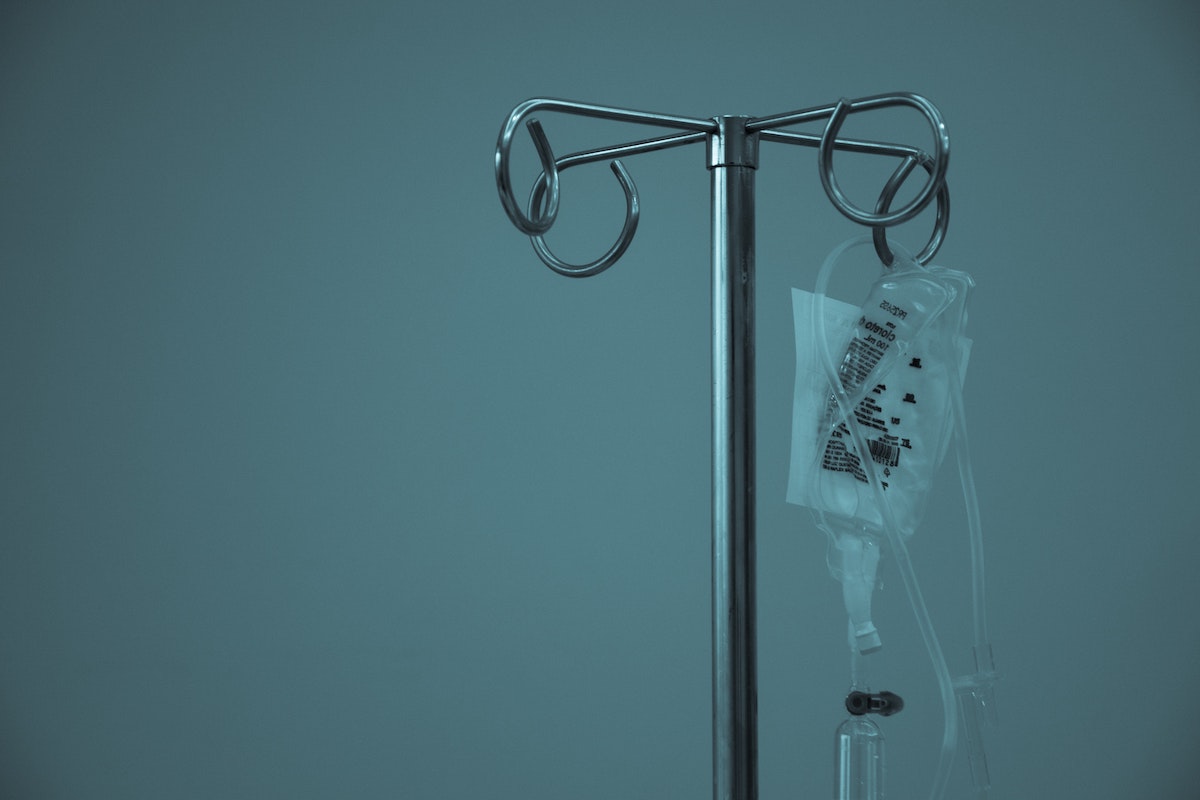 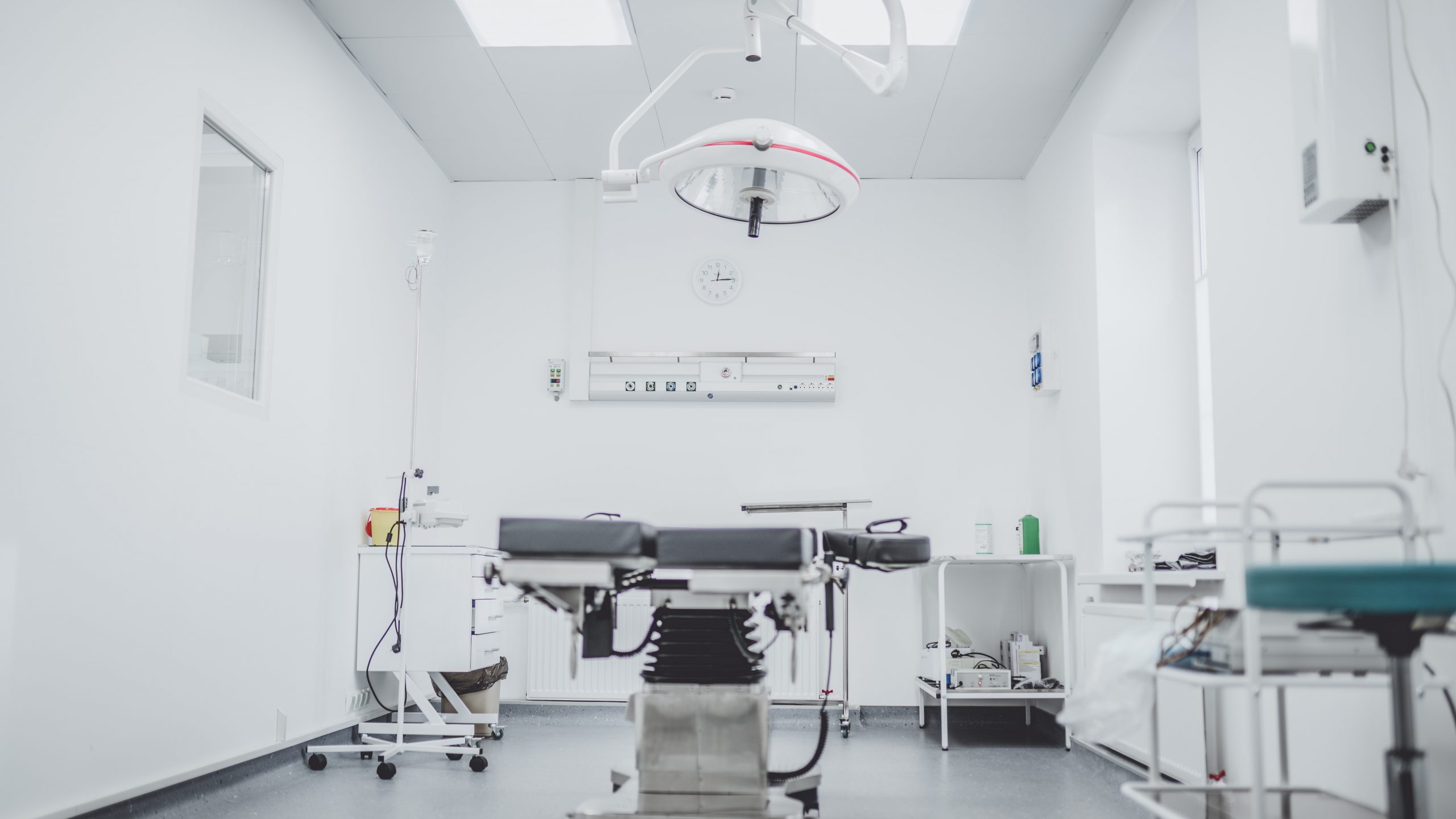 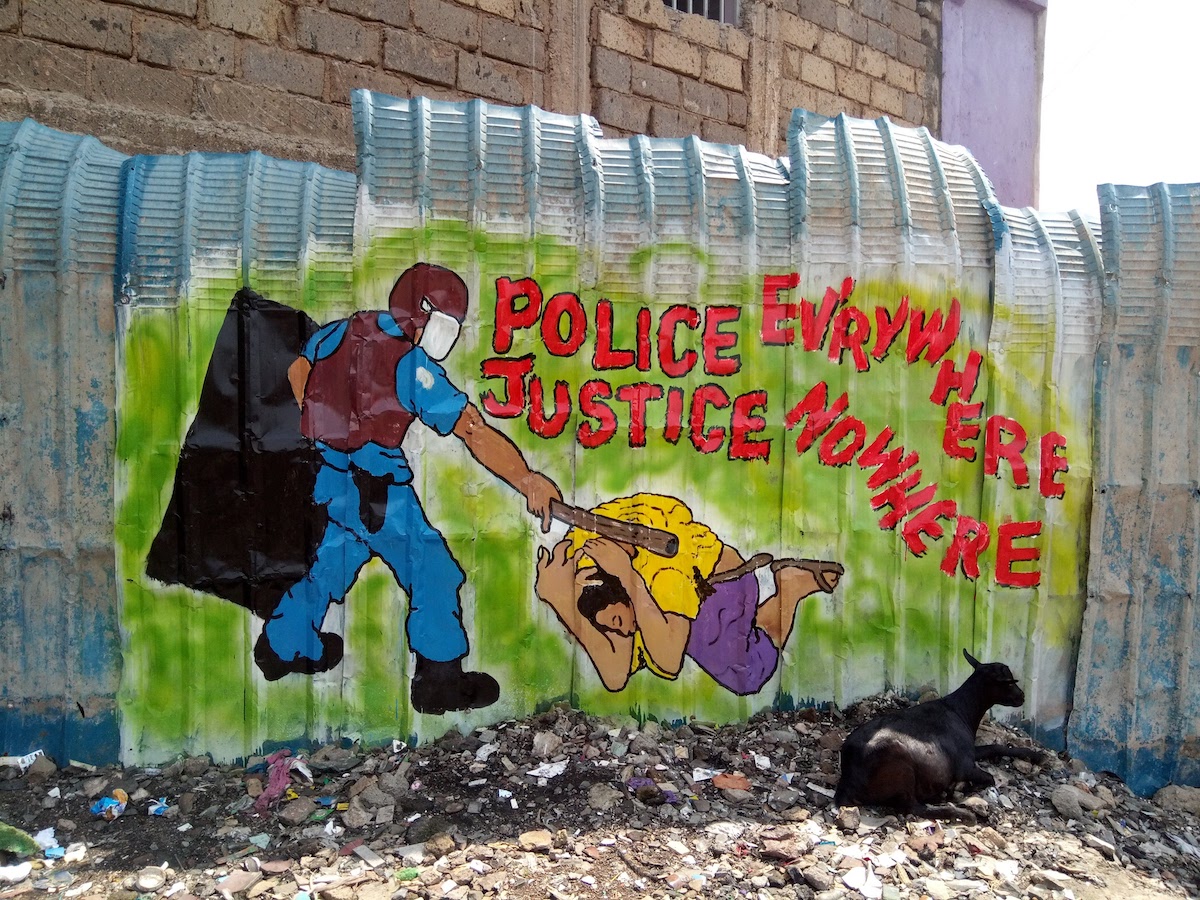 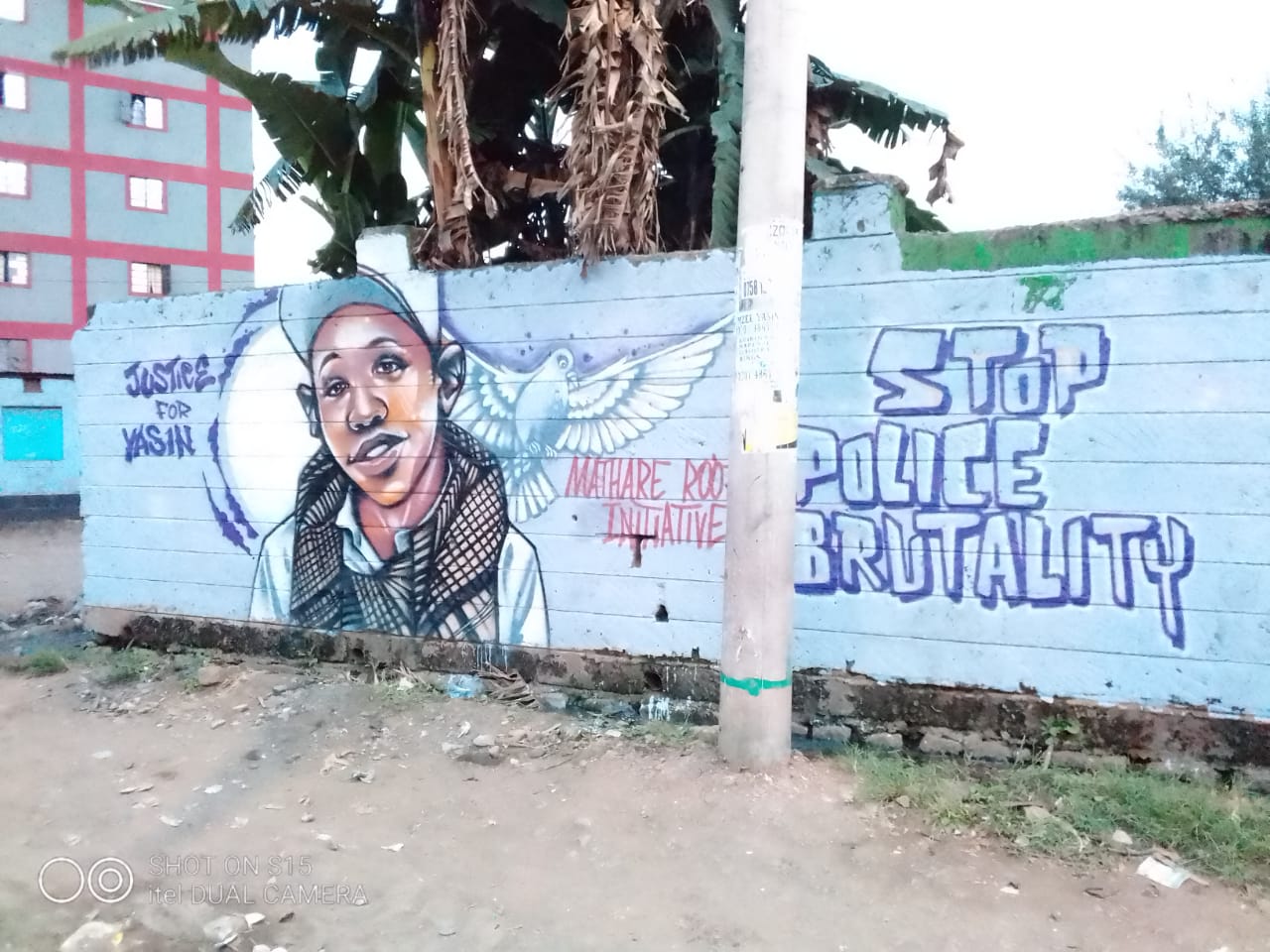 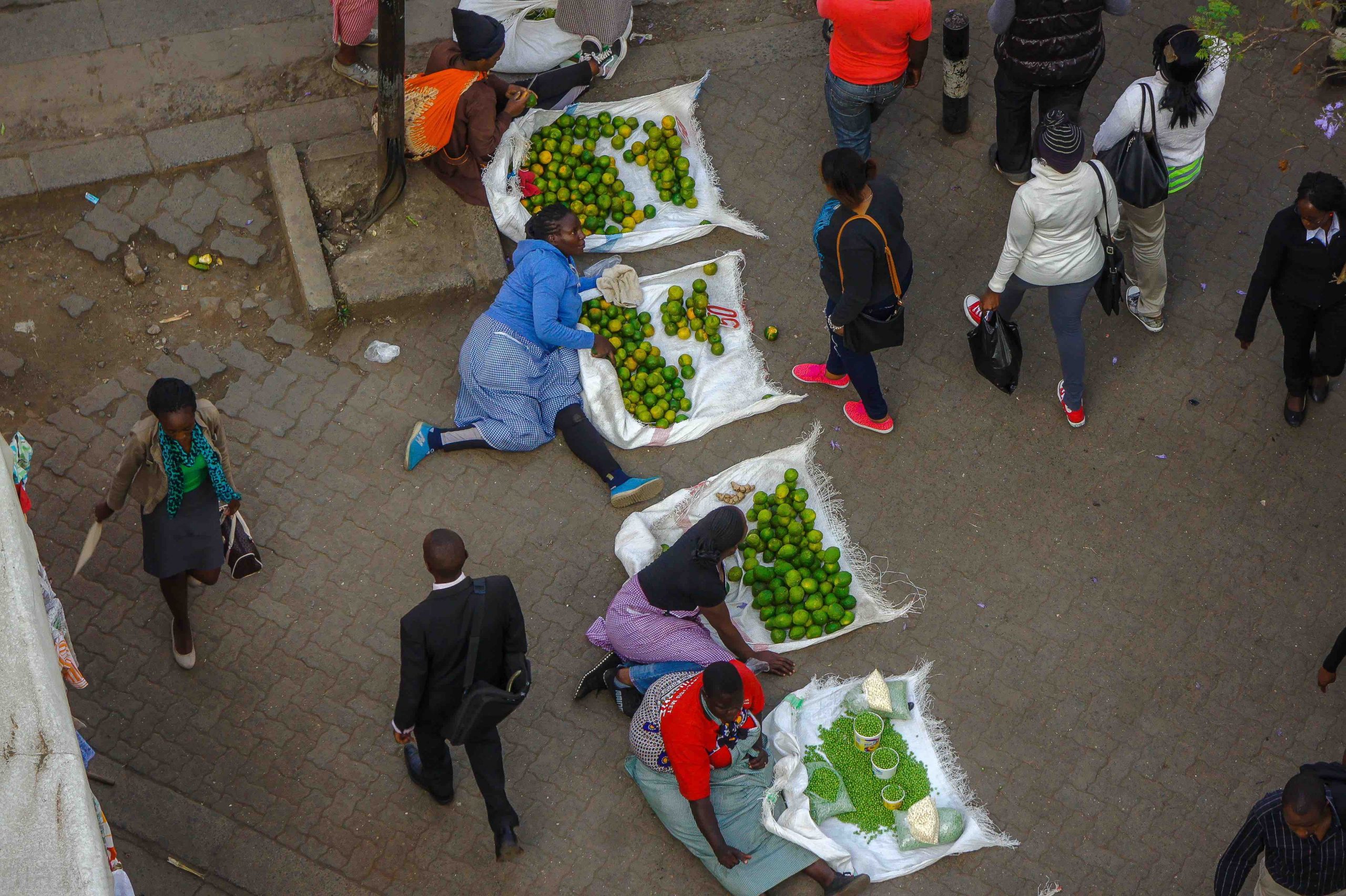 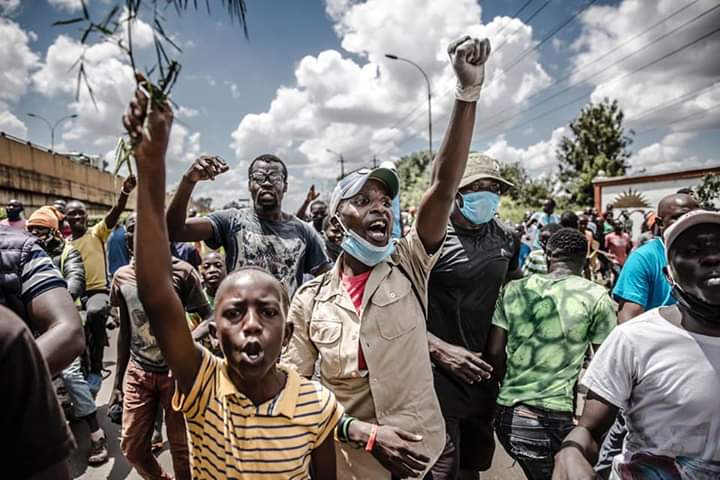