You’d be forgiven if you thought the images in this video was sourced from a B-grade Hollywood, straight-to-DVD action flick. Complete with the familiar racist tropes of starving, diseased children in a war-torn African country being saved by a blonde heroine.  But this is the latest installment in Afrikaner schmaltz peddled by Bok van Blerk, who a few years back achieved fame in the overheated Afrikaans music market with his song “De la Rey,” a plea to a general in the South African (or Anglo-Boer) war (1899-1902) to guide the Afrikaner tribe who, apparently, have lost their way in the new democratic South Africa. 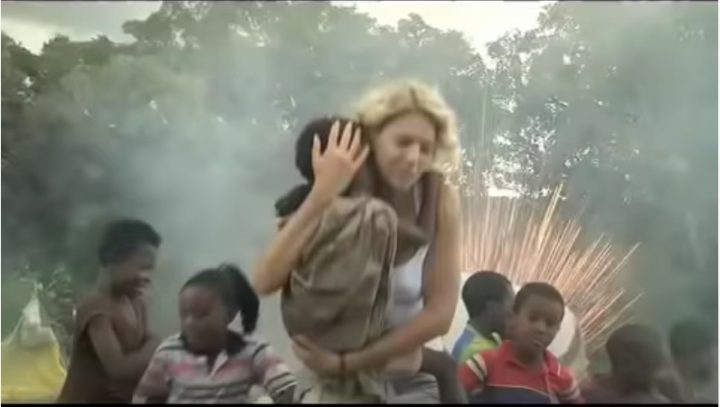 The song featured here is called Tyd om te Trek (‘Time to Move’), and the lyrics refer to debates among white South Africans whether to emigrate or stay in South Africa–which, of course, is full of fearsome gun-toting black men, defenseless white women and heroic white men, just like in the video. 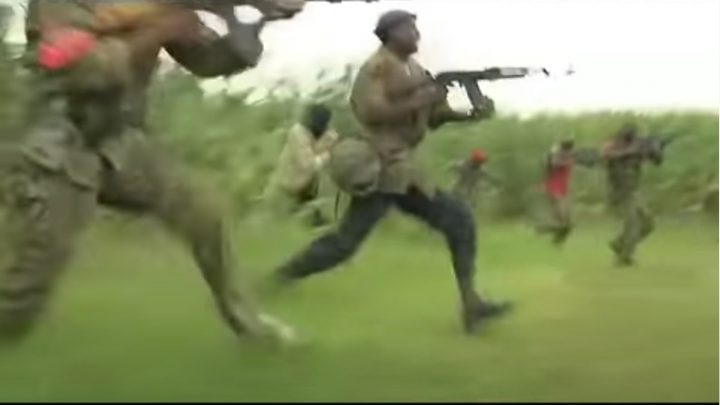 Van Blerk has also been capitalizing on the nostalgia for an imagined heroic past of Afrikanerdom in another recent song, Die Kaplyn. This song, complete with footage from the apartheid-era South African Defence Force, recalls the Border War between South Africa and Swapo, for which all white men older than 16 were conscripted. 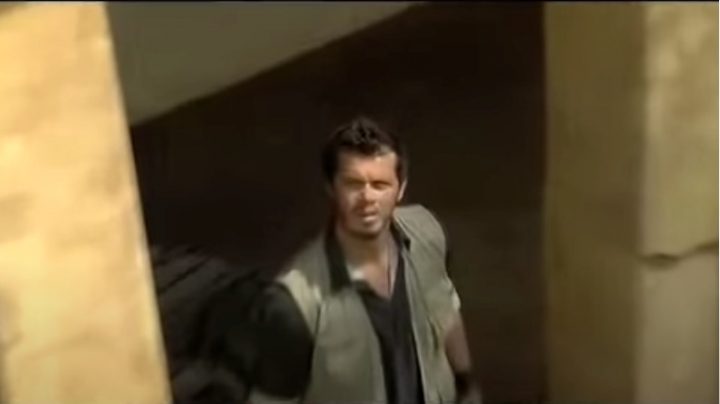 The excellent South African literary website Litnet is currently hosting an online seminar about the meaning of Van Blerk’s songs, led by contributions from academics Adam Haupt and Stephanus Muller. Their inboxes must be overflowing – a few years ago when I wrote an article about the song “De la Rey,” I became the target for rightwing extremist hate mail and threats of violence. They take their music seriously down South.

In the collective consciousness of global football, Zaire and Haiti—which both qualified for the 1974 World Cup—are remembered for their dismal performance. But is this legacy justified?