In August 2022, I wanted to rent a boat from Ali on a Zanzibari beach but was concerned about imminent rain. Ali was running a brisk renting trade, and I asked him if he checked weather forecasts to improve his business. Alis responded without hesitation: “I don’t care about the weather forecast. I keep my boats ready and know that God will provide.”

I wondered if Ali’s belief in God’s provision would be undermined by science and forecasting technology. Later, I realized that his response exposed my preconception of a clash between a contemporary business that benefited from global tourism while holding on to a firm conviction in another ethical universe.

Since its use by English cultural historian EP Thompson to describe a moral universe edged out by capitalist markets, moral economies remain on the defensive. They are either conceptualized for their resistance to global capitalism or their belonging to a bygone era. Such a perspective, while true in general, makes little room for moral economies or moral economic values that subsist or thrive within a global world dominated by capitalism. To fully appreciate the moral values by which people like Ali live, we need to rethink how people seek sustenance and wealth, but not divorced from their moral values, convictions, and expectations.

The history of Islam offers a wealth of moral reflections on ways to sustain human life. The Qur’an devotes considerable attention to fair and just trade. This includes its declarations on the difference between trade and usury. And yet, trading with God is one of the metaphors used in the Qur’an. Later, prominent questions were debated by early jurists (fuqahāʾ) on taxation, sharecropping, and land rents.

In the history of Islam, trading has been a major preoccupation among jurists. Jurists devoted themselves to limiting the effects of unjustified gain in buying and selling contracts. Citing the great theologian al-Ghazali, Salah El-Sheikh shows the close connection between the markets of the world and the market of the hereafter: “Let the sūq [market] of this world below do no injury to the sūq of the Hereafter, and the sūqs of the Hereafter are the mosques.”

Bringing a different dimension to the moral economy of Islam, Omar Farahat has compared the impact of theology on economic practices. The reflections of al-Ṭūsī (d. 1067), who argued for the universality of values, were relatively more restrictive on commercial practices. Representing Ashari-Sufi ethics, in contrast, al-Ghazali (d. 1111) regarded this world as a preparation for the next world. The teleological perspective implied greater attention to the world, which included commerce, for its effects in the hereafter.

One of the leading thinkers in this tradition is the great historian Abd al-Raḥmān ibn Khaldūn (d. 1406). His analysis of how people seek sustenance sheds light on Ali’s moral universe. After declaring God’s promises to sustain all living creatures, Ibn Khaldun identifies two terms that anchor a moral economy. Rizq refers to that which has been guaranteed by God, while kasb (acquiring sustenance) refers to the role played by human labor. These two terms show a close and intimate relationship between the sustenance promised by God and human pursuit.

With these foundational terms, Ibn Khaldun then explores ways through which humans seek sustenance. He begins with a natural analysis, following a method developed by Muslim theologians and philosophers. In Ibn Khaldun, this becomes a historical and “sociological” exploration of farming, trading, tax-collecting, and craftsmanship. Ibn Khaldun does not ignore the power and hierarchy that emerges from such ways of acquiring sustenance.

In addition, Ibn Khaldun also applies an ethical analysis to how humans pursue sustenance. For example, he brings out the ethical pitfalls of trading but finds great promise in craftsmanship. As a way of transforming matter into form, craft-making showed how ethical perfection could be integrated into kasb. Demanding knowledge and labor, it paved the way for transformation:

Beginning with the sensory, much more is gained by intellectual powers until it becomes, in reality, pure intellect. Thus, the self becomes a spiritual essence and attains its true potential (Ibn Khaldūn and Al-Shadādī 2005, Muqaddimah Ibn Khaldūn, 2:332).

Revisiting Ali’s response, Ibn Khaldun’s concepts of rizq and kasb offer insights to moral economies under the surface of modern economies. Ali’s renting business benefited from a global economy but was also rooted in the promise of rizq. This does not mean that a global capitalist economy is not knocking relentlessly on the door of moral values and their universes. But it does mean that a study of moral economy can be enriched with different questions and frameworks. Like Ibn Khaldun, there are other moral values and perceptions often forgotten or ignored in a world dominated by capitalist markets and capitalist logic. 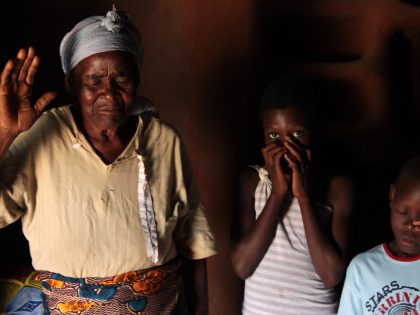 The gods of liberation

The imperative to tell the untold stories of Zimbabwean freedom fighters during that country’s liberation war, especially their engagement with spirituality. 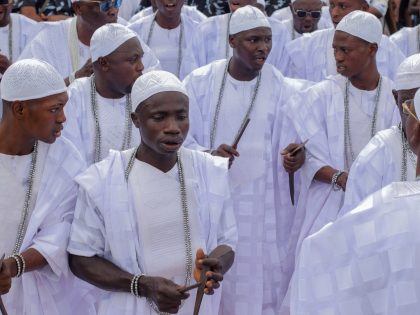 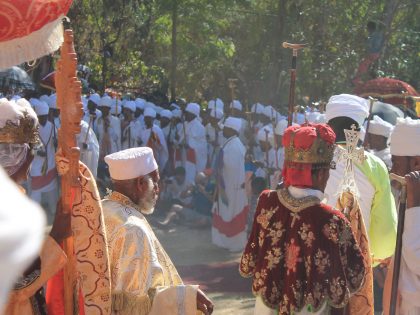