Since Africa Is a Country Radio drew Christmas Day this year, I decided to do a focus on the port city of Port of Spain, Trinidad. As a student of the Black Atlantic and the hybrid cultural phenomena that have resulted from the exchange between peoples across water, I was pleasantly surprised by parang from Trinidad and Tobago when I came across it in someone’s Christmas mixtape years ago. It stood out particularly as a Latin American tradition adapted to the already diverse anglophone island’s cultural mix. And while Cuba has always had an outsized influence across the Black Atlantic, for many reasons, cross-lingual cultural influence is often overlooked, even amongst nations that share a border (or an island).

Parang, from the Spanish paranda, is a common form of Christmas celebration across the Spanish-speaking Caribbean. For Trinidadians to adopt it as their own, not only taps into the Spanish colonial history on the island, but also draws on histories of migration, and the physical proximity of its closest continental neighbor, Venezuela. And considering the geopolitical context today, with Venezuela’s fleeing that country at unprecedented rates, parang in this year’s holiday season has a peculiar central place in the imagination of a nation.

In order to sort this all out, I invited someone with a unique perspective on parang. Raised between Trinidad and Venezuela, Los Angeles-based DJ and producer (and AIAC merch designer) Adam Cooper, also known as Foreigner, will join me to talk about parang traditions he grew up with, and some of what all this means for Trinidadian identity and politics today.

We lead up to parang in the first hour of the show by touching on popular Christmas music from around the world, pausing to contemplate the political and even subversive implications of Christmas songs from black and marginalized communities across the Black Atlantic. Hopefully, it will also spark some good old Christmas cheer.

Tune in on Friday, November 27th from 2pm-4pm UK time (9am-11am EST) on the Worldwide FM live feed. If you miss it, visit our show page where the show will be archived. For those of you following us on Mixcloud the shows will continue to be reposted there. 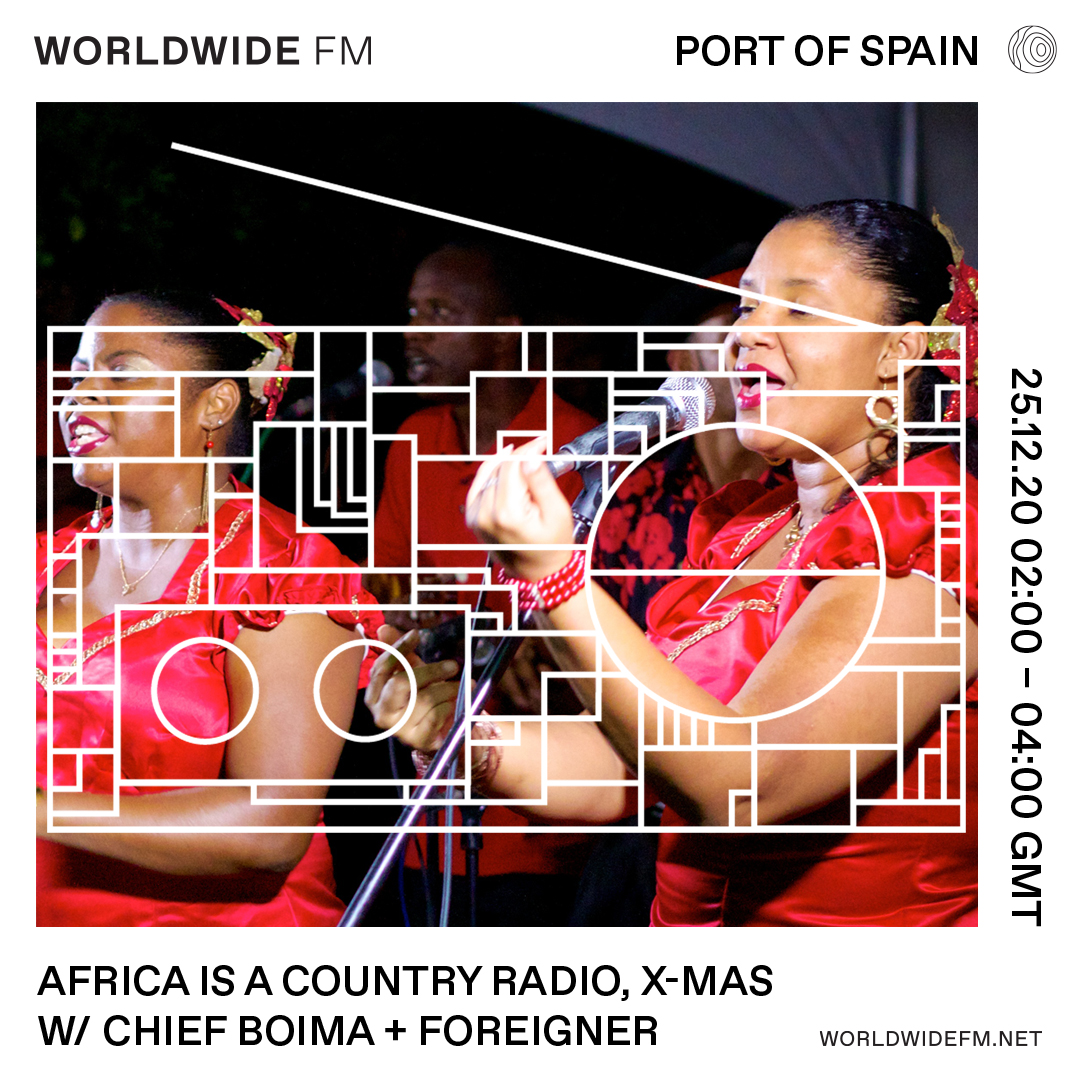 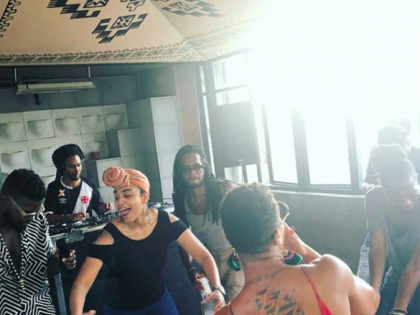 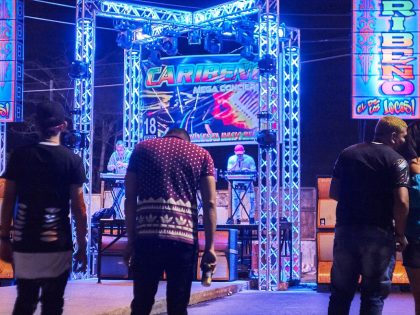 Afrorazones from Cuba to the Black Pacific

A deeper look at the contemporary Cuban hip hop scene.