This post is part of our special coverage of the 2013 African Cup of Nations.

It is co-written with Owen Dodd and Rob Navarro, who between the 3 of them took the photos. A project started in a graduate class on global soccer taught by Sean Jacobs at The New School, we attempt to watch football across New York City and to blog about it at our tumblr, Global Soccer, Global NYC.

Steinway Street in Astoria, Queens, is home to the largest Moroccan population in New York City and Casa Lounge, a Moroccan-owned hookah spot, has been the undisputed destination in the neighborhood to catch Morocco’s Africa Cup of Nations matches this year.

Needing a win to progress out of a surprisingly competitive Group A, the Atlas Lions came out strong against a South African side needing at least a draw. Morocco opened the scoring after Issam El Adoua’s header capitalized on some sloppy South African defending in the 10th minute.

As it bounced over the line, the early goal seemed to catch the awestruck Moroccan fans in Queens, at least 75 strong, a bit off guard. Their joy was palpable immediately however, with national team kit-bedecked fans unfurling large red Morocco flags, chanting “wal Maghrib, wal Maghrib” and kissing each other while pointing to the heavens in gratitude.

Unfortunately, a bit of the celebratory momentum was lost when Casa Lounge’s Arabic satellite TV feed went down half way through the first half. A frustrating “channel error connection failed” message hovered ominously over the proceedings as concerned Moroccan fans took to their cell phones in hopes of not missing any of the action in between sips of extortionist-priced $5 mint teas. 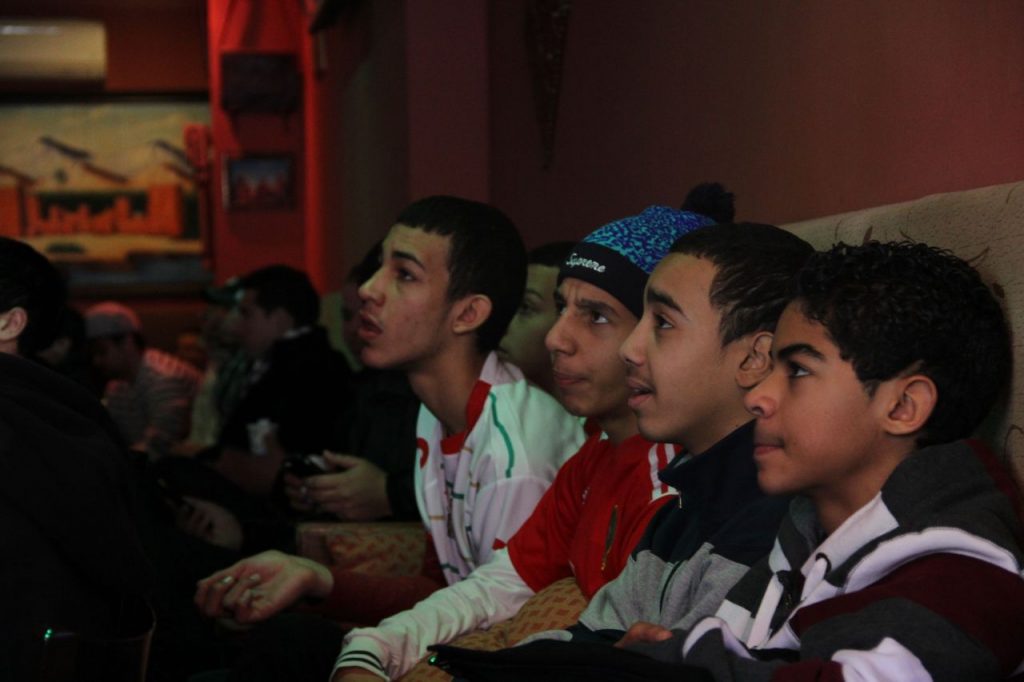 Thankfully, the satellite feed came back a few minutes into the second half shortly before May Mahlangu’s composed curling finish from the top of the box in the 71st minute leveled the proceedings in Durban and scaled-up the blood pressure of the Moroccan fans in Queens.

Fate’s cruel twists continued for the Moroccans as they first went back ahead 2-1 after substitute Abdelilah Hafid’s late 82nd minute strike sent the fans on Steinway Street into a rapturous celebration just as the feeble Arabic satellite feed went out once again.

Only four minutes later, however, with many fans nervously pushed into the back of Casa Lounge hoping to catch a glimpse of the reserve internet feed, only available on one of the TVs by this point, South Africa tied the match with Siyabonga Sangweni’s clutch 86th minute bending effort.

The goal effectively sent South Africa through and broke Moroccan hearts. One man at Casa Lounge spiked his mint tea in disgust, and profanity-lanced Arabic diatribes filled the air in Queens as teary knocked-out Moroccan players collapsed on the pitch in Durban. 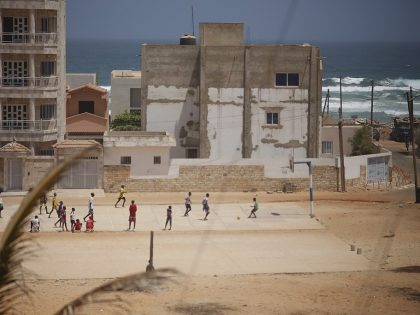 Who are you rooting for

The historian Laurent Dubois watches the African Cup of Nations in Senegal and can’t help mix it up with the history of colonialism and neo-colonialism in the region. 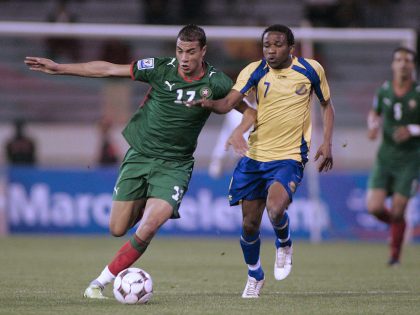 A team of quality players

Even if Morrocco does not get pass the first round of the 2013 African Cup of Nations, we should be happy that at least we qualified for the tournament. 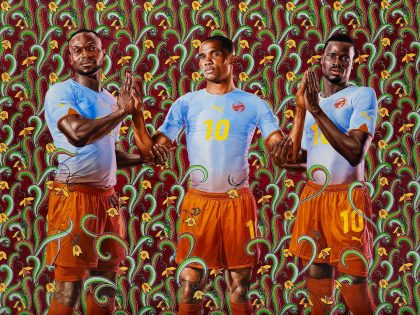 Something in the water

This semester I co-teach (with journalist Tony Karon) a media politics class on Global Soccer, Global Politics at The New School. It is turning out to be the best thing I’ve done in a while. …