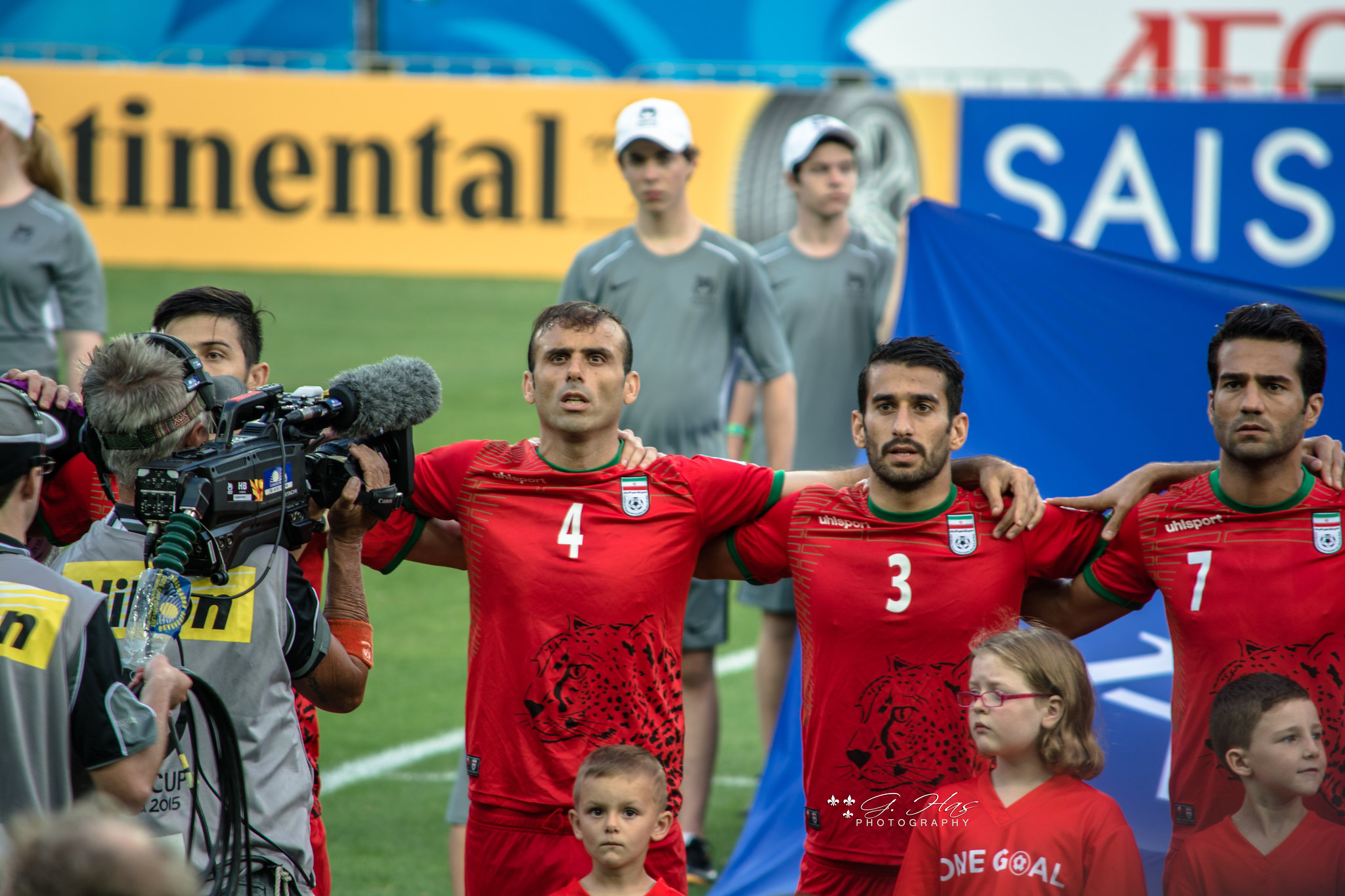 The value of holding on as we imagine an escape

As Iran withstands one of its greatest existential challenges, its men's national team would be forced to carry the weight of a nation’s despair on the field. 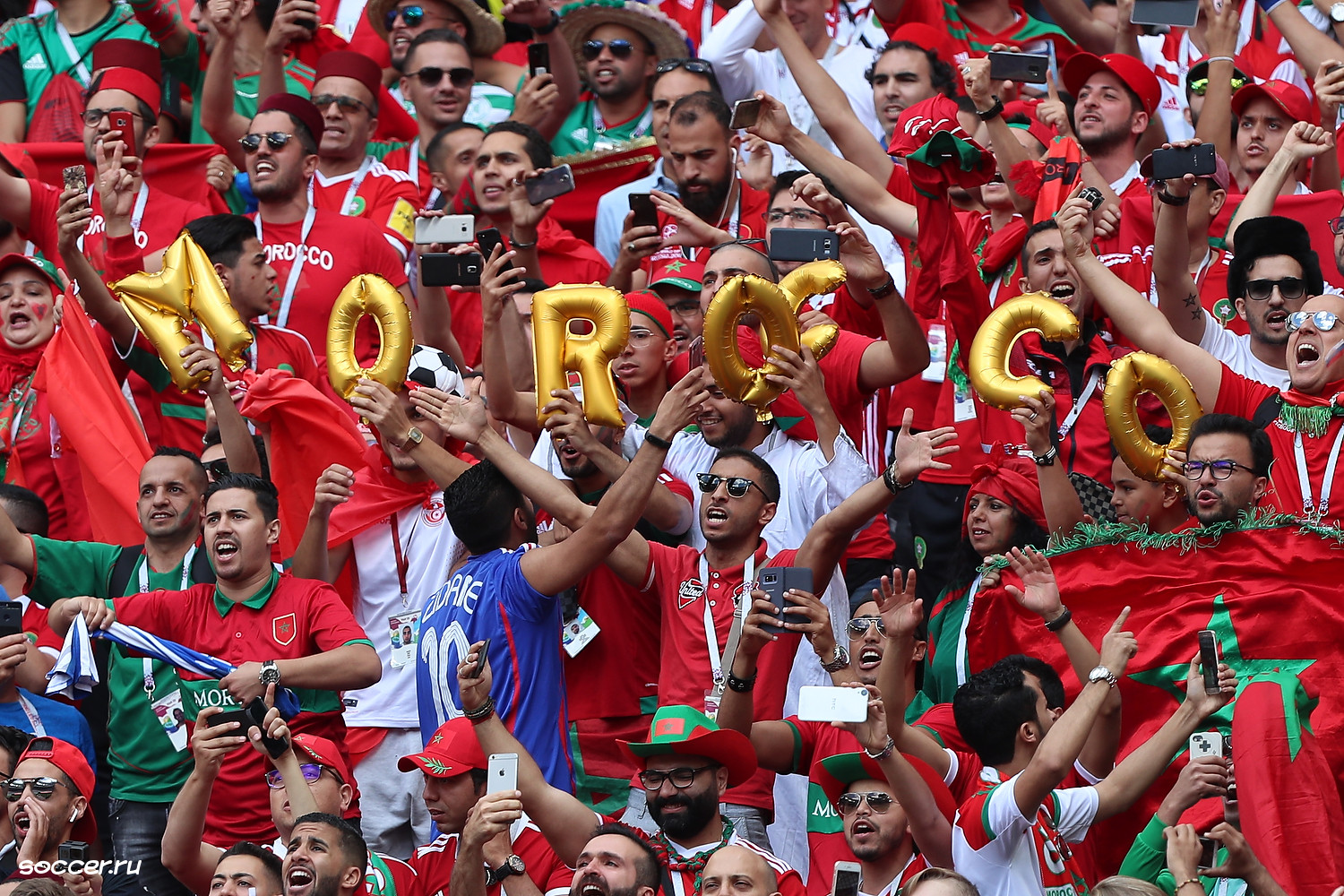 Belonging is not a sport

The reality of any society, any nation, and of our world, is much messier than picking a soccer team. 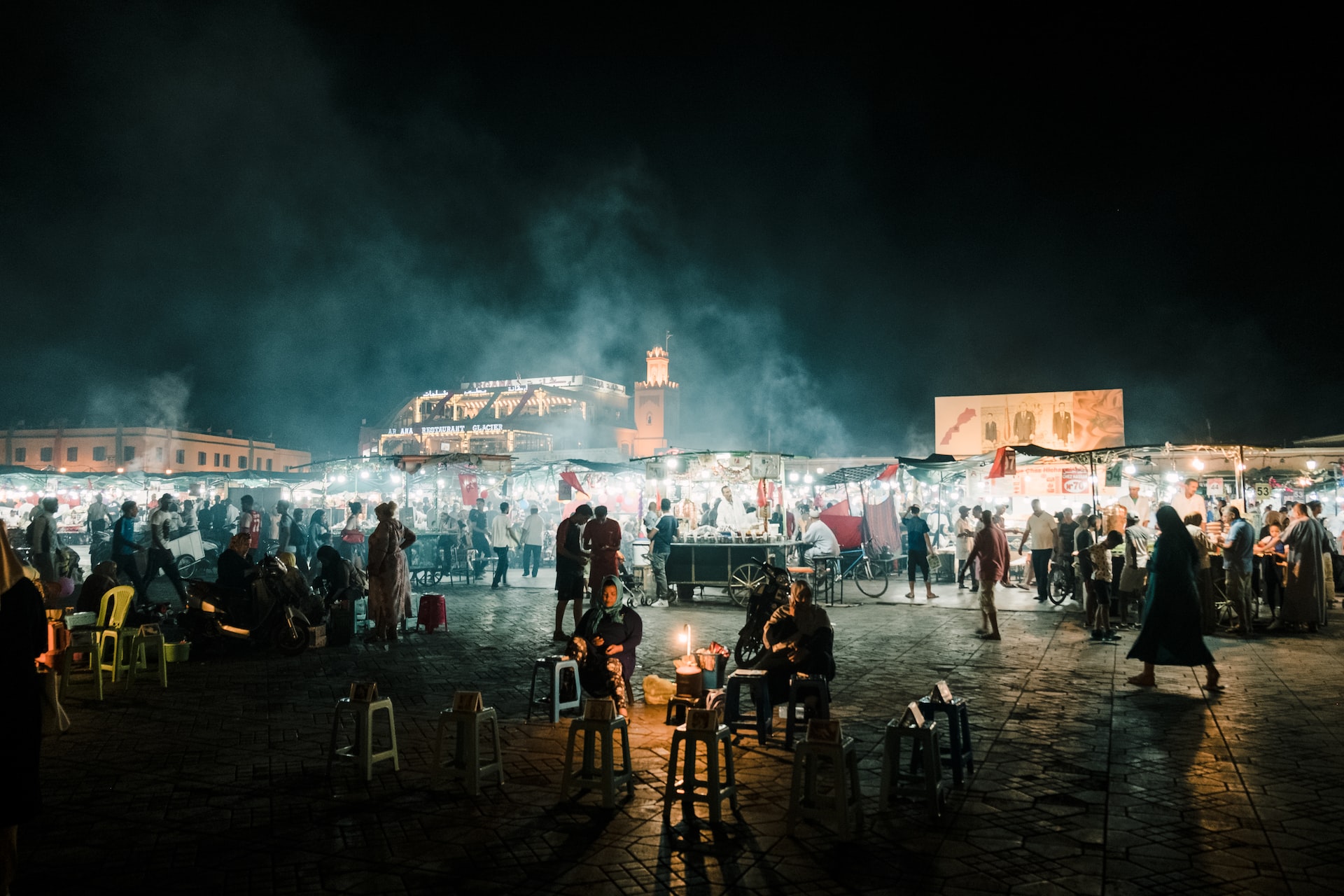 A pivot towards Africa

The positive reactions of Africans to Morocco’s performance at the World Cup are not outliers. Sport has often challenged outsiders' view of Africa's regions as disparate and disconnected. 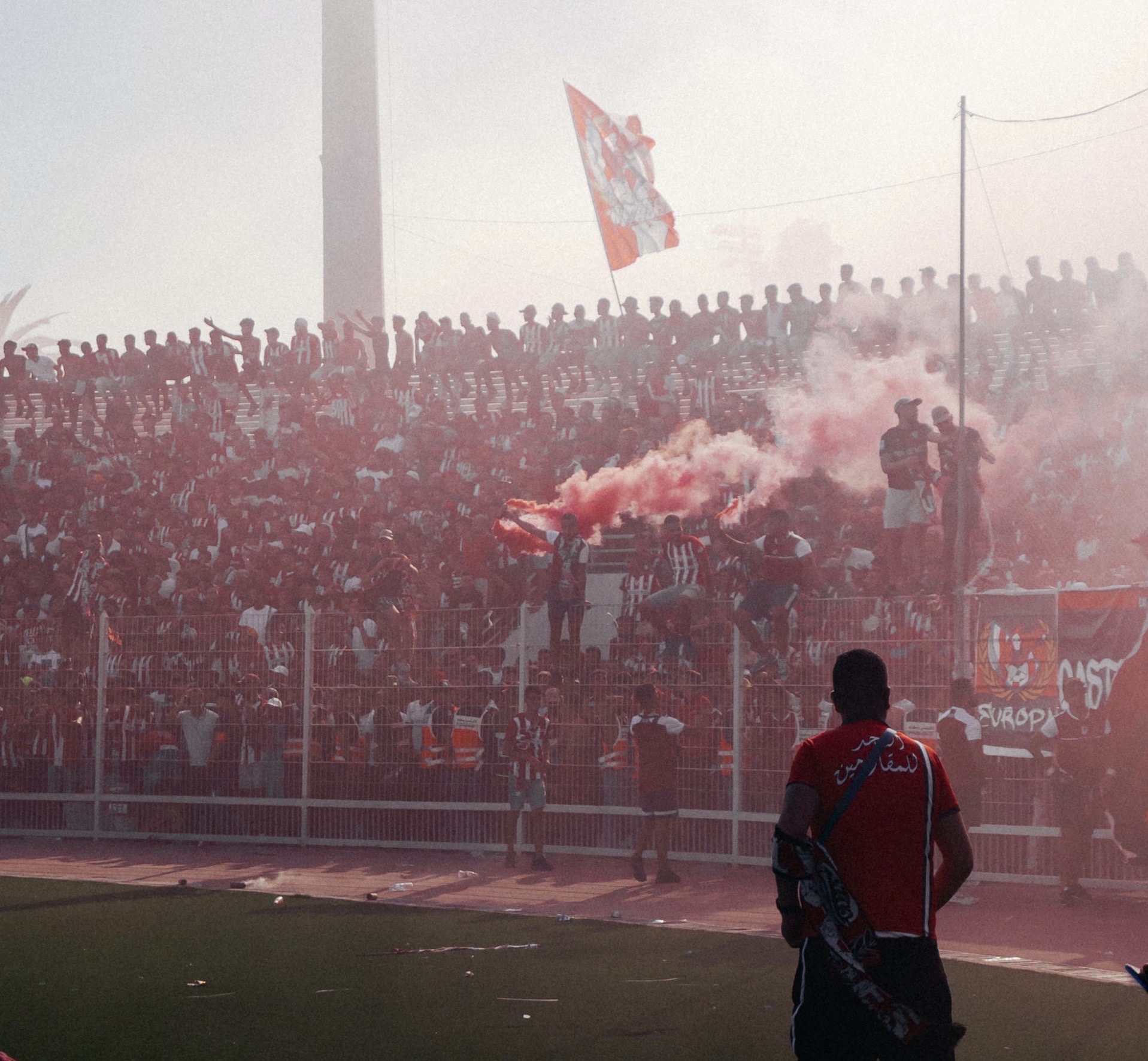 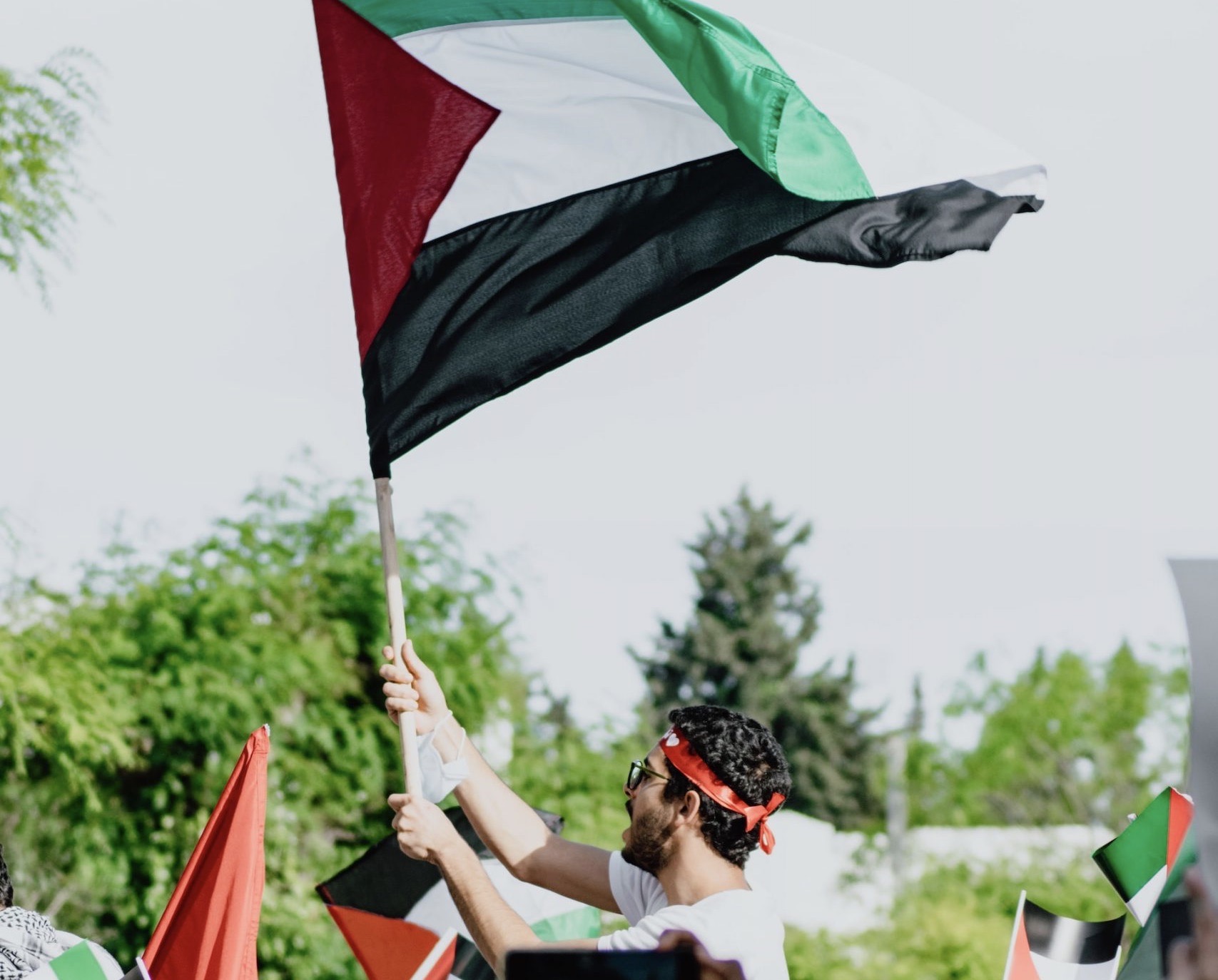 The 2022 Men’s World Football Cup is in its knockout stages, so the Africa Is a Country podcast catches up with some of the most exciting events so far in the tournament. 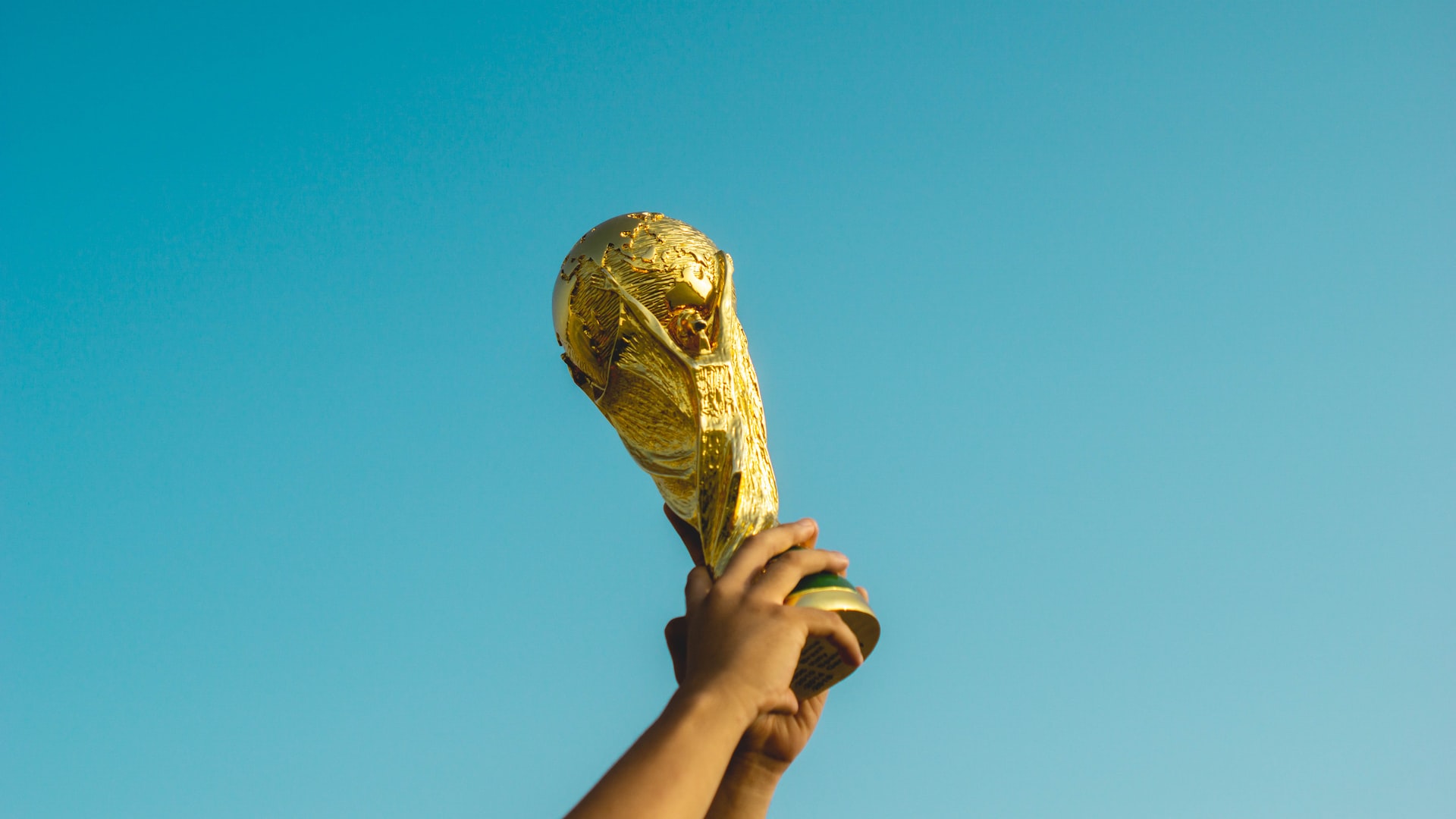 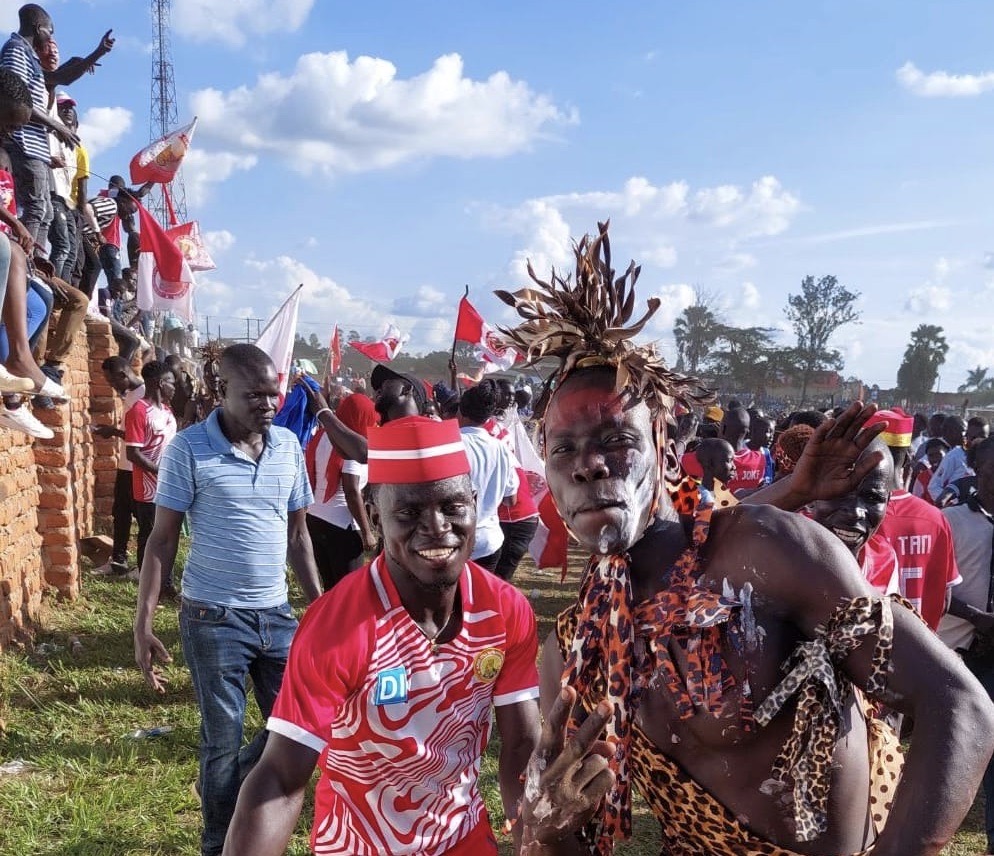 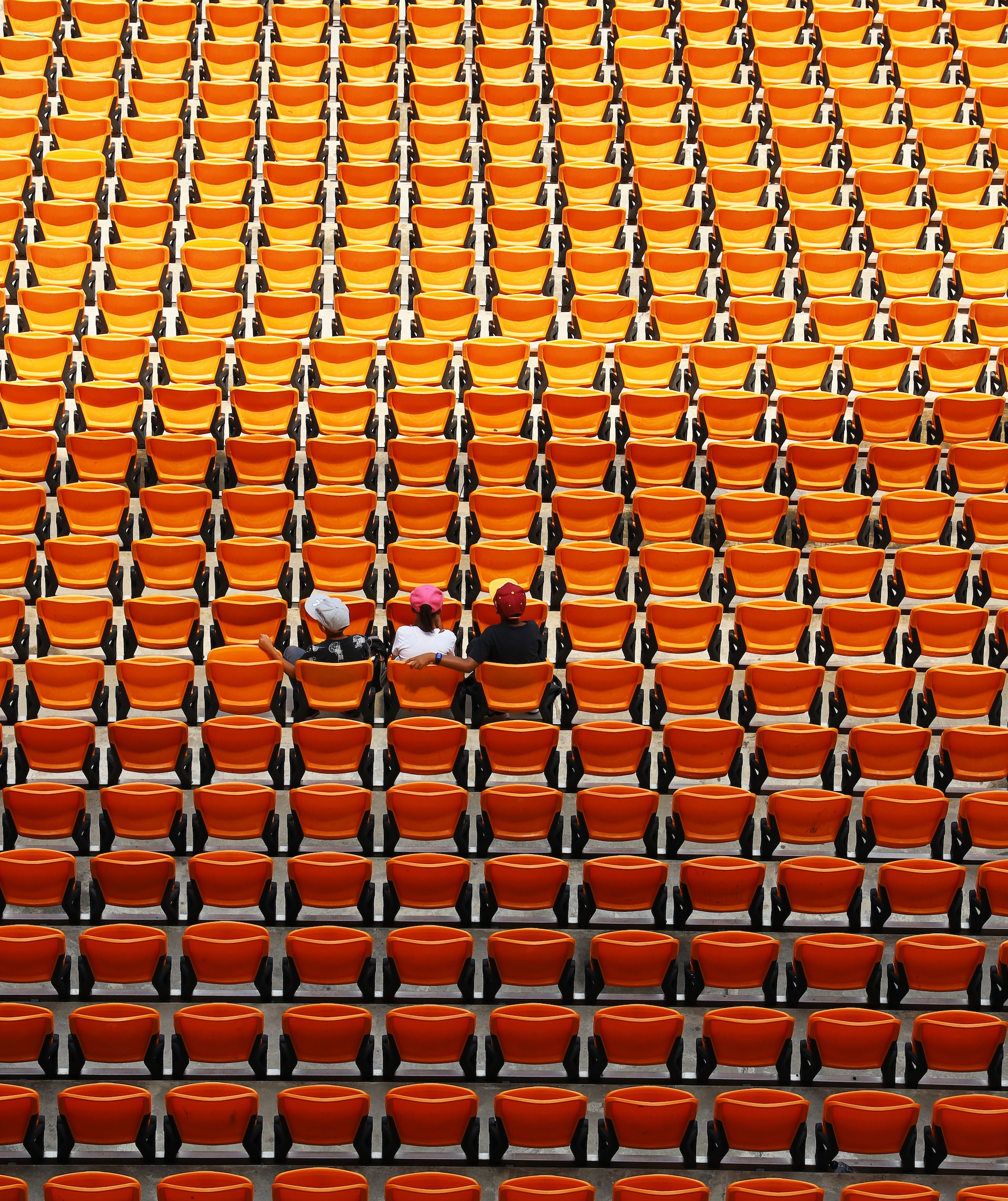 In sun and shadow

On the last episode of our sports and music series on Africa Is a Country Radio, we visit with Sean Jacobs and Tony Karon of the Eleven Named People podcast to preview the 2022 men's World Cup football tournament.