While the world applauds Israel for its “swift” vaccine roll-out, not only does the apartheid-state continue to deny responsibility for vaccinating Palestinians, it continues to subject them to utter brutality—in the midst of global pandemic, Israel is still issuing orders for demolitions in the West Bank, and this week ordered the demolition of a local clinic in Hebron. Over in Gaza, Israel’s illegal land, air and sea blockade of the strip enters its fourteenth year, with its two million residents experiencing the heft of an economic and health crisis, collapsing infrastructure, routine power outages, and the constant threat of Israeli airstrikes.

It’s been a year since former US president Donald Trump unveiled his infamous peace plan. The so called “deal of the century” was anything but a deal with Palestinians completely excluded from its conception and drafting. While Joe Biden’s administration might reverse the deal, we are unlikely to see the United States depart from its long-standing, pro-Israel stance—vice-president Kamala Harris confirmed last year that the “Biden-Harris administration will sustain our unbreakable commitment to Israel’s security.”

Whatever happens though, Israeli Prime Minister Benjamin Netanyahu (aided by Trump) has recently focused his energies on acquiring legitimacy from beyond Washington. In the second half of 2020, Israel partially or fully restored diplomatic ties with the UAE and Bahrain in the Middle East, as well as Sudan and Morocco in Africa. Despite Trump’s exit, Israel’s campaign for normalization is not finished yet, and Africa has always been of particular interest to it for obvious reasons. As Netanyahu told Israeli ambassadors to Africa in 2017:

The automatic majority against Israel at the UN is composed—first and foremost—of African countries. There are 54 countries. If you change the voting pattern of a majority of them you at once bring them from one side to the other. You have changed the balance of votes against us at the UN and the day is not far off when we will have a majority there.

This week on AIAC Talk, we’ll be joined by Yotam Gidron and Matshidiso Motsoeneng to discuss Israel’s scramble for Africa. Yotam is a PhD student in African History at Durham University, and recently authored Israel in Africa: Security, Migration, Interstate Politics (2020). We’d like to ask Yotam, why is Israel in Africa? As Yotam clarifies, Israel’s presence on the continent is not just a recent phenomenon—“Throughout history, Israeli politicians and pro-Israel organizations and actors saw Israel’s involvement in Africa as a means for reshaping the international narrative around the situation in Israel/Palestine and countering criticism of Israel as a settler-colonial, discriminatory state.” What is this history, and how can it help us understand present circumstances?

What is especially important to grapple with then, is what this all means for African-Palestinian solidarity. Where Africa was once a reliable supporter of anticolonial resistance everywhere, the economic hardships wrought by a stagnating capitalism, combined with the growing influence of Christian Zionism, have pushed states and citizens closer and closer to Israel. We want to ask Matshidiso, an activist and researcher based at the Afro-Middle East Centre in Johannesburg, what this landscape means for the global movement towards boycotts, divestment and sanctions against Israel. Will South Africa, whose own experience of apartheid makes it more supportive of the Palestinian struggle, have to go it alone on the continent? Is support there also fading?

Last week, we spoke to António Tomás and Ricci Shryock about the life, legacy and thought of  Amílcar Cabral. Clips from that episode are available on our YouTube channel, but best check out the whole thing on our Patreon along with all the episodes from our archive. 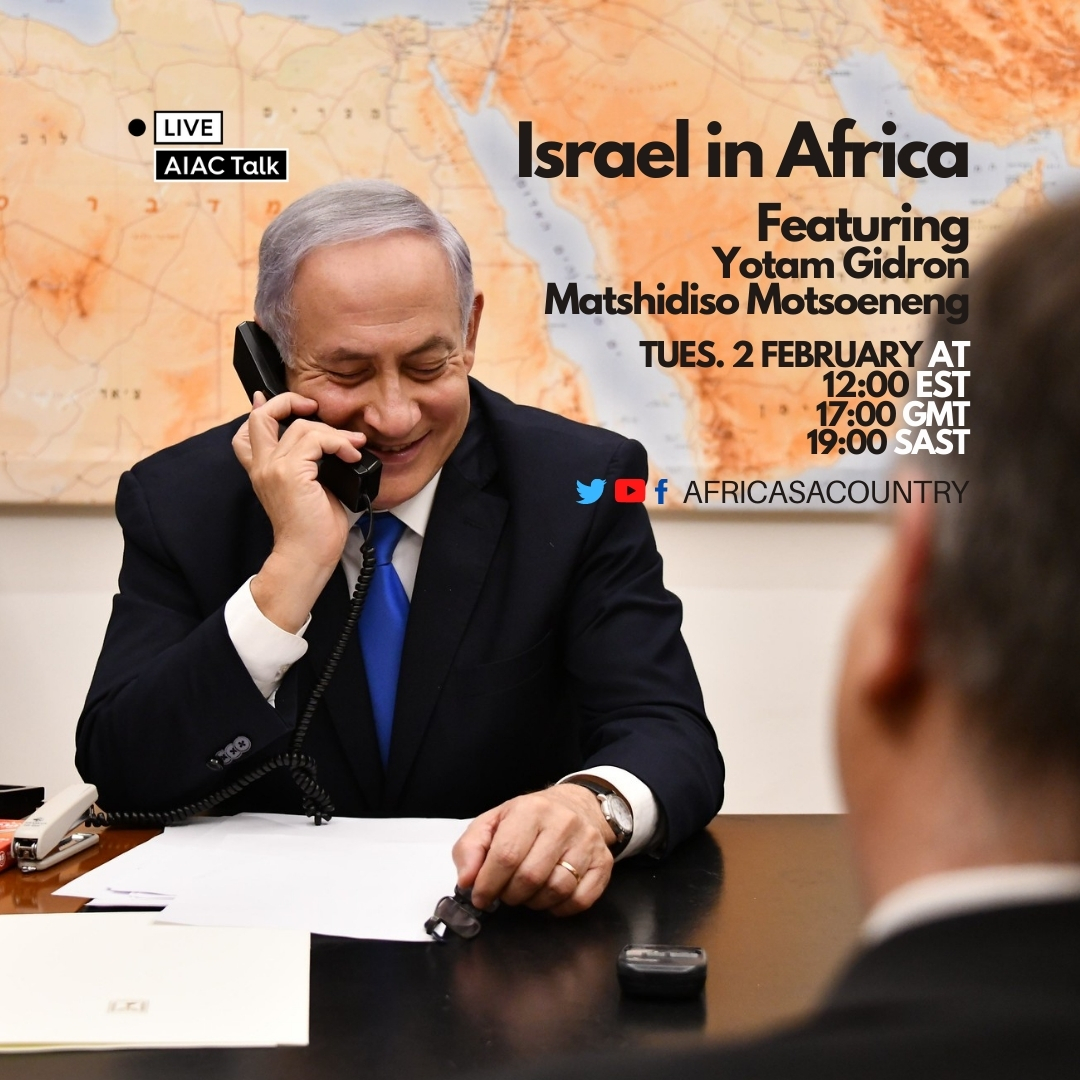 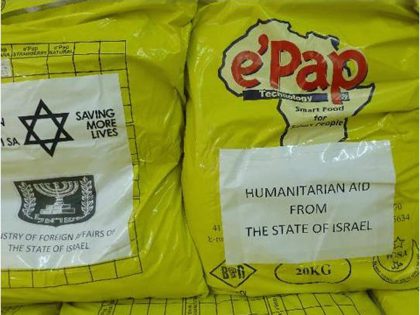 It would be an understatement to say that Israel’s international standing is not so spectacular at the moment. Between the continued occupation of Palestine, last year’s war in Gaza, and a belligerent government, there is …

Africa and the state of Israel

My Land, a new documentary on the occupied territories of Palestine by Nabil Ayouch, opens with the statement by the director that his background gave rise to the inquiry his film makes. In the Israel-Palestine …