On August 7, one week after shopkeepers threw rocks at police vehicles, more than 1500 police officers descended on the central business district of Johannesburg. Part of the province’s much trumpeted operation, O Kae Molao (Where is the Law?), the raid was billed as a success, netting some 600 arrests.

In a press conference, Minister of Police Bheki Cele explained the reason for the raid, “There is no country that can have parallel governance. There is no country here that can be run by criminals.” Judging by the minister’s words, one would think that the arrested were involved in staging a coup or, at the very least, a serious criminal enterprise.

So what were these “criminals” arrested for? Some for selling counterfeit shoes or being in the Republic without proper immigration documents, and others for having breakfast without their ID books. Despite these petty offenses, all were subjected to arrest and detention. Some 360 people were detained at the infamous Lindela Repatriation Centre before being deported.

The recent deployment of the South African National Defense Force (SANDF) to the Cape Flats has started a conversation about law enforcement in South Africa. Many have argued strongly against military intervention, with some advocating instead for increased police personnel, engaged in “intelligent” and “visible” policing. The dismal example of O Kae Molao should give us pause when considering the merits of these well-intentioned calls for fewer troops, but more cops. We should ask ourselves: can policing deliver justice in South Africa?

For the vast majority of the country’s history, the answer to that question has been, decidedly, no. From mine police to Vlakplaas, the police and its brother institution, the prison, have been instrumental to the advance of capital accumulation and the maintenance of settler rule. With the transition to democratic rule, South African Police Service (SAPS) was meant to shed its ugly history and carry out a form of “human rights policing.” But as Julia Hornberger shows in her book on Johannesburg SAPS, officers found the ideals of “human rights policing” difficult to reconcile with the demands of the job. Extralegal violence, they insisted, was essential to policing.

Recent government statistics suggest that cops across the country agree. Last year, officers were accused in 217 cases of torture and 3,661 of assault. The same report records that SAPS officers killed 558 people. To put that in perspective, SAPS kills three times more people per capita than American police. The situation in the country’s overcrowded jails, prisons, and immigrant detention facilities is similarly grim.

These abuses are not aberrations nor, as some might suggest, primarily a result of corruption or state failure. They are inherent in institutions designed to capture and cage human beings. History suggests that will not be rectified by more numerous or “efficient” personnel. According to recent budgets and statistics, government has increased police personnel by 50% since 2002 and increased its policing budget sevenfold since 1994. And yet, discontent with the police is boiling over.

Although crime policy has arrived at a cul-de-sac, there is a path forward. In response to the American prison industrial complex, scholars and organizers, led predominantly by black women, have started to push for prison abolition. Arguing that more punitive responses to crime do not deliver safety and often breed greater insecurity, abolitionists work to reduce the structural conditions that give rise to social harm, while responding to incidents of social harm in non-punitive ways. Abolition is not a demand that all prisons be bulldozed tomorrow. It is, as professor Ruth Wilson Gilmore says, “a theory of change.” It imagines the sort of world necessary to make prisons obsolete and sets out to bring that world into being. And whereas liberal reform efforts have tended to deepen state violence, abolitionists have opposed any expansion of the state’s use of “prisons as catchall solutions for social problems.”

The nascent South African left should incorporate abolitionist principles into its long-term political vision. This will not be easy. African National Congress-led governance has long severed economic justice from criminal justice, in an attempt to obscure the social bases of crime. Decades of failed crime policy and a pervasive sense that “crime is out of control” have encouraged much of the population to take up the idea that only more punitive measures will lead to greater safety.

But never in the post-apartheid period has the need for an abolitionist politics been more urgent. As Richard Pithouse suggests, the scale of the crisis has generated a dark mood ripe for authoritarian solutions. And while it is unlikely that South Africa is headed for American-style mass incarceration, calls for more police will result in more indiscriminate, punitive policing as the SAPS attempts to prove it can “keep order” amidst crisis. As O Kae Molao and the raid on Cissie Gool House demonstrates, the victims of the government’s “war on criminality” will be poor and working-class people trying to survive and organize under conditions of artificial scarcity.

Looking back on the wreckage of post-apartheid crime policy, the left can make a compelling case for abolition. It can make clear that those politicians who tout “law-and-order” have nothing to offer materially; and that every rand spent on rubber bullets would be better used to expand access to health care, education, jobs, and social grants. It should remind people that before colonization, Africans got along just fine without criminal law, prisons, or police. 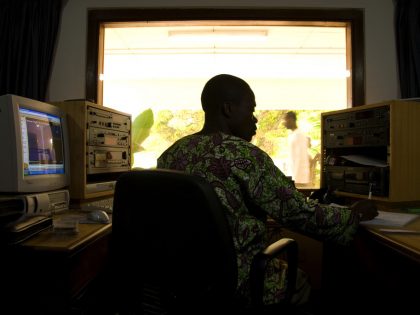 The burden of being Nigerian

On xenophobia against Nigerians in Ghana. 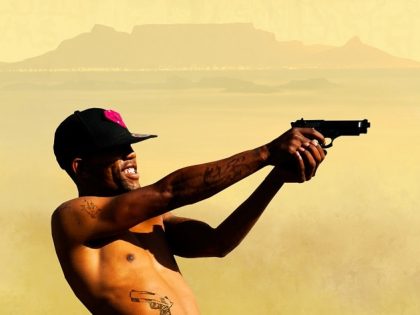 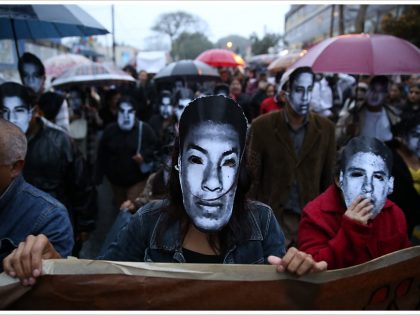 The year 2015 was El Salvador’s deadliest since the end of that country’s civil war in 1992. According to police records, more than six thousand people were murdered. Elsewhere, in Honduras, Brazil and Colombia, dozens … 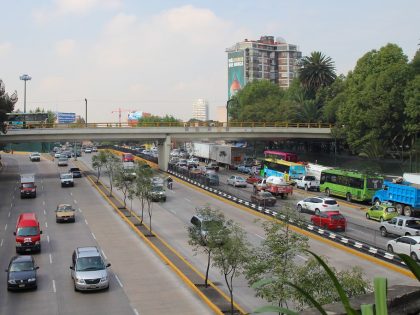 A Closer Look at Mexico’s Drop in Violence

The catastrophic consequences of Mexico’s militarized war on drugs, despite all the breezy media coverage.