Zambia’s economic development since the 1920s has been heavily dependent on copper mining. 60% of the country’s export earnings come from copper, amounting to 10% of GDP, and last year it was on track to export one million tons of the metal, much of it destined for electric cars.

When the Zambian government privatized the mining industry in the 1990s following economic decline and pressure from foreign donors, a steady stream of investment started to flow in. But rather than being swept up in a tide of prosperity, Zambians living around the mines have experienced a deluge of toxic chemicals, discharged into the air and water.

Previous similar cases against other firms have been less successful. In 2011, the high court in Lusaka ordered mining giant Vedanta and its Zambian subsidiary KCM to pay about £1.3m to 2,000 people, after the Chingola mine discharged sulphuric acid and other chemicals into a tributary of the Kafue River in 2006. When the company appealed the ruling, the Zambian Supreme Court upheld the judgement but reduced the compensation order to almost nothing.

As the problems continued, farmers from the Shimulala Hippo Pool, Hellen and Kakosa villages-who say that their water source was turned into a river of acid when mining chemicals spilled into it-decided to take their legal battle to London.

In 2004, London-listed Vedanta Resources plc. acquired a 51% interest in Konkola Copper Mines (KCM), one of the most important Zambian state companies sold off to private investors. Vedanta now owns 80% of KCM and has invested heavily in increasing copper output. KCM is now one of Africa’s largest integrated copper producers with mines at three sites.

The UK case against Vedanta was brought in 2015 by 1,826 people (“Lungowe and others”) from the three villages, represented by law firm Leigh Day. These communities have fought for justice for years following devastation to their land and livelihoods through water pollution from KCM’s Nchanga copper mine.

In 2016, the UK High Court rejected Vedanta’s argument that the farmers should not be permitted to bring their case in London. The judge found that, despite recent reforms to the Zambian justice system, the claimants would not obtain justice if they pursued a case against KCM in Zambia. Two years later, following a further appeal from Vedanta, the Court of Appeal upheld the High Court ruling. Vedanta appealed again and on 15-16 January the case was heard at the Supreme Court.

The outcome of the Vedanta hearing hangs on whether the company arguably owes a duty of care to the Zambian claimants. The British courts have dealt with several similar cases over the last 25 years. In 2012 the Court of Appeal held that, under certain circumstances, a parent company could owe a legal duty of care to employees of its subsidiaries.

The claimants point to company documents, such as Vedanta’s sustainability reports, that they say show the parent company exercised an unusual level of control, direction and knowledge over KCM and should therefore be held legally responsible for the damage arising from the pollution. Vedanta’s lawyers, on the other hand, argue that the company’s UK headquarters is a separate legal entity with insufficient control over the Zambian subsidiary to be held liable.

The case demonstrates the structurally unequal distribution of power that makes it particularly difficult for people in lower-income countries to hold multinational corporations to account. Firms such as Vedanta use complex corporate structures to operate globally, garnering vast profits, while financial returns remain limited for the majority of the population in resource-rich countries.

These same structures enable companies to shield themselves from liability for the negative impacts often experienced by communities living around mine sites. Those affected face an uphill battle for justice, exacerbated by unequal access to information and financial resources.

A finding by the Supreme Court in the claimants’ favor would be a highly significant legal development. It would expand the scope of parent companies’ potential duty of care to communities neighboring their subsidiaries’ operations. The judgement, expected in three to six months, will have implications for multinationals globally, and could open up this route to justice for others who have been adversely affected by corporate operations. 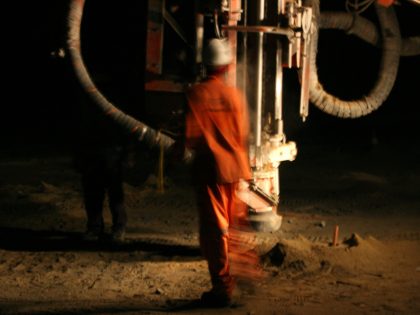 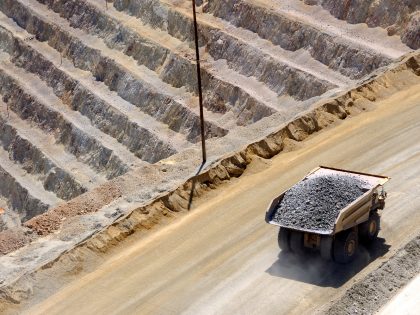