One of the South African comedian Loyiso Gola’s most incisive jokes is this punchline: “Do white people know where Gugulethu is? Well you should know, you put us there motherfuckers.”

Gugulethu is a township about 20 minutes outside central Cape Town where blacks had been forcibly resettled in the 1960s. The joke is biographical. Gola, now 35, grew up in the township. And his joke also reveals the expansive potentials of comedy in a complex, unequal South Africa.

For many of the country’s comedians, the political realities of the country and the world are intimately intertwined with the practice of comedy, a practice that has turned out to be a prominent avenue for contributing to social dialogue and providing a snapshot for outsiders into what South Africa is currently grappling with.

Comedy in South Africa during apartheid was largely dominated by white comedians, and you could find comedy on the radio, in a few performance spaces, and on television in late 1970s with programs such a Biltong and Potroast, a weekly comic debate between white South African comedians and white British comedians. In this case, the industry and the jokes were dominated by those who had social power in the space. Following 1994 and the formal and legal end of apartheid, there was a rapid growth of comedy, particularly from black comedians. With more entertainment venues being built in cities like Cape Town and Johannesburg, infrastructure was being laid for a new generation of black and coloured voices that have been excluded and marginalized socially, politically, and economically.

The burgeoning field of comedy in South Africa is dynamic, and while Trevor Noah’s name is sometimes oversaturated in the discussion of South African comedy, his distinctive and ambitious success demonstrate the appetite for newness and for self-reflection. In Noah’s first Netflix special, You Laugh But It’s True, he sold out two nights at the Joburg Theater in 2011 with his one man show, which was the largest debut show by a South African comedian.

You Laugh But It’s True serves an archival piece of South African comedy, bringing together the voices of white and black comedians to discuss the realities of building infrastructure for comedy, the grind of making a career, and the uniqueness of South Africa, in its joys and devastations, inequities and potential. In this discussion, we see the solidarity as well as the fractures amongst comedians, with many white comedians exemplifying racial resentment by no longer being interested in hearing any more jokes about the townships or apartheid.

This racial resentment demonstrates the anti-blackness South Africa is marked with; the lack of consideration of what apartheid did, what it took from people (lives, land, human dignity) and a lack of rigor in rectifying the violence done demonstrate the tensions that the country is grappling with. In a 2016 comedy special in New York, Gola explains to the audience South Africa’s 1992 apartheid vote and how only allowing white people to vote on the end of apartheid was like allowing your children to vote on bedtime. Moreover, he talks about how the 39% of the white population who voted against ending apartheid were saying, “No! We’re having a good time.”

Comedy is proving to be just one avenue to explore and express black radical politics, including larger projects of decolonization. In her latest standup special for Netflix, released this month (as part of the series “Comedians of the World”), Tumi Morake, closes her set in Montreal with “Tell America to stop sending their 16 year-olds to build our schools. They’re making us a shithole. I’m not joking, these kids come and they can’t wipe their ass or fry an egg, but they’re going to build a school in Africa. How?” Playing on the funny, but not so funny, realities of imperialism and white saviorism, Morake confronts the actions of global communities and most likely the white audience members who have donated to an “Africa fund” at least once in their life.

The 2017 documentary Kill or Die, we follow the daily experiences of four comedians, Thulani Ntlabati, Ebenhaezer Dibakwane, Khanyisa Bunu, and Aljoy Chik, all working and based in Johannesburg. In the film, we hear from Chik, originally from Zimbabwe, who uses comedy as a means of making sense of his life and healing. Both Dibakwane and Bunu abandoned education and a 26-year career of teaching respectively and turned to comedy as a means of interrogating social issues such as education, philosophy, and racism. For Dibakwane, it became a more direct route for social change and while he is interested in dissecting education, philosophy, and racism, he also commented on his desire be a comedian and not the tokenized or pigeon holed “black” comedian.

The beauty of comedy lies in its disarming nature; going to a comedy gig can in many ways be an avenue for tapping out, yet many South African comedians keep you tapped in. In the opening scene of Kill or Die, comedian Ntlabati introduces himself and the person shooting the documentary to the audience telling them, “She’s going to be shooting as I’m performing—it’s not the first time a white person shoots a black person for having fun.” And while the audience laughs, Thulani follows up with “No its true, during apartheid they used to shoot people for dancing.”

However, the act of making people remember is not an easy task. Perhaps one of the greatest navigations of comedy in South Africa is audience. In corporate gigs, where more substantial pays lies, there are higher proximities of white audiences, meaning everything from jokes about race to television can become at best not relatable or, at worst, contentious.

Managing this disarmament of audiences is one of the many pertinent skills South African comedians have adapted to. For Bunu, featured in Kill or Die, she must engage in two kinds of disarmaments, both as a black and as woman, needing to win over audiences before they write her off. In a male dominated field that also possesses the tendency to reproduce misogynistic ideas and caricatures of black women for material, women comedians can face an uphill battle. Bunu manages this masterfully by being incredibly sincere and earnest, and as she says, “when you are female and you walk out on stage people don’t really expect you, but you have to know your story so that you can take them off by surprise.” 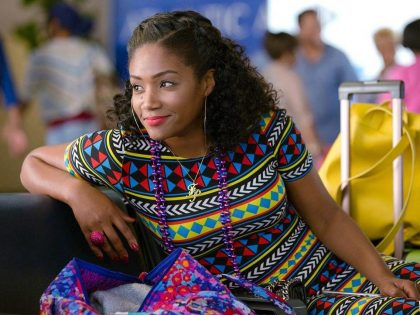 The comedian Tiffany Haddish has been hailed by Vanity Fair as “the funniest person alive right now”...
Sep 22 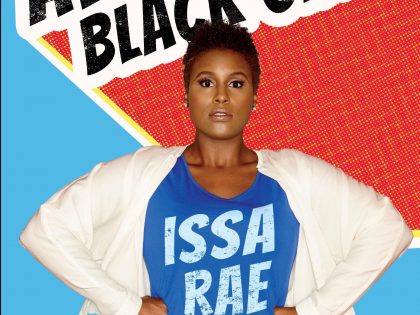 Awkward is the New Black

Our short film of the creator and star of “Awkward Black Girl,” Issa Rae, whose father is Senegalese and mother is African American and who spent part of her childhood in Dakar. 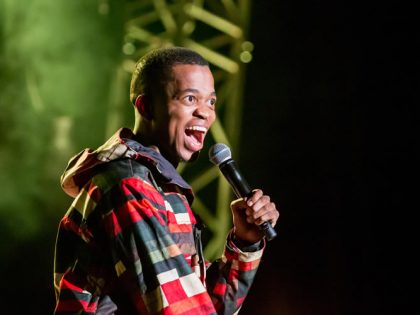 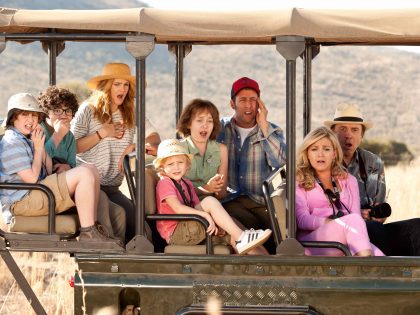 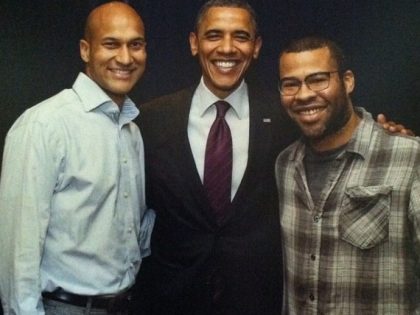 Sean has blogged here before about the American sketch comedy duo Key and Peele. Around the same time I also came to learn about them after a friend had introduced me to the show. Before giving … 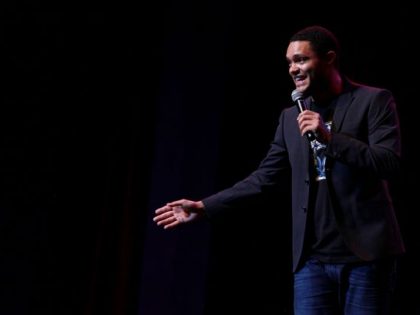 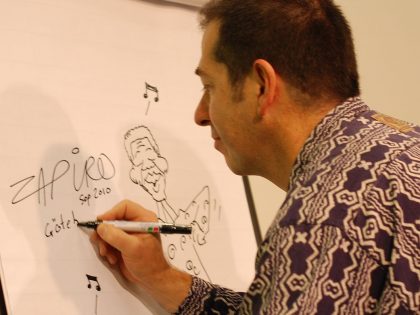 Tracing the origins and development of newspaper cartooning in South Africa, and its political place. 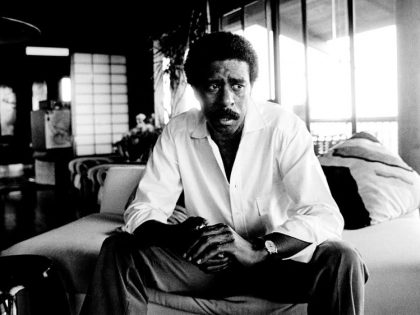