Further left field than the “Million Miles” video for Nigerian-American Tunde Adebimpe and his band, TV On The Radio. Oh, and here are ten other videos.

First up, set in Cape Town, a creative video for ‘CLV” by Alec Lomami, Sammus and Badi Banx (also known as “The Belgian-Congolese Connection”).

Another Belgian connection here, with roots in Rwanda: Stromae’s new album is a hit. Trust the YouTube numbers for this video (35 million views, and counting), the local press, and his other videos.

Moving to Tanzania, Africanhiphop.com (the OG’s of information on the web about hip hop from the continent) shared this new Saigon/Deplowmatz music video “Rugia.”

Kenrazy — Kenyan label Grandpa still putting in the hardest work — has a new tune out.

This one (via GetMziki): Shikow FemiOne freestyles on Nairobi’s Home Boyz Radio with Dj Finalkut:

Loving these understated beats from Ghanaian Joey B: 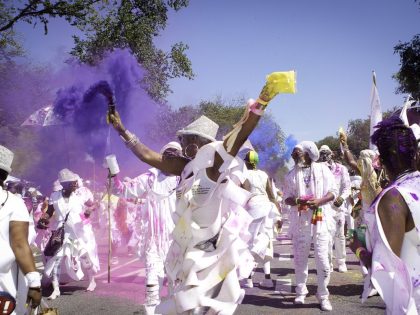 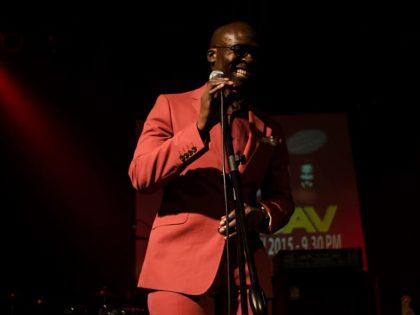 Kassav are a band formed in Paris in ’79. They were in Johannesburg recently, where they played to a capacity audience at the Bassline in Newtown. I attended the show without having heard their music prior. Neither … 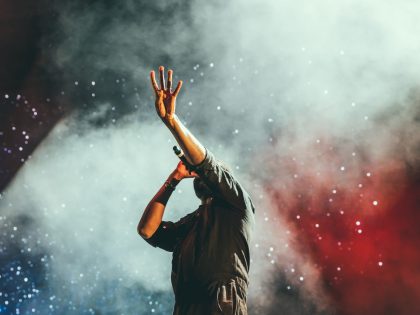 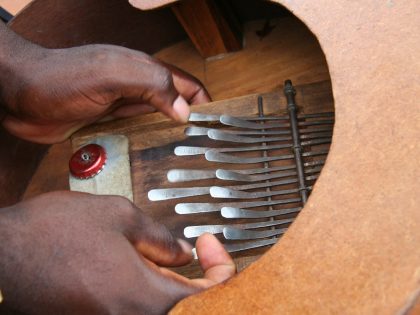 The indelible mark of the mbira

The thumb piano has made somewhat of a resurgence in contemporary pop music partly because of the international stardom of groups like Konono N˚1.