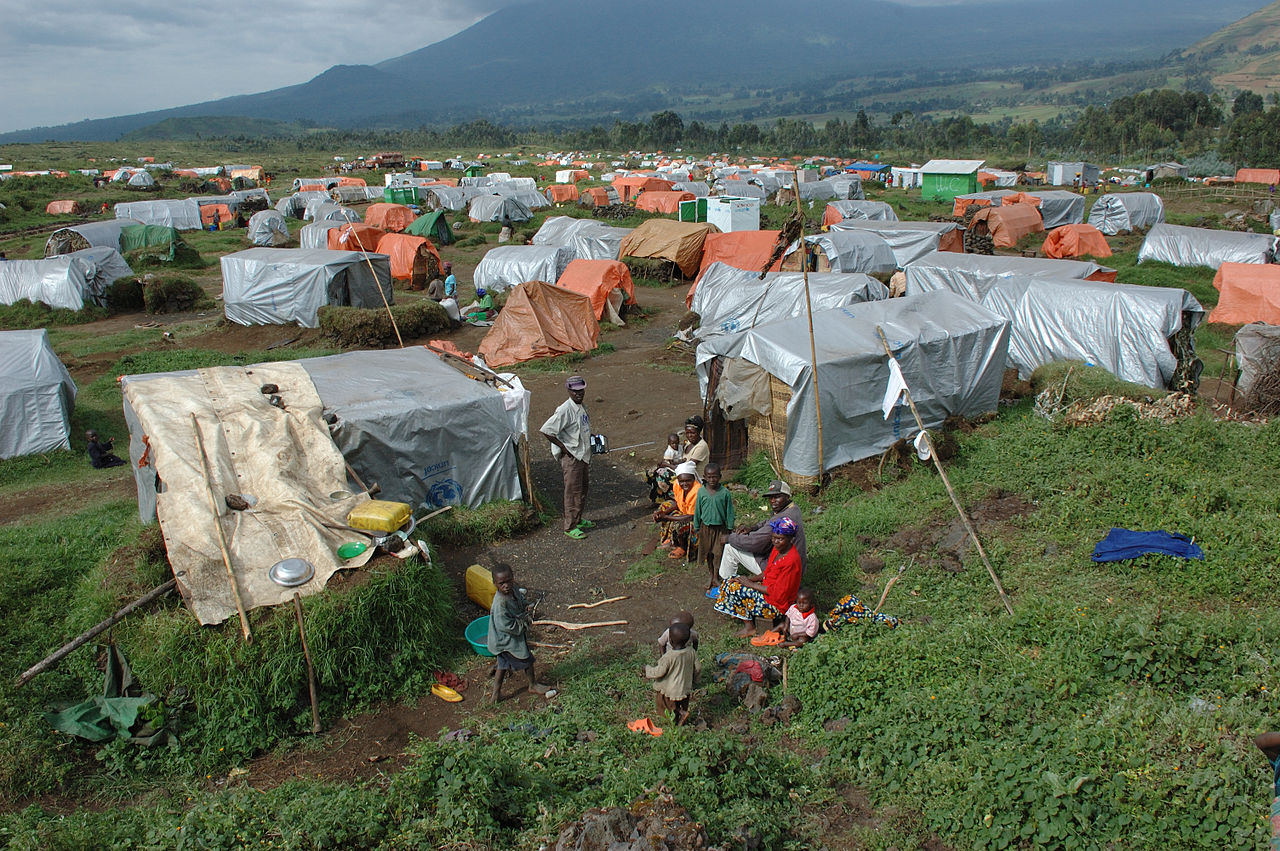 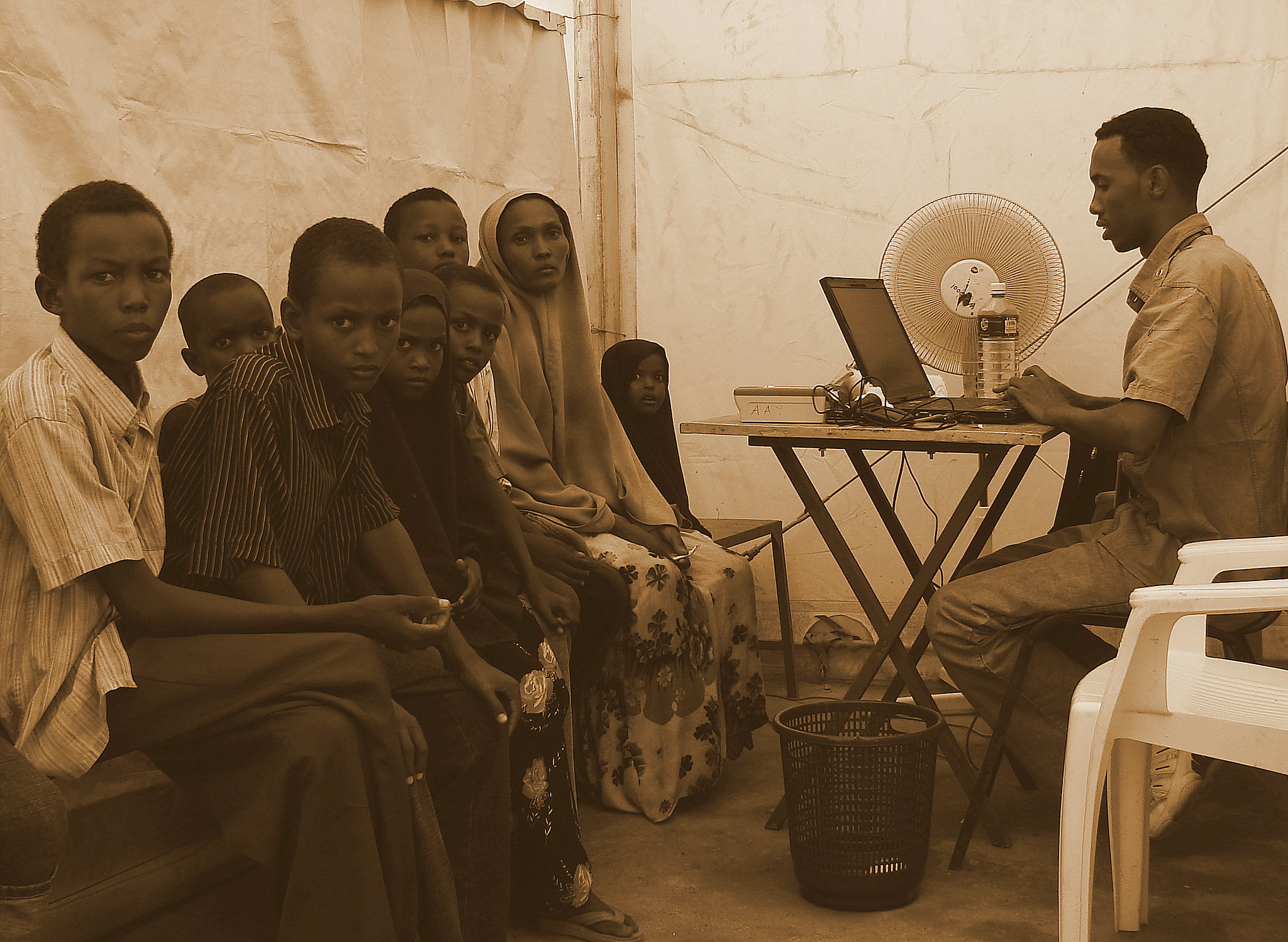 Africans' lack of knowledge about our own shared refugee experiences continues to fuel hate and discrimination on the continent. 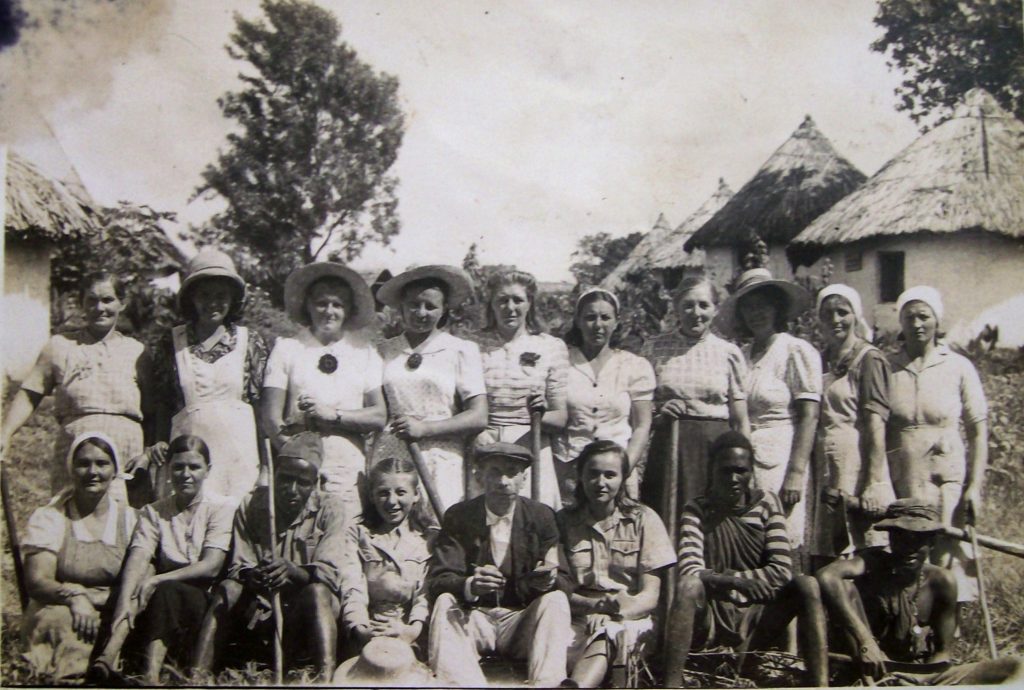 The forgotten history of migration to Africa 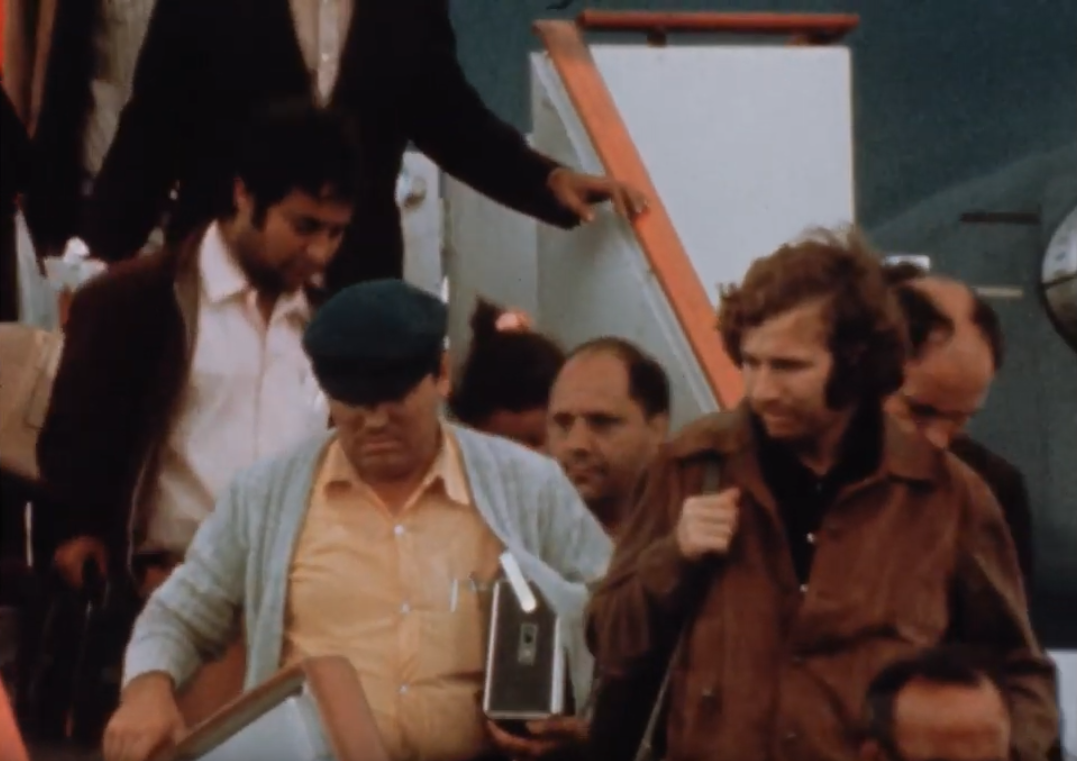 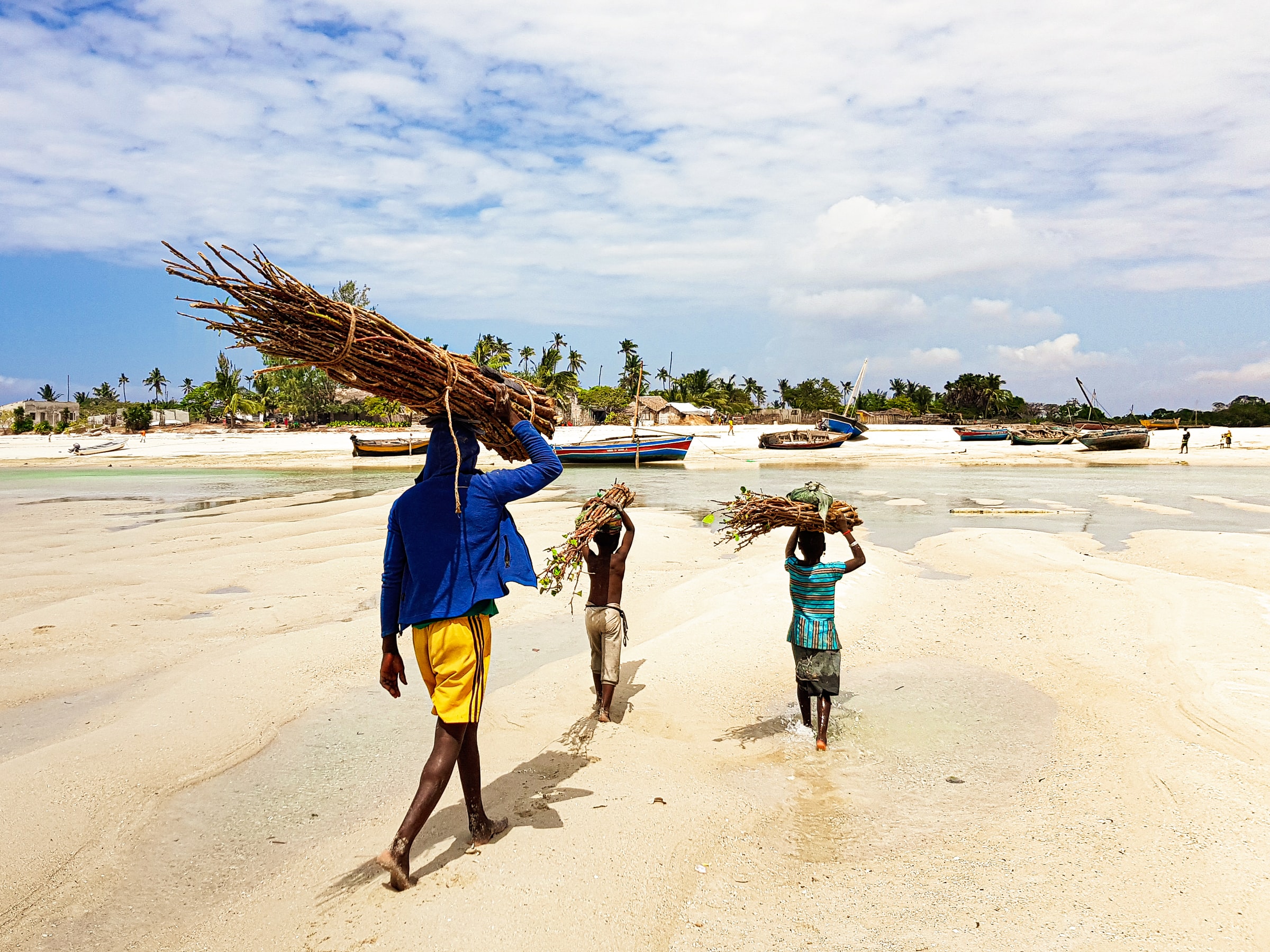 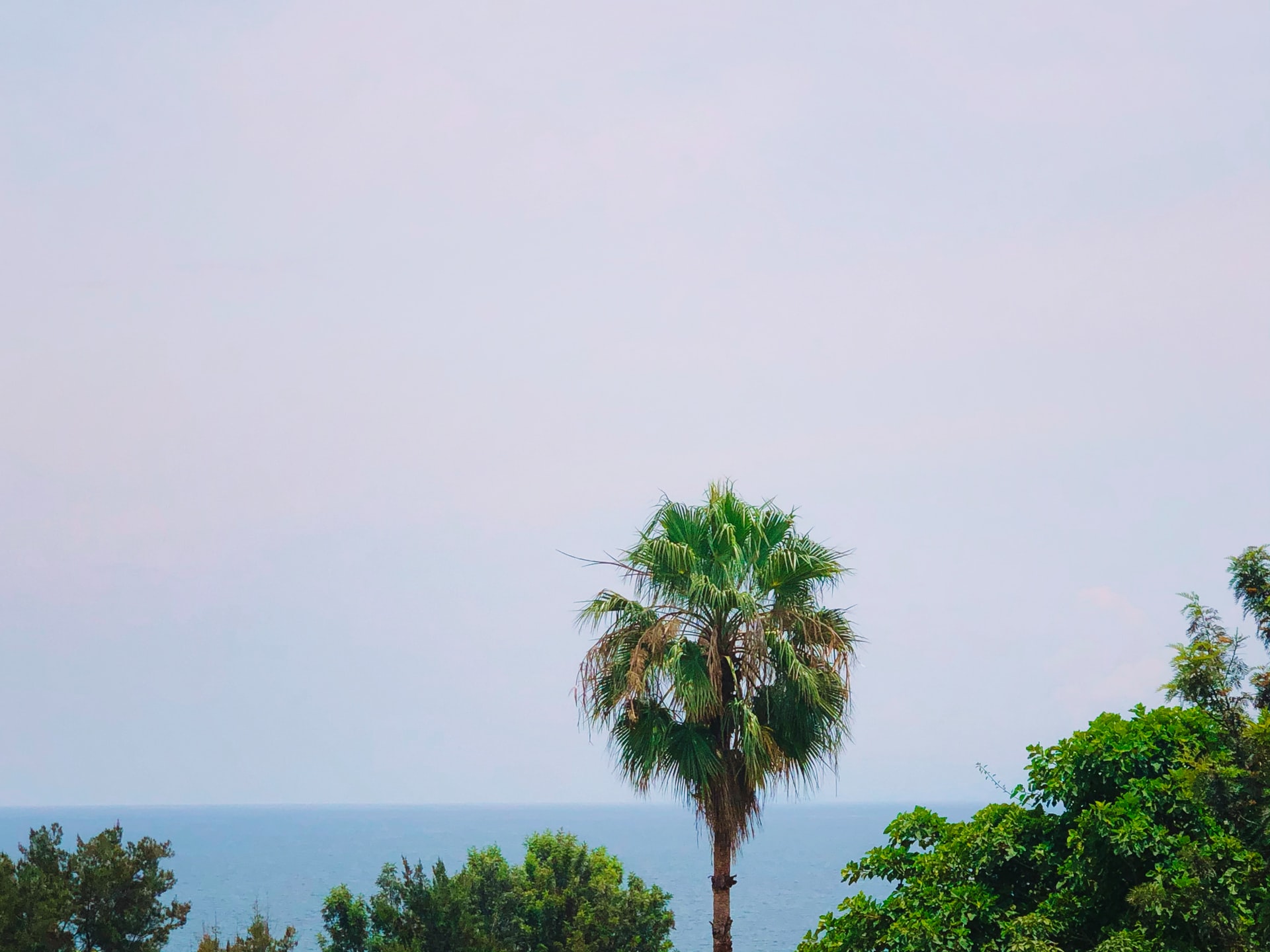 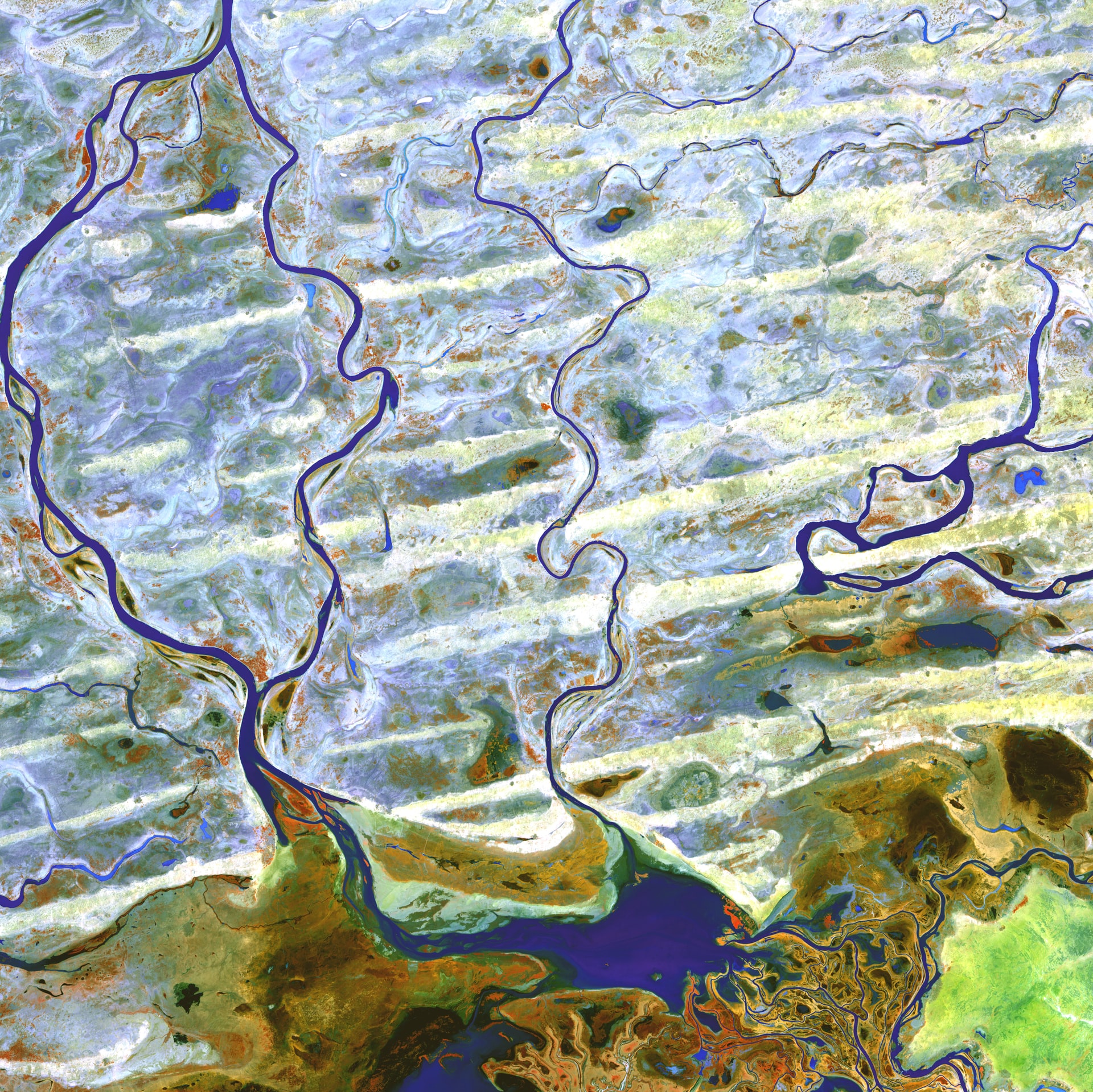 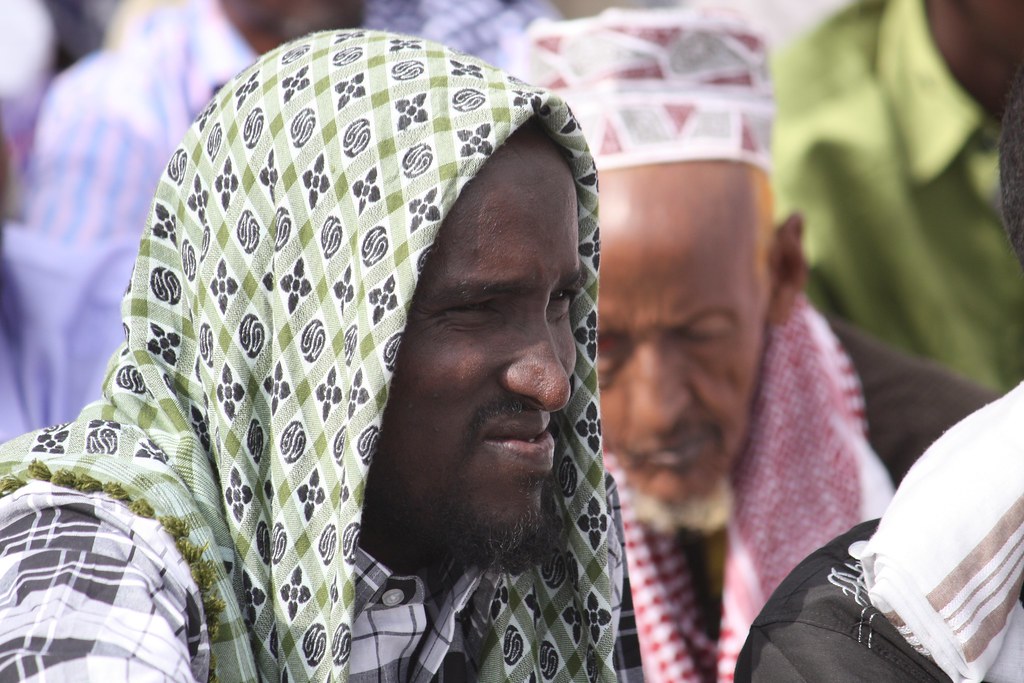 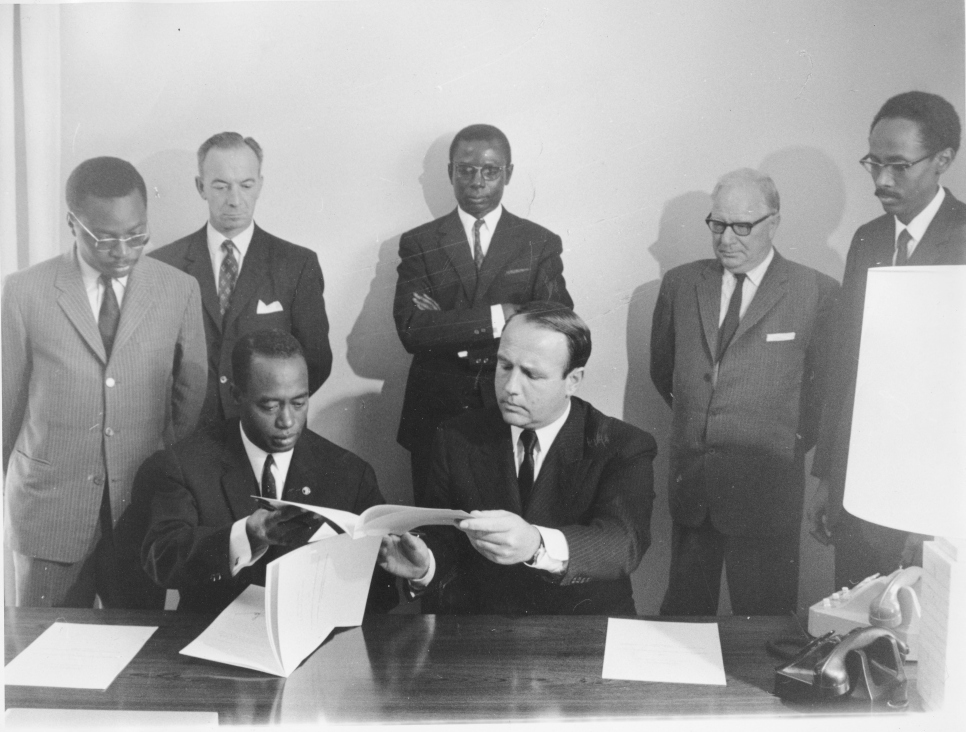