I am a white South African anthropologist studying and researching the US—writing, thinking and teaching about Americanness, especially as it mobilizes Africa as a site for its redemption. I have heeded the warning in Teju Cole’s tweet from his 2012 series on the White Savior Industrial Complex to “deeply respect American sentimentality, the way one respects a wounded hippo. You must keep an eye on it, for you know it is deadly,” since beginning to observe American travelers to southern Africa at the turn of the millennium. My positionality, as an outsider writing about the US from both within and from the periphery, is essential to how I respond to and understand the mediated visions and revisions of Africa in the US. I see the sentiment and the effects of imaginings of Africa and Africans in the US as dangerous and unpredictable, just like a hippo—even when not wounded.

In my new book Popular Culture and White Saviorism (Routledge 2022), I want to understand what Africa means, at this critical juncture, to Americanness. In an earlier ethnography of American travelers to southern Africa, I suggested that Africa becomes necessary to the meaning of being American through an erasure of African specificity. I still argue that. Despite almost two decades of pop cultural reflection, criticism, and viral social media about what it means to go to Africa to save or celebrate it, the continent and its people remain a space for Americans to find and save themselves.

As I consider the meaning of Americanness today, Americans face another reckoning, one that is animated by violence from within rather than without. This reckoning was heightened or framed perhaps by a global pandemic, which refracted events that might otherwise have gone unnoticed, as have so many violations of Black bodies in the US over these last few decades. When George Floyd was choked to death on camera by police officers in 2020, Americans could not look away and were forced to watch as more and more such acts became forcibly visible to them. The US and especially American whiteness are being held accountable, much as American privilege was forced to look at itself post 9/11. The ways they are looking to Africa seem different on some levels, but other ways are all too familiar.

There is, in fact, a remarkable consistency over the last two decades in how Africa is represented and framed as space that needs saving, and yet, this exists in the face of a multiplicity of funny satirical challenges to the idea of Westerners going to Africa to save it, which appeared in the interim. But parodic critiques like the BarbieSavior Instagram account that I wrote about here are more than obscuring. In centering caring white women as the problem, such parodic whiteness makes a personal not systemic critique and helps to conveniently separate desires to save Africa from systematic racism in the US.

Other attempts to reimagine familiar tropes of representing Africa do not only marginalize Africans but also flatten out inequalities in the US by drawing on ideas about Africa that ignore geopolitical inequalities.Through a history of how saving Africa became hot in the first decades of the 21st century, White Saviorism and Popular Culture shows the White Savior Industrial Complex’s ability to reinvent itself as satire or parody, happily co-existing with its own critique and creating spaces for a seemingly self-aware politics of doing good. The parodies, such as BarbieSavior, NORAID’s Africa for Norway videos, UNICEF Sweden’s The Dinner Party show how easy it is to mock whiteness with all of its self-absorbed self-loathing that does little to dismantle the system that creates so much privilege in the first place. You can look silly and still be in power. This is in part because such critique helps to distance participants from the problem. So, white folk continue to produce ideas about Africa that position them as the best thing for Africans while never addressing the geopolitical structures that ensure their own privilege.

Though deeply complex and varied, I think through how these privileges play out in other ways that Americans imagine Africa. While the White Savior Industrial Complex might rest on white privilege, however, it can be enacted by Black Americans, such as Oprah, as Teju Cole makes clear in his tweets. I suggest that pop cultural phenomena—Black Panther and Black is King for example—assume that American struggles over Blackness and belonging are universal and normalized struggles that appear to require little translation as they cross borders. Black Panther creates a place in Africa for Westerners, black and white, to journey to where colonialism does not exist. Wakanda is most marked by its outsiderness: outside of colonialism, outside of contemporary imperialism, outside of all forms of Western extraction, its entire purpose in fact is to protect its metal and its technologies from these forces. At T’Challa’s challenge for the leadership early in the film, Wakandans gather in all their glory. The men are powerful and the women gorgeous, and we know we are in Africa. This moment, stunning as it is, does some of the ugliest work in the movie in its representation of Africans. We already know that Wakanda sees itself as apart from the rest of Africa, which is simply dismissed as hopeless, war mongering, poverty ridden and with basically no agency. Yet Wakanda’s various “tribes” stand in for multiple people who have achieved social and political wealth historically but also in the present, represented by their design sensibilities and their production of artwork and materials. These are recognizable, but only in a generic this-is-Africa fashion.

Black is King, Beyonce’s visual album reinterpreting Disney’s The Lion King, also rests on a celebration of African beauty firmly grounded in the past, emphasized by a 19th-century ethnographic film style of blocking and color treatment This is especially marked right at the beginning when Beyoncé lovingly carries a child along a beach in the first video for Bigger. When the scene shifts to show Black women (dressed as generic traditional/rural Africans) leaning maternally over children, the film stutters, decreases in frame size, and gains a sepia brown/green color. This technical visual shift frames the women as objects in a 19th century-like ethnographic film. This gesture happens at multiple moments in Black is King, reminding the viewer of the long history of Westerners pointing cameras at exotic Africans producing a lexicon of film about Africa grounded in images of semi-naked, dancing, drumming or hunting Black people. This visual format evokes the colonial era films or the earlier ethnographic films by anthropologists trying to represent the exotic otherness of people in Africa and elsewhere through the lens of empire.

These sites of American Black empowerment depend on very similar tropes as those that create the White Savior Industrial Complex by sending Africans to the background of American lives. As, Boluwatife Akinro and Joshua Segus-Lean ask on this site:

Would a Zamunda without its prosperity or a Wakanda without the technological advancements of vibranium be of much interest to African-American audiences? It would seem that none of the Africas the rest of the world imagines are any of the ones Africans live and think and work and love and die in.

In celebrating Africa by leapfrogging centuries of colonial encounters and violence, as well as decades of postcolonial successes and failures, Black is King like Black Panther insists that African beauty and autonomy lie entirely in its past. Their possible power as counternarratives to familiar representations of Africa obscures what it means to imagine an uncolonized Africa as the only way to emancipate Blackness. This does harm to Africans of course in familiar ways, but it also does harm to Americans, where both the privilege of Americanness and the violence it produces look like the same thing.

My book explores why Americans can’t help themselves when they try to save Africa and seeks to explain why this relationship is so important, especially at a moment when the US is coming to terms with its own deep history of anti-black violence. In the end, I suggest, Americans produce a form of media representation that hypernormalizes, rather than undermines, the power of whiteness. 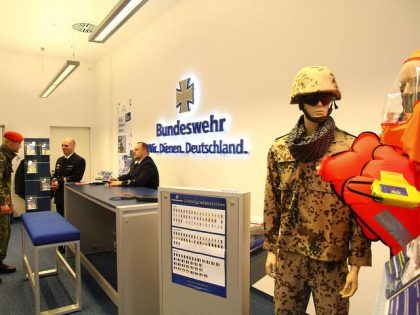 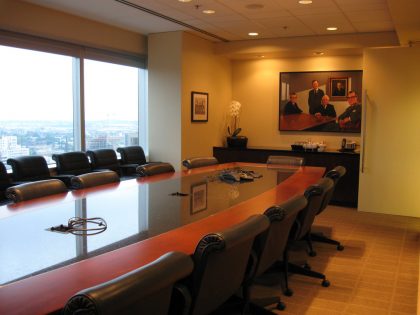 Teju Cole wrote that a white saviour is someone who, “supports brutal policies in the morning, founds charities in the afternoon, and receives awards in the evening”. 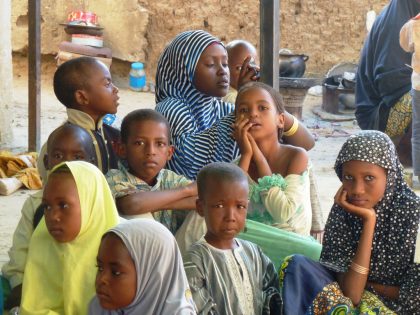