Nigerians old and young received the news of the death of Lateef Kayọde Jakande on Thursday February 11, 2021 with a near-universal outpouring of positive grief. At just six months shy of his 92nd birthday, the first civilian governor of Lagos State lived to a graceful old age.

With the death three months earlier of Abdulkadir Balarabe Musa, his counterpart in the old Kaduna State, Jakande’s demise marked the passing of the era of a special type of political personality. The truly progressive office-holder, well-spoken and well-informed, invested in politics as public service, heroically championing social democracy without losing sight of personal probity.

The impulse that motivated his generation of politicians found an outlet in public service only as a re-dedication to the social experiment that an earlier generation of African political figures, the likes of Kwame Nkrumah, Ahmed Ben Bella, Oginga Odinga, and Mamadou Dia had failed to pull off. The dark patch in his career—serving as a minister under military dictator General Sani Abacha (1993-1998)—was the kind of choice a politician would make. The tragedy was that Jakande took that decision at a time he’d attained the rank of a statesman.

Born in Ẹpẹtẹdo, on Lagos Island, on July 23, 1929, Jakande was a preternatural intellectual, and he chose journalism as his primary vocation. Coming of age in the 1950s, he entered the anti-colonial fray as a reporter with the Daily Service. In a few years, he caught the attention of Ọbafẹmi Awolọwọ, the rising central political figure in Western Nigeria and leader of the Action Group (AG), a political party with perhaps the most forward-looking understanding of social democracy.

In 1953, the year after Awolọwọ became premier of the region, Jakande joined The Nigerian Tribune, the newspaper Awolọwọ had established four years prior. He rose quickly to become the editor-in-chief and stayed on the masthead through the 1960s. In an age when nationalist enthusiasm blurred the lines between professionalism and political gamesmanship, Jakande’s writings, under the pen-name John West, stood out for their forthrightness. It was a trait that stuck to him throughout his life, in public and private.

It was the fashion of the time, too, that the forthright journalist wrote with an eye on political career. Through his association with Awolọwọ, Jakande became a suspect in the treasonable felony trials of 1963, and was sentenced to a term of imprisonment. While serving time, he narrowed his focus to a problem close to his heart: the status of Lagos as a metropolitan city. Lagos was often a bargaining chip in the struggle for power among the country’s political elites. Culturally and geographically of the Western region, it also functioned as the federal capital, and it seemed politically expedient to maintain its neutral place in the interest of national cohesion. Parts of the mainland fell under the regional government, but the island, the traditional Lagos, also known as the Crown Colony, had elected representatives who lacked the legal powers of accountability.

Jakande wrote to question the city’s nebulous status. “The Minister for Lagos Affairs, who has never been a Lagosian,” he noted in the pamphlet The Case for a Lagos State, “is for all practical purposes the ruler of Lagos. This means that Lagos is being governed by one who is not responsible to the people, who does not understand them, and who is unknown to the Lagos electorate, while the elected representatives of the people in the City Council are rendered impotent to fulfill their election pledges.”

Two years later, the military government of Col. Yakubu Gowon came to power as a result of a counter-coup of July that year, and set about averting the looming political crisis. Jakande and other prisoners were freed, and he promptly published his pamphlet. As fate would have it, that dream became a reality the following year, although Jakande got to rule it only 12 years later. (State creation did not resolve the crisis. Within weeks of the birth of Lagos state, the country commenced a war with secessionist Biafra.)

Running on the platform of the Unity Party of Nigeria, the Second Republic party formed by Awolọwọ, his old political associate, Jakande was popularly elected the first civilian governor of Lagos and took office in October 1979.  His tenure marked the beginning of unprecedented social programs in the state, executing his party’s famous “four cardinal programs” beyond the call of duty. Setting up low-cost housing schemes, new school buildings to accommodate the brimming-over student population, and the ambitious Metro Plan earned Jakande the moniker “Action Governor.” The durability of those school buildings worried many, other than his political detractors; those who approved of his commitment to social equality did not stint on criticisms of his doing things on the cheap.

Lagos being the seat of the federal government, all eyes were on the governor, and Jakande rose to the challenge. Political aspirants of all kinds often held him up as the only exemplary governor. He had a successful first term, and his re-election was a resounding success.

A politician must politick. Determined to stay relevant, and in a calculated attempt to checkmate some of his rivals in the Awolọwọ camp, Jakande agreed to serve as the minister for works and housing under Abacha. It could have been just another job, except that most people did not expect Jakande to be just another jobber. He never regained the shine of his “Action” years.

His personal style was simple. Usually dressed in sharp-cut lace bùbá and pants, with the trademark golden cap of embroidered wool, he carried a flywhisk. For many years, even after leaving office, he owned only an old Toyota, according to Lai Olurode, his biographer. He lived in a house he built for himself at Ilupeju, in central Lagos, having sold an older house from his journalism days, unwilling to own two houses. A workaholic, he was reportedly at his office poring over files when news of the military coup that ousted him and others broke on December 31, 1983.

His achievements in office loomed large, still. In fact, his real disposition was an intellectual’s; seriously populist. It is more accurate to put him in the company of committed social reformers like the educationist Tai Ṣolarin and Aminu Kano (of the People’s Redemption Party) than with his party allies like Bọla Ige.

It is the passage of that age of high idealism that Nigerians mourned in the outpouring of grief that followed his death.

The passing of Jerry John Rawlings

Lessons on radical politics from a 1970s political-cultural icon. Rawlings also dominated and shaped Ghanaian politics through the 1980s and 1990s.

An indispensable figure of African photography

Among the many legacies of Teju Olaniyan’s teaching and writing would be a project to not only speak in the ideological name of Africa, but to redistribute the power of speaking in that name. 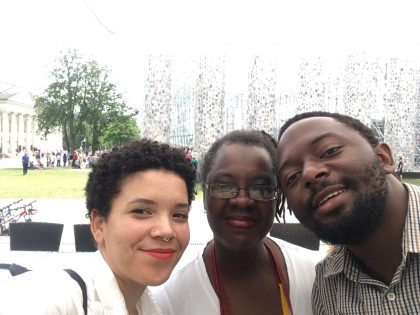 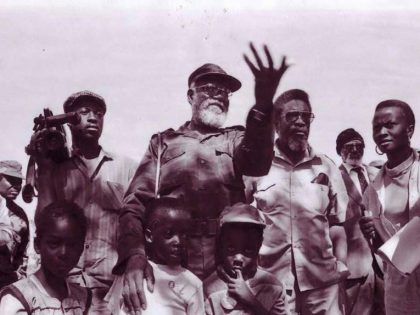 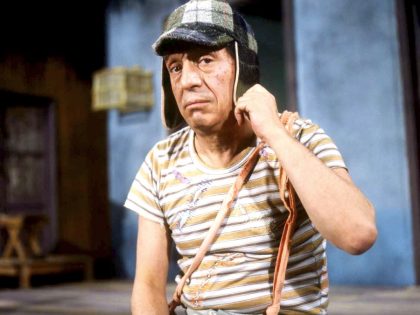