Around this time last year, Egyptian film Yomeddine (Judgement Day) was screened at Cannes Film Festival to great acclaim. The film, the first for writer/director Abu Bakr Shawky, is also the first Egyptian movie ever to be nominated for the Palme d’Or. The film’s success at Cannes was indeed a jumping-off point for sizeable international attention; and frankly, from my perspective, a welcome respite from the overwhelmingly politicized—and inevitably somewhat monotonous—content gaining broader attention in the last several years. Films like The Nile Hotel Incident, or Clash, while notable, seem on some level to capitalize on moments in history for which there is both fatigue, and, for many, sadness.

Yomeddine follows the journey of Beshay, a man who has recovered from leprosy, but bears its scars, and his young companion Obama, an orphan. Beshay, played by Rady Gamal, who Shawky met at the Abu Zaabal leper colony while working on a short documentary for a university project in Egypt, had no prior acting experience. Nor did Ahmed Abdelhafiz, who plays Obama. The film, while in part a commentary on how Egyptian society treats the abandoned, disabled, or those suffering from ailments deemed a risk, has an undeniable universality. The desire to turn away from that which makes us uncomfortable is a feeling we can all relate to.

This relatability situated in an unfamiliar backdrop, combined with characters that so naturally embody the underdog we wish to see succeed, is likely what lies behind the film’s international success. What I found perhaps even more profound than its reception among international audiences, was how it was received locally. It is rare that Egyptian films with global reach also do well locally. I remember sitting down in a sparsely occupied Cairo theatre to watch Clash—which was released inside Egypt long after being widely screened outside the country. But inside Egypt, I had both friends and aunties speaking fondly of Yommedine.

While reviewed positively overall, it seems there were cultural nuances lost on some international critics. One reviewer, for example, calls the choice of the nickname “Obama” as “slightly condescending” and “ill-considered.” The unfortunate assessment of this particular cinematic choice was, I assume, made without knowing the prevalence of the use of such nicknames in Egyptian culture. Obama is a common nickname placed on those resembling the former US President either in looks, skin-tone, or both. One of Zamalek football clubs star midfielders, for example, is Youssef “Obama” Ibrahim, most commonly referred to simply as Obama. Whatever the intentions of the filmmakers, the use of this name becomes a commentary on Egypt’s relationship with race.

This same review seems also to take exception with the “implausibility” of several of the events that take place. This too seems a case of lack of cultural context. Roadside donkey theft and hitching a ride from a ragtag group of misfits, among other events in the film are indeed totally plausible in Egypt. That being said, improbable events seem to take place constantly in the country.

Yommedine is an undeniably touching film, and one that shows slivers of richness, warmth, darkness, and humor, that many depictions of the country sorely miss. 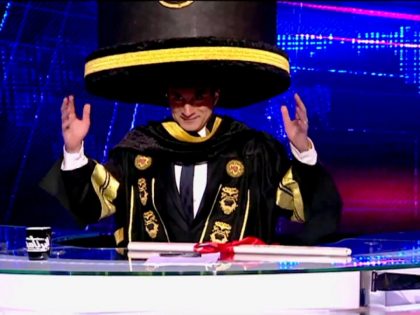 The rise and fall of television satire reflects the tragedy and disillusionment of the post-Morsi era. 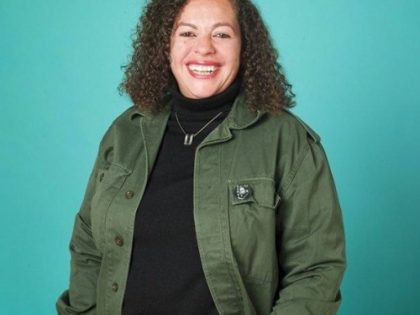 Legendary documentarian Jihan El-Tahri started her career as a journalist, working as a news agency correspondent and TV researcher covering Middle East politics before starting to direct and produce documentaries for French TV, the BBC, …