The biggest news item of the past week was Britain voting to cancel its membership to the European Union. (The EU has many hoops that you need to jump through to join. Contrast this with African Union membership, for example). The results of the Brexit (how the referendum is known popularly) vote came as a big surprise, particularly to the self-appointed thinking classes, the kind of people whose opinions about globalization, neoliberalism, financialization and so forth don’t, in any way, threaten their daily existence. “Take that, experts!”

The short-term fallout from the referendum has been somewhat monumental. British Prime Minister David Cameron, he of “fantastically corrupt” fame, immediately announced he’d step down as UK prime minister by October this year. The British pound dropped to a level not seen in almost 30 years. Stocks on the London Stock Exchange, and on exchanges across the globe, weren’t spared too. But most of this appears to be a knee-jerk reaction to an outcome that was not at all expected – especially by the experts that folks in the financial industry clamor to listen to. Some degree of normalcy should return in the coming days or weeks as some of the uncertainty is resolved.

Since we can’t resist the urge to pontificate on this or that “African” issue, we thought we should share our 2 cents (or is it 1 pence at today’s exchange rate) on the likely economic impact of Brexit on Africa.

The one obvious channel through which Brexit could affect economies in Africa is if it triggers a recession in the UK. A recession might affect trade and investment between the two regions. The Bank of England thinks a recession might very well be on the cards. A study reviewing all studies that have estimated the likely economic impact of Brexit found: “GDP losses for the UK in the range of 10% or more [could not] be ruled out in the long run.”

How much trade takes place between the UK and Africa? Not much, it turns out. Combining data from the UK’s Office for National Statistics (ONS) and the United Nations Conference on Trade and Development (UNCTAD) for 2014, the latest year for which we have comparable data, we calculated that exports from Africa to the UK represent about 5% of Africa’s total exports. Africa is more worried about a slowdown in China, its biggest trading partner by far.

To be sure, some individual companies that export to the UK might suffer. For instance, the Kenya Flowers Association is rightly worried. Although here it appears that most of the worrying has got to do with uncertainty around whether Kenya and the UK will have to negotiate new trade deals that might be different from the ones already negotiated with the EU. More about this later.

What about foreign direct investment (FDI)? How important are UK investments to the continent? Again, not as important as one might think. For 2014, total FDI flows from the UK to African economies were only about 16% of total flows to the continent. In terms of the stock of FDI, a measure of the total value of investments in Africa, the UK’s portion was only 8% in 2014 (both estimates obtained from combining ONS and UNCTAD data). And the UK mostly invests in mining, quarrying and financial services, and mostly in South Africa. These sectors are hardly the type to drive self-sustaining and job-creating growth on the continent. If anything, they tend to be exploitative.

What about the pound’s “collapse”? Will it affect Africa’s trade competitiveness? Again the answer is highly unlikely. Fortunately, this is not 1901. International trade is hardly conducted in pound sterling these days. (Yes, we think it’s time they dropped the bit about it being “sterling”). So a weakening pound (which implies strengthening African currencies vis-à-vis the pound) is almost irrelevant for Africa’s trade competitiveness.

One of the ways the UK’s decision to leave might really affect Africa is if it jeopardizes the continent’s trade agreements with the EU. For instance, the East African Community (EAC) is due to sign an Economic Partnership Agreement (EPA) with the EU in October. The Kenya Flowers Association is worried that the EPA might not extend easier access to the UK, an important market for Kenyan flowers. Many other regional bodies that have already signed EPAs, such as SADC and ECOWAS, will be wondering the same. It will be months, and perhaps even years, before we know what the actual implications for the UK are in terms of trade agreements with Africa. Although given the relative unimportance of UK-Africa trade, it’s highly unlikely that a post-Brexit architecture will look drastically different to what it is today. (By the way, EPAs are a terrible deal for Africa).

The UK doesn’t have the same influence on the continent that it did decades ago. And Brexit will be further proof of that. If the UK sneezes Africa will … well Africa will say “bless you” and move on. 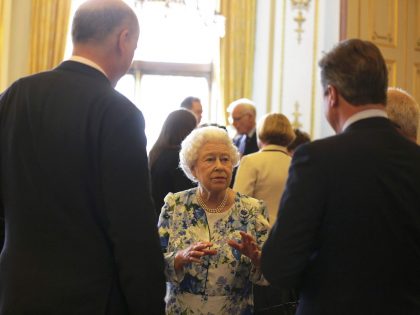 Where did UK Prime Minister, David Cameron, get the idea Nigeria and Afghanistan were the most corrupt countries worldwide and the UK was squeaky clean? 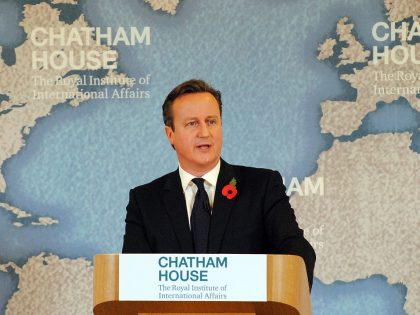 In Britain in 2015, racism is being used to dismantle the consensus on the welfare state, and to undo the greatest achievement of British democracy. 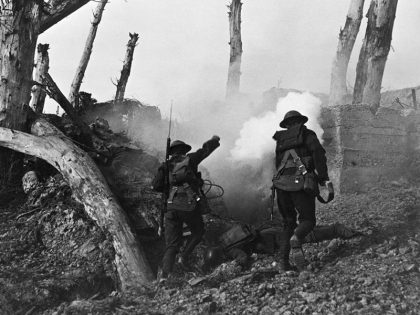 Africa and World War I

The story of Africans’ involvement in World War I is largely unheard of outside of academia. 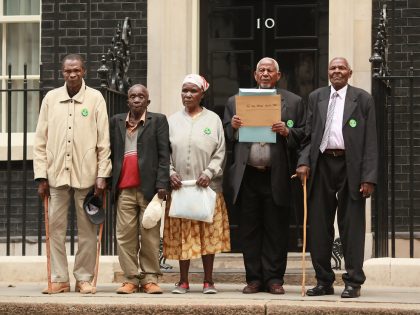 Even after the Mau Mau case the British will never stop kidding themselves about the crimes of empire.