One of the first thing I do on Friday morning is log on to the Mail & Guardian website to see the latest from Zapiro.  Jonathan Shapiro, better known as Zapiro, is a Capetonian political and social cartoonist whose work not chronicles current events in South Africa, but also provides visual critiques of political leaders, public events, and social ills.  Take, for example, Zapiro’s latest contribution: a satirical representation of the return of eighty South Africans who died in Lagos during a church collapse over two months ago. Not only does this cartoon represent a snapshot of the moment at which the bodies were finally returned to South Africa after a long two month delay, but this cartoon also allowed Zapiro to express his opinions about TB Joshua (the televangelist who owned the church which collapsed) and his laughable credibility; for more on TB Joshua, see here.).  Zapiro’s work makes it clear that cartoons are not only meant to be humorous (which they absolutely are) but that cartoons hold the potential to serve as powerful historical sources that are as worthy of digitization as any “traditional” historical sources.

That’s where this week’s featured project, Africa Cartoons, comes in.  Africa Cartoons is, in the words of  University of Wisconsin English professor, Tejumola Olaniyan, meant to be “an educational encyclopedia of African political cartooning and cartoonists.”  The site features the work of over 180 cartoonists from throughout the African continent.  Though not every country is represented, it is an amazing collection that pulls together a wide range of artists, making their work more public and easily accessible.  The site functions through a main interactive map, through which the user selects a country and then is taken to a page containing samples of some cartoonists from that nation.  The individual pages of the cartoonists, which can also be directly accessed through the Cartoonists page, also contains some brief biographical data about the artist and relevant links.  The site also includes a useful Resources page which links to more general cartooning sites, a number of pages directly related to African cartoons, and links to newspapers from throughout the continent.

Though there is more work to be done, which Dr. Olaniyan admits on the About page, this is a phenomenal collection of comics that not only brings attention to these talented artists, but also provides a way for researchers and other interested parties to explore new pathways for research through comic art.  I know that just from exploring this site, I’ve added some new artists to my weekly comic roundup that previously only included Zapiro. 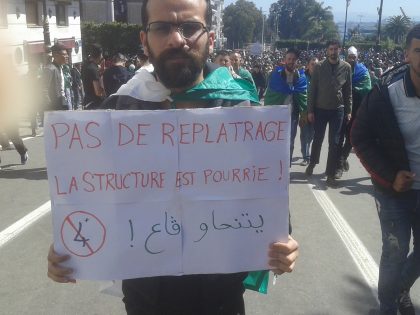 President Abdelaziz Bouteflika’s latest attempt to buy time and the way ahead for the three week-long popular uprising against his and the military’s rule. 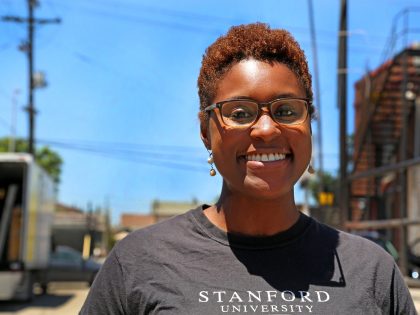 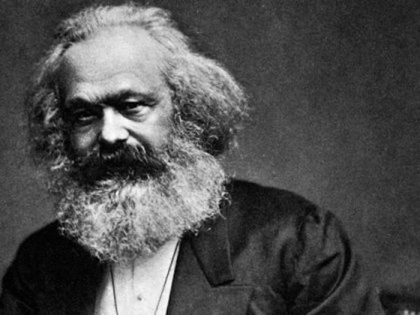 The mainstream is waking to the prescience of the old man’s ideas.