Dirk Coetzee was one of an infamous group of police and law officials responsible for some of the apartheid government’s most egregious human rights violations, ranking among the likes of Eugene de Kock (known as “Prime Evil”) and the apartheid Minister of Law and Order Adriaan Vlok. I read the announcements of his passing over my cheerios and headed to Twitter to watch the responses. His death has sparked South Africans to consider the South African decision to grant amnesty to qualifying violators of human rights like Coetzee via the Truth and Reconciliation Commission (TRC). Some praised the country’s willingness to grant him forgiveness while others expressed regret that more conventional justice had not been dealt. But a rather clear sentiment emerged. Good riddance.

Apartheid prided itself with governing through the “law,” but was infamous for its use of other murders, poisonings, arsons, and kidnappings against its opponents. Coetzee was a central figure in such killings.

Coetzee was the founding commander of the covert South African Police counterinsurgency unit based at a farm called Vlakplaas. The Vlakplaas unit was part of the regime’s “total strategy” to counter the tide of anti-apartheid resistance. Coetzee and those stationed under him were responsible for the 1981 assassination of anti-apartheid activist and attorney Griffiths Mxenge and countless other murders, poisonings, arsons, and kidnappings.

When journalist Jacques Pauw (In the Heart of the Whore and Into the Heart of Darkness) and psychologist with the TRC Pumla Gobodo-Madikizela (A Human Being Died that Night) struggled with whether or not to condemn these assassins as outright evil, they compared the hit squad activities to the “banality of evil” described by Hannah Arendt in her coverage of Adolf Eichmann’s trial. These were men who accepted the premise of the apartheid state and normalized their work.

But it is perhaps Coetzee’s 1989 first public admission in the liberal Afrikaans newspaper, Vrye Weekblad, his cooperation with the African National Congress, and subsequent testimonies before the farcical Harms Commission of Inquiry into apartheid hit squads and the TRC that have most complicated the legacy of Dirk Coetzee.

Coetzee’s confession to Vrye Weekblad’s Pauw enabled a seven-page story that detailed the violent workings of the apartheid government. In his memoir, former Vrye Weekblad editor Max du Preez captured the weight of Coetzee’s confession when he described the practices of the Vlakplaas squad: “Particularly gory was his version of how he and his cohorts burned the bodies of murdered activists while standing around with a beer in their hand” (Pale Native, 217).

Coetzee’s revelations opened the door as other Vlakplaas operatives began to talk. Coetzee fled to Lusaka and London, where he gave his testimony to ANC lawyers (for more, read Peter Harris). During the sitting of the TRC, he applied for and was granted amnesty for the murder of Mxenge. The same year, Eugene de Kock, Coetzee’s successor at Vlakplaas, was convicted for an attempt to murder Coetzee for the betrayal. This failed attempt resulted not in the death of Coetzee, but Bheki Mlangeni, a young ANC activist and attorney who represented Coetzee at the time. Based upon the testimonies of Coetzee and de Kock, the TRC found that a “network of security and ex-security force operatives, frequently acting in conjunction with right-wing elements… was involved in actions that could be construed as fomenting violence and which resulted in gross human rights violations, including random and target killings” (TRC Report Vol 6, 584). (He also made damning revelations regarding corruption in South Africa’s 2012 textbook fiasco, but that’s another subject.)

I’m not going to go as far as Max du Preez, who once suggested the new South Africa might “owe” Dirk Coetzee for his confession (Pale Native, 221). But as a historian who studies this era of violence, I will say that his death makes me wonder about his legacy and what scholars, journalists, and everyday South Africans think and know about Coetzee and men like him. In an eNews story, former TRC Commissioner Dumisa Ntsebeza condemned Coetzee, who he believed had made his admission solely to save his own skin. There are also suspicions that Coetzee had not revealed all. One historian and former TRC researcher, Madeleine Fullard, lamented via Twitter yesterday that Coetzee took to his grave the location of anti-apartheid activist Sizwe Kondile’s remains.

Whatever his motives, Coetzee’s disclosures set in motion a wave of revelations about regime-sponsored human rights violations and state support for right-wing elements that hastened apartheid’s demise. As the regime destroyed damning records, the testimonies of men such as Coetzee remain an important means for these stories to be told. Not surprisingly, the highest state officials and foot soldiers alike were and remain hesitant to talk. But like Coetzee and de Kock, some have spoken (such as those who spoke to De Wet Potgieter for the South African History Archive), and some still might. While his legacy will certainly be contested, Dirk Coetzee’s death should be a reminder to us that it is not only the stories of the liberation struggle’s heroes that might need to be recorded before they are lost. 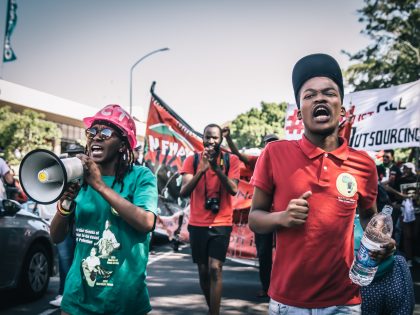 The political theorist Achille Mbembe, from the University of the Witswatersrand in Johannesburg, describes South Africa as experiencing a “negative moment.” Though protest and dissatisfaction with the terms of the “new” South Africa have been … 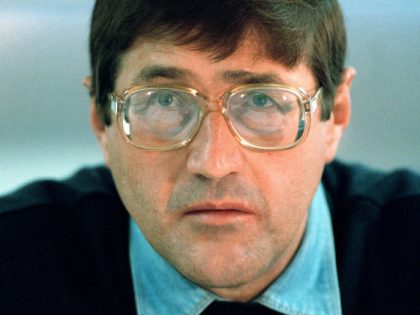 The news from South Africa

…or the constant deferral of reconciliation 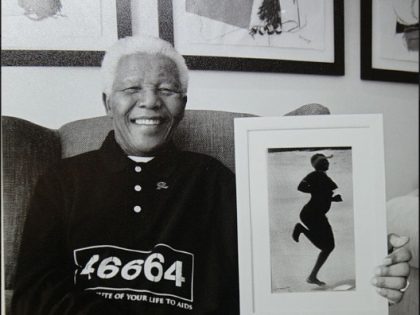 The Prisoner and his Pin-up Girl