It is a good year to be Senegalese. Yesterday, Senegal beat Oman 2-0 to qualify for the London Olympics football tournament. A proper celebration followed. They will be off to join Egypt, Gabon, and Morocco in representing Africa at the tournament. This follows the country’s recent success in carrying a relatively peaceful election and enshrining a new president, Macky Sall, at the end of March; while their neighbors have not wasted energy to bring coup d’etats back in fashion. At this rate, who knows what other goodies the Senegalese have in store for us? Is there anything that the Senegalese put their minds to that they cannot achieve? Is there? Well, there is that nagging issue of the “Talibés” on our streets.

Talibés are beggars boys, the vast majority under 12 years old and many as young as four, entrusted to the spiritual care of religious Marabouts (teachers) by their families to learn the Koran and, apparently, the virtues of humility. Often in dirty and ripped clothes, barefoot and filthy, empty cans and plastic bowls in hand, these “boys” can be found in the streets, motor parks, squares, corners and dredges of Dakar at almost any hour of the day or night, begging – sometimes singing, for alms from passers-by – to meet a daily quota exacted by their ‘marabouts’, or face beatings. Apart from these “home” beatings, many of the children are also exposed to diseases, injuries, physical, verbal and emotional abuse by “normal” members of society; and are victims of sexual and fetish ritualistic predators. Sadly, there are no official statistics on these abuses toward children. Children’s rights groups estimate that there are between 8,000 and 10,000 of these beggar children in Dakar alone; and up to 100,000 across the country, with multitudes being trafficked from The Gambia, Mali, Guinea Bissau and Guinea to Senegal for forced begging by unscrupulous marabouts. Ergo, Senegal has become a transnational trafficking destination for beggar children.

This is not a new phenomenon and despite past “best” efforts of the Senegalese government and NGOs in the country, there is a real fear that the problem is actually growing rather than easing. In the past couple of years, the government of Senegal has notably defined forced begging as the worst form of child labor and criminalized forcing another into begging for economic gain but has yet to implement the beneficial legislation. In addition, some national and international NGOs have attempted to utilize soft policies, including feeding and temporary housing centers for talibés, which have inadvertently become incentives for some marabouts to move to the cities where the programs run, in order to fill the gap left by the government.

So here we find ourselves: The New Type of Senegalese that can do anything we desire. We do not need western saviors or crusaders to solve our problems. We preserved the constitution and drove out Abdoyale Wade and his son with the power of our votes. We elected a new president that is proving early to not only talk but walk the talk. We brought a real daughter of the soil into the statehouse for the first time in history. We have stopped harboring murderous ex-dictators and have become a refuge for forcibly ousted democratically elected leaders. We are off to represent Africa in the Olympics and will bring back the gold award, inshallah. Taking our children off the streets should prove to be no problem if we put our minds to it. The question is: Are we going to make ridding the streets of Senegal of this societal ill that is destroying our children, souls, and future a national priority? 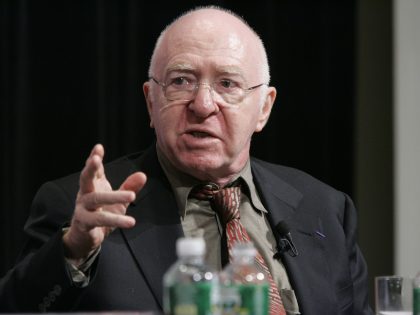 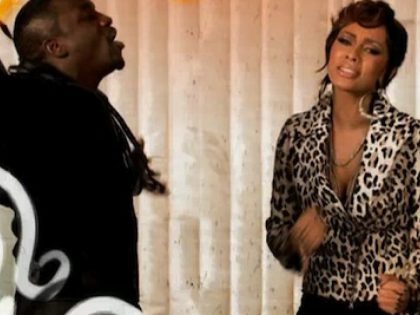