The inevitable is finally taking place in Guinea-Bissau. No, the country is not becoming a municipality in Senegal. Instead, there is a coup d’etat unfolding in its capital, Bissau, by the military (apparently just 20 soldiers; just like Mali) against the Prime Minister, Carlos Gomes Jr., who was favored to win an upcoming presidential run-off in April in which he would have been the sole candidate as his opponent announced he planned to boycott the vote (now that was a mouthful). I am sure the average person googling “Guinea-Bissau” is by now wondering what I am rambling about. I am glad you asked. Before the foreign and diaspora die-hards of Guinea Bissau get into a media music or cultural war of words, I thought it would be helpful to provide some base information about the country to novices here. In the spirit of brevity and over-simplification, here are ten (10) facts you should know about Guinea Bissau before it becomes the new “capital” of Africa for the next month or so as it takes time for West Africa’s conference of states, ECOWAS, to take action and resolve the crisis there. Hint: Drug trafficking is not mentioned below.

1. Guinea-Bissau occupies an area about three times the size of the state of Connecticut in the US.

2. Guinea Bissau was the subject of “late decolonization” in West Africa and gained its independence in 1974 from the Portuguese, unlike its neighbors who gained theirs in the late 50s and early 60s. (And it did that through an armed struggle.)

4. Guinea Bissau’s most famous son is Amilcar Cabral, a Revolutionary and philosopher, who led the fight for Independence of Guinea Bissau and Cape Verde (which used to be one country until 1980) from Portuguese colonial rule (that armed struggle mentioned earlier).

5. Guinea-Bissau had the second-only female President in an African country. In 1984. Carmen Pereira was in the position in an acting capacity lasting just three days.

6. Guinea Bissau is the sixth largest producer of cashew nuts in the world.

8. People from Guinea-Bissau are called Guineans, not Bissauns.

9. ‘Gumbe’ is the most popular form of music in Guinea-Bissau. The genre of music is derived from the country’s folk singing tradition.

10. Guinea Bissau has one of the highest fertility rates in Africa.

Oh, and there are the stories about the Chinese, minerals and the Guineans …. 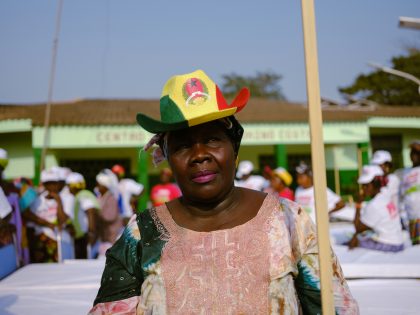 The liberation stories of Guinea Bissau

Amilcar Cabral is a household name. But what happened to the young women like Joana Gomes who helped lead Guinea Bissau’s independence struggle? 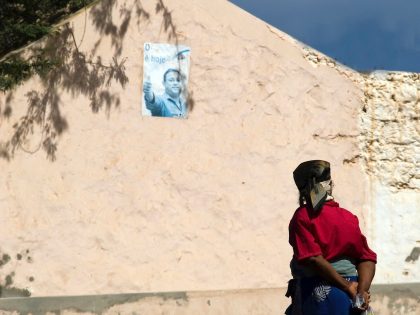 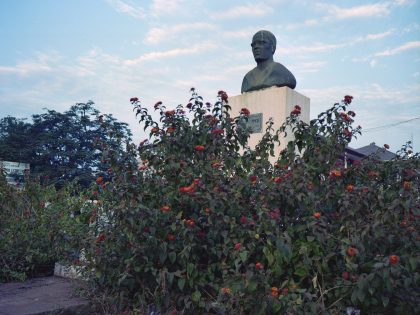