I recently asked students in one of my international affairs classes at The New School to do a media experiment as a class assignment: take a camera, go outside and test random strangers’ knowledge of Darfur and Eastern Congo. Some quick context: We had been reading and discussing political scientist Mahmood Mamdani’s book Saviors and Survivors: Darfur, Politics, and the War on Terror (this is a precis of that argument). They had also watched the documentary film, “Darfur Now.” The contrast between the two texts could not be more obvious of course. Mamdani’s book is a takedown of Save Darfur, the organization championing a US invasion of Sudan and war crime tribunals for members of Sudan’s government. He also argues for “political” (not legal) solutions to the conflict.  By contrast, the film is essentially a fundraising and recruiting tool for Save Darfur and the Enough Project, the American NGO and activist groups, and their supporters.

Safe Darfur and the Enough Project claim that they have their most success with young people and the idea was to check this claim with the New York City public, well people wondering around The New School (in the West Village) and perhaps further down to New York University as well as to Union Square Park to the east. The whole area is also popular with tourists and locals sightseeing, so you’d be bound to get a range of responses.

As part of the prep, I had also shown then an advertising campaign for the Apartheid Museum in Johannesburg, South Africa. The TV spots were filmed like vox pops and tested the knowledge of young people in and around the campus of the nearby Wits University. The conceit was to first ask respondents about popular culture and then throw in questions about South African history and current affairs. Basically, show the need for the Apartheid Museum.

In our case, the students mostly simplified and sped up the process leading to the punchline. They’d ask respondents a series of questions about Darfur and the DRC or show them photographs of media figures identified with activism on behalf of Darfuris (whether locals had asked for it or not) or who were identified with Save Darfur’s campaigns: These were the actors George Clooney, Don Cheadle and Mia Farrow and the basketball player Tracy McGrady. All three have large social media followings.

Why these four? Clooney has briefed President Barack Obama twice on Sudan (why?); Cheadle has written a book with Save Darfur’s chief campaigner; Farrow threatened to go on a hunger strike over the violence; and McGrady traveled to a refugee camp of Darfuris in Chad. The students would finally show respondents a picture of Sudanese president, Omar Al Bashir. He has been the focus of most of Save Darfur’s campaigns. The idea was to see how many people could recognize Al Bashir.

You can watch the videos here, here, here and here. 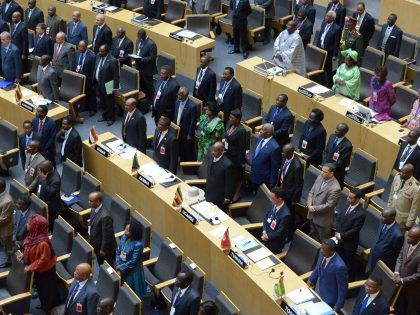 South Africa’s announcement, in October last year, that it was taking steps to withdraw from the Rome Statute, the founding treaty of the International Criminal Court (ICC), baffled many observers. The country is generally seen … 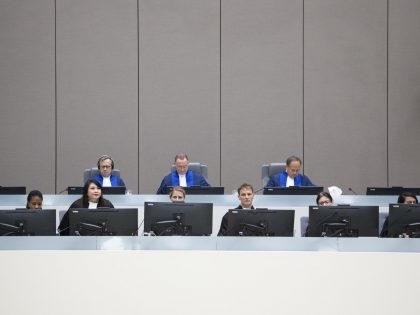