For months, we have been threatening to launch a new website. It took a bit longer than we anticipated, but the official migration of Africa Is a Country over to new servers has taken place, and we are happy today to share with you our new design. This is the first step in a hopefully a bountiful harvest from our new relationship with publishers, the Jacobin Foundation (also publishers of Jacobin and Catalyst).

We will continue to bring the kinds of content that had readers like Teju Cole, who has contributed to the site himself, conclude: “I love Africa is A Country, because it is basically the inside of my head.” Separately, Ainehi Edoro, the founder and editor of literary website Brittle Paper, has said of our work: “Africa is a Country, a remarkable intellectual project that has contributed immensely to changing the rules, practices, and conventions on how we produce knowledge about the continent.”

We will continue to provide alternative perspectives and expert analysis on politics, pop culture, economics, and sometimes just Drake videos. And we still are working to expand other areas such as podcasts, videos and that mythological print issue we’ve been talking about. We have to pay for these things, so we would be remiss to not tell you that we have brand new t-shirts and tote bags for sale. We also have a very convenient way to make one time, or recurring donations!

Don’t worry, we won’t lose our progressive, left orientation, and will remain what the South African newspaper, Mail & Guardian, said in 2014, that we reminded them of: “… a pugnacious yet erudite older brother – never backing down from a fistfight but eloquent enough to argue his way out of it.”

One of the dictums we live by is what the late Edward Said told Tariq Ali 1994: “I’ve never felt myself to belong to any establishment of any kind, any mainstream. I’m interested in mainstreams, I’m jealous of them, I sometimes, occasionally, envy people who belong to them — because certainly I don’t — but on the whole I think they’re the enemy. I feel that authorities, canons, dogmas, orthodoxies, establishments, are really what we’re up against. At least what I’m up against, most of the time. They deaden thought.”

The title of the project, when Sean started it in 2009, signaled our rejection of familiar myths and tropes that continue to frame discourse about the continent. Africa Is a Country wanted to challenge, reclaim and reframe these media images and debates with a powerful, self-confident and unashamedly African perspective. It wanted to also be irreverent and playful. We hope to continue translating scholarly debates and high-level political and cultural analyses into accessible language. 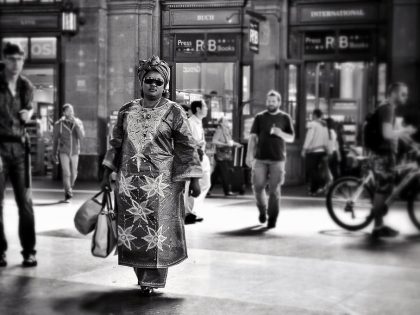 All things equal, we should have a new website within the next couple of weeks. 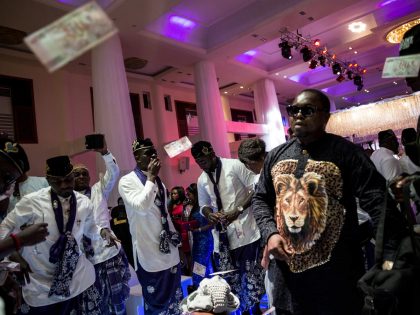 Give us your money

With all the excitement around us joining Jacobin, we were a bit worried that the fundraising part might have gotten a lost in the shuffle.

So with that we just wanted to make a reminder post … 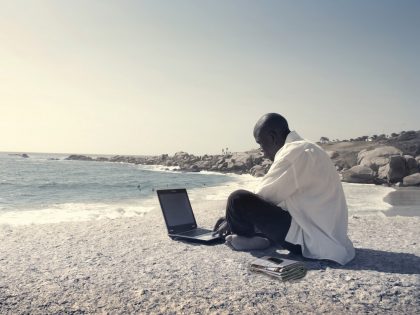 Africa Is a Country is joining Jacobin

Please consider giving to Africa is a Country, so that we can continue bringing you the new perspectives from across the continent.

Don’t worry, we’ll cook up some stuff for the fall and we’ll be back on September 1. In the meantime, you can go potter around the website and catch up on our archive.