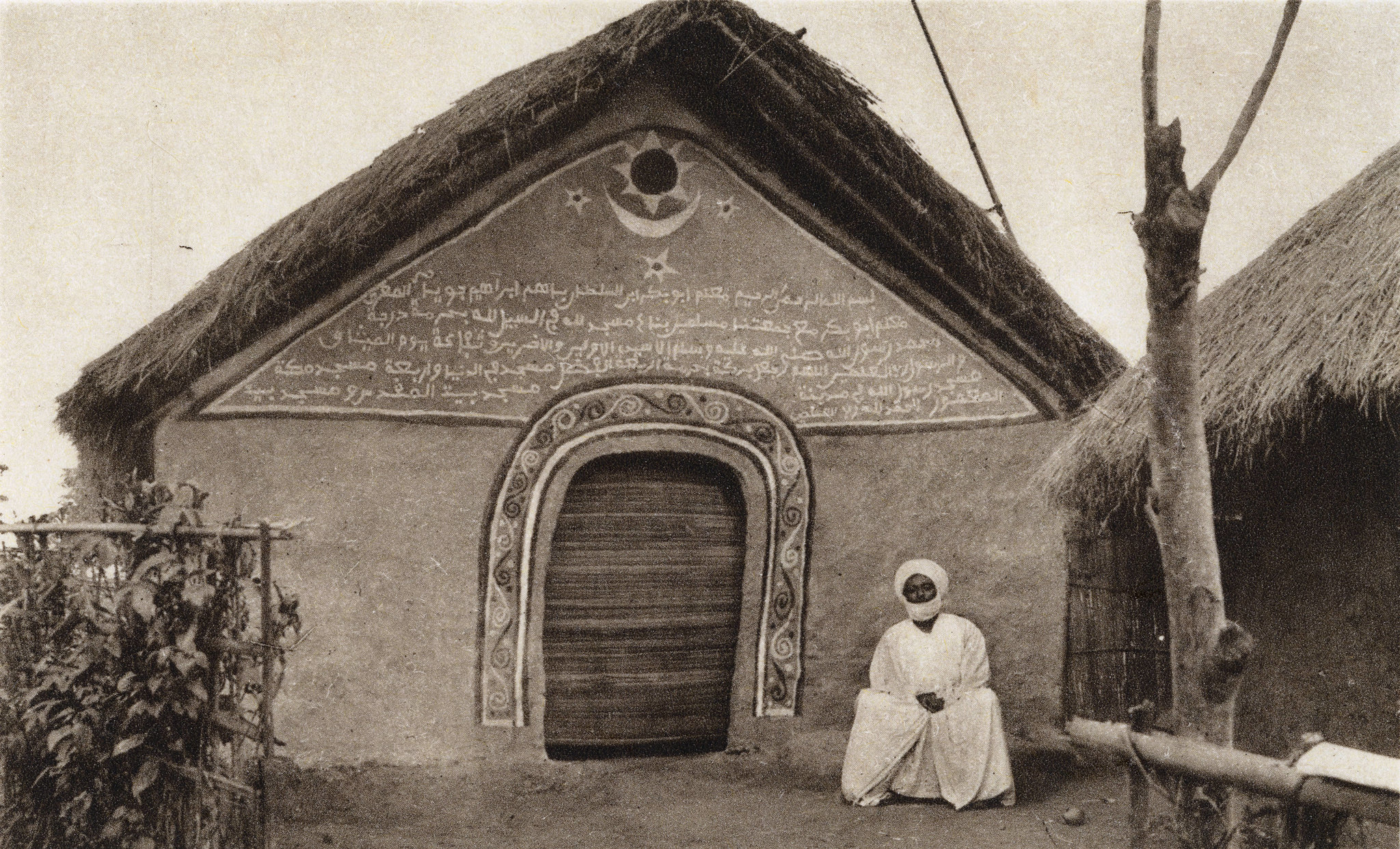 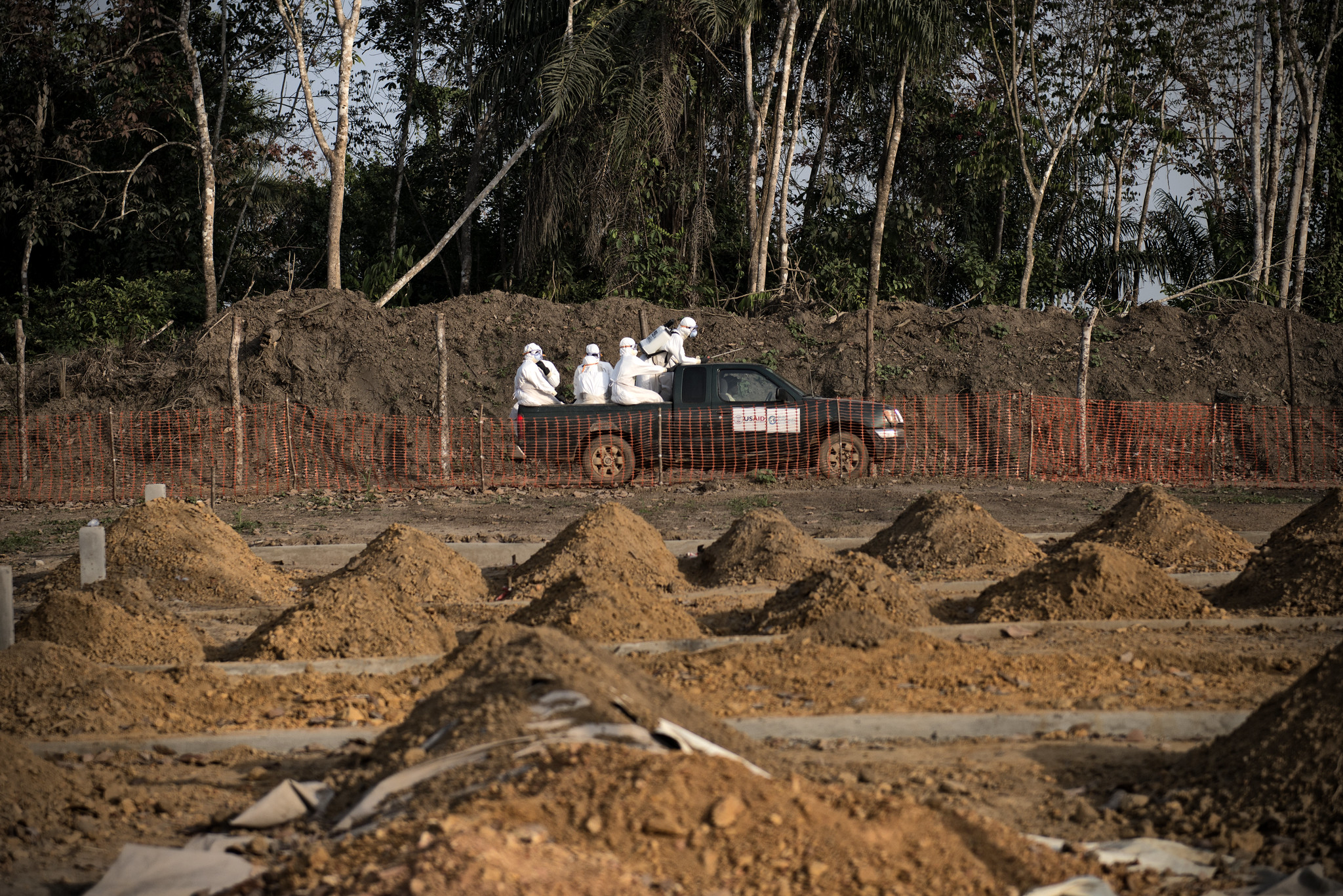 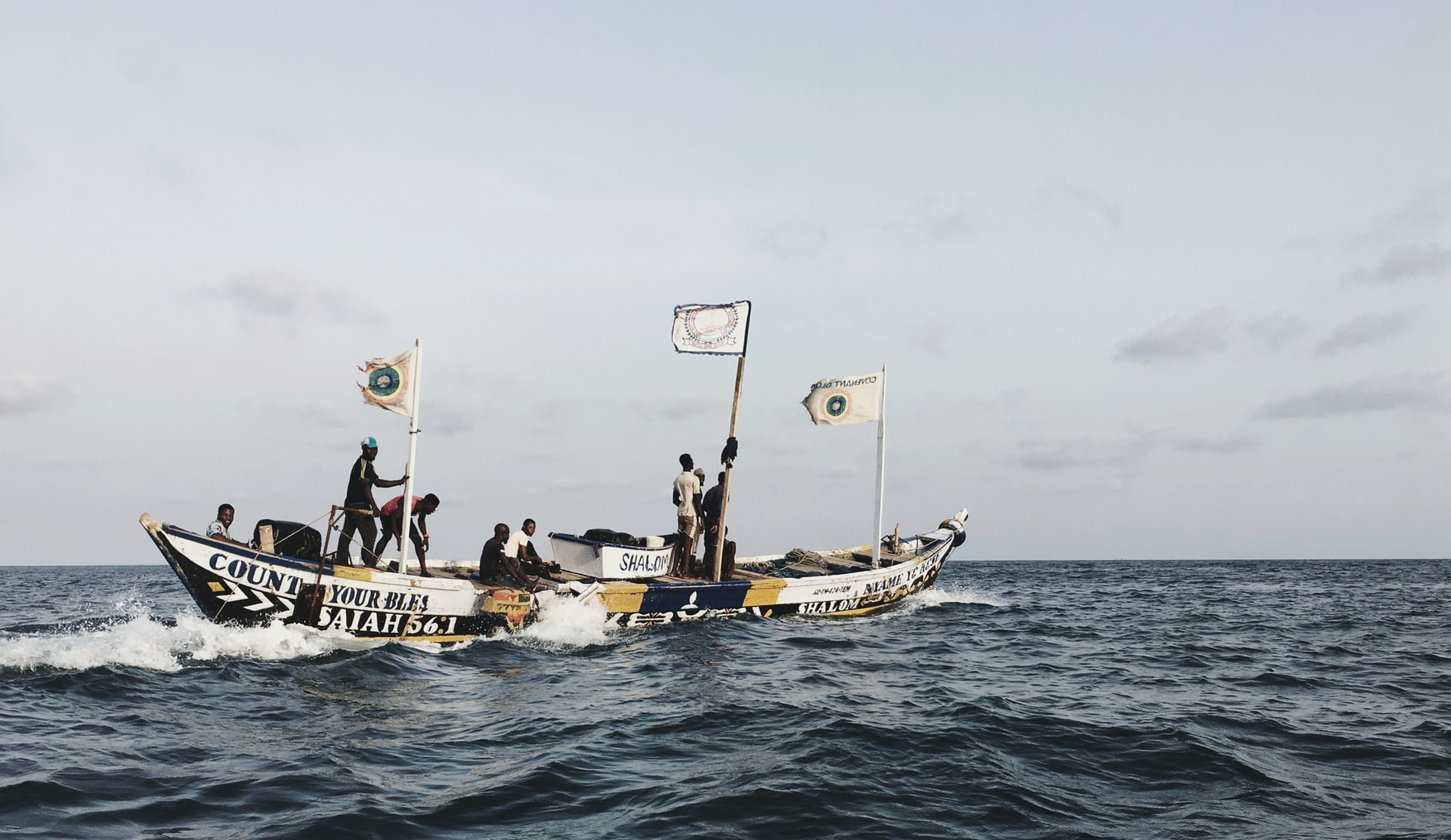 On telling stories through the evocative and varied moments in which humans live, rather than through the predictable and artificial plots historians devise. 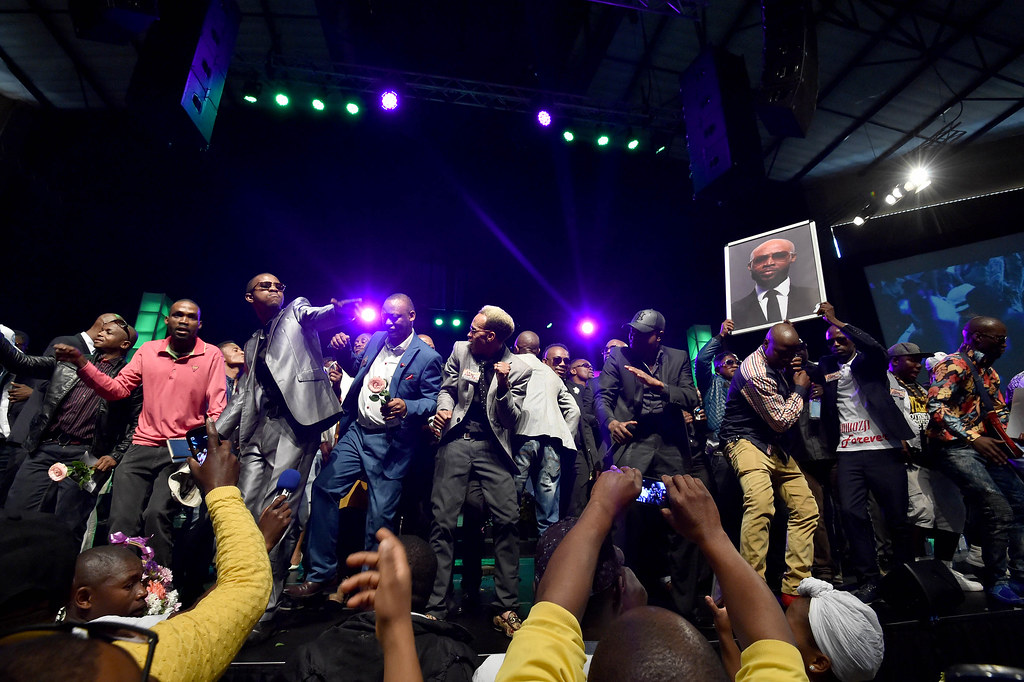 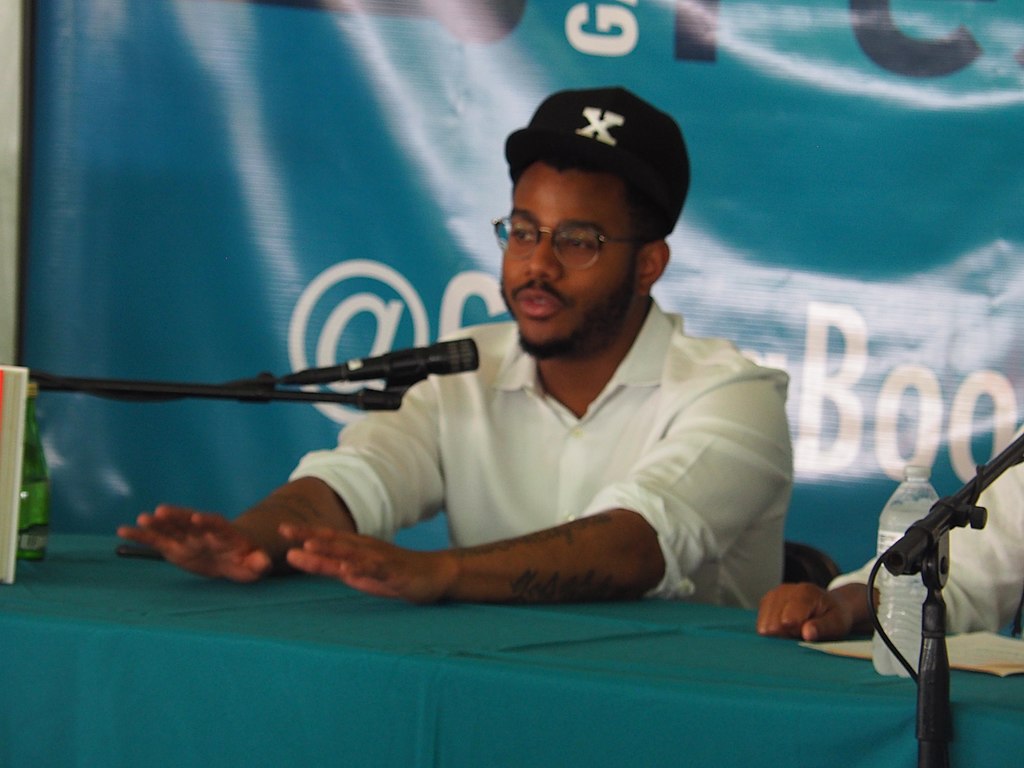 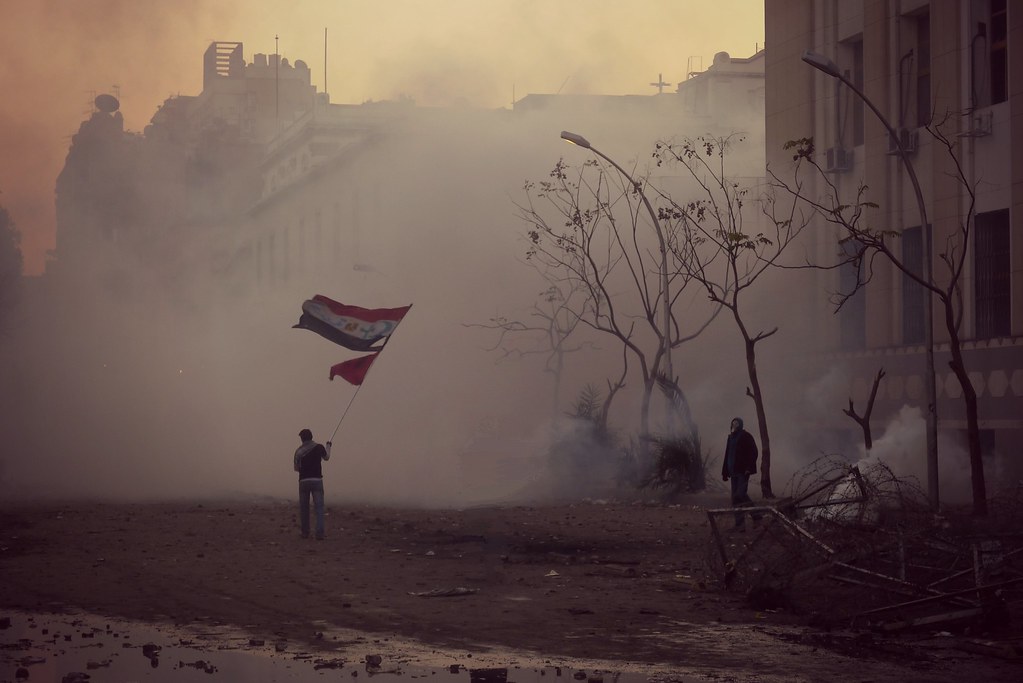 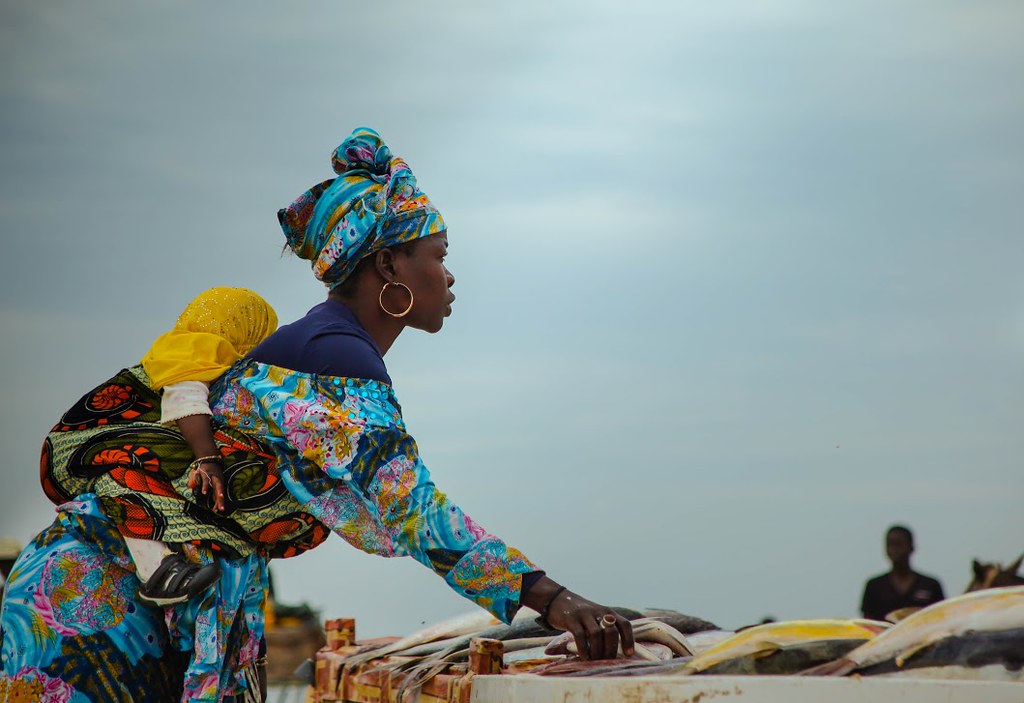 The author and journalist shares a reading list from her time as The New York Times' Bureau Chief for West Africa. 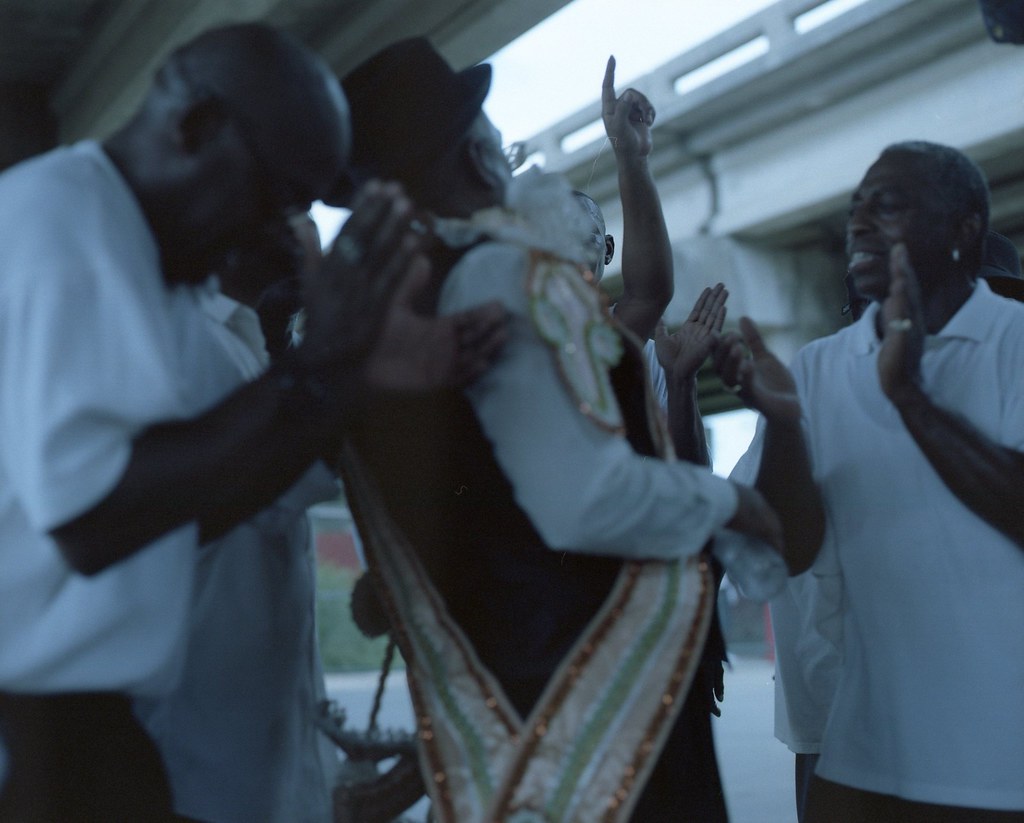 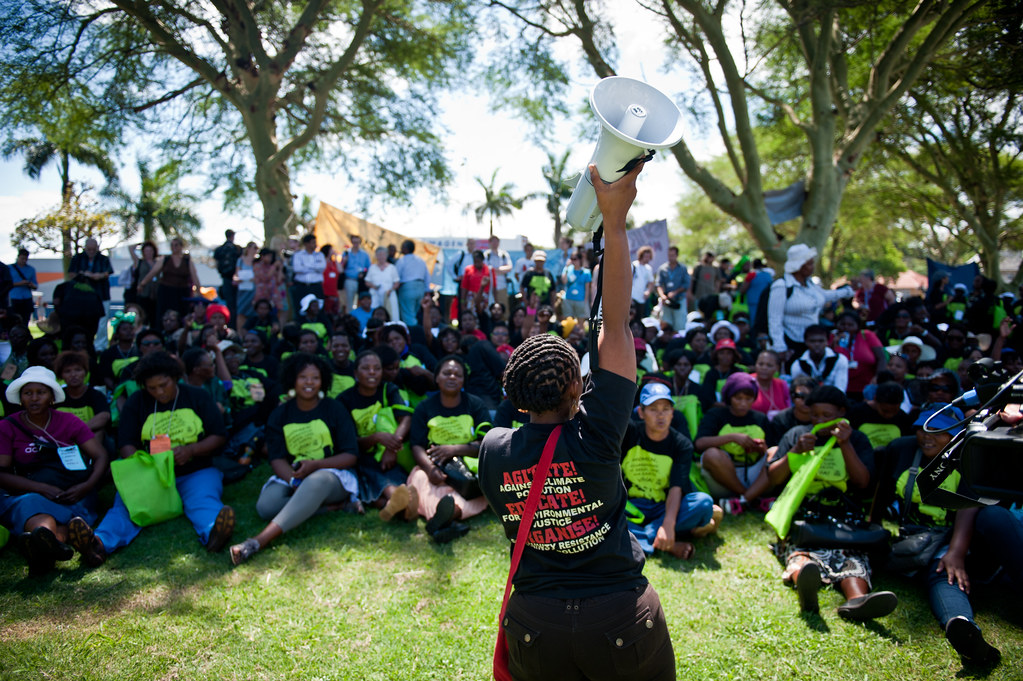 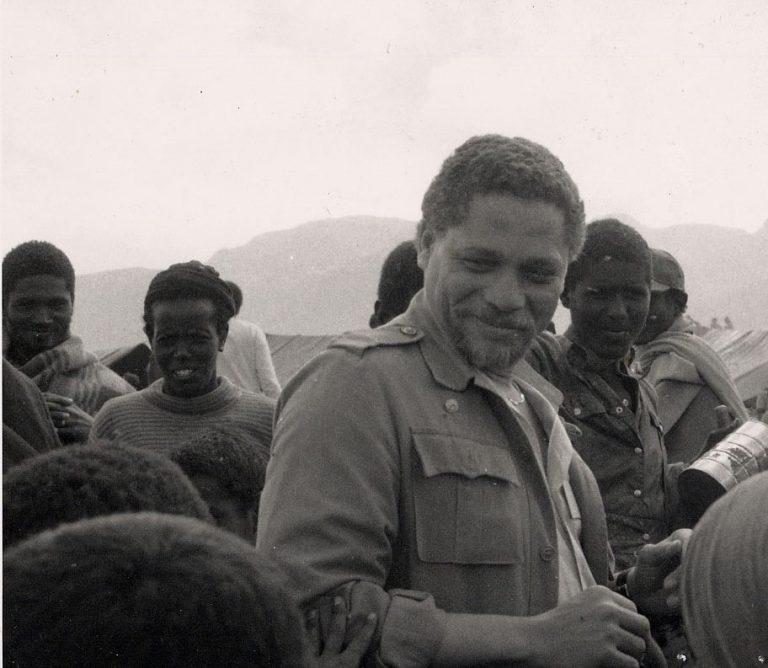 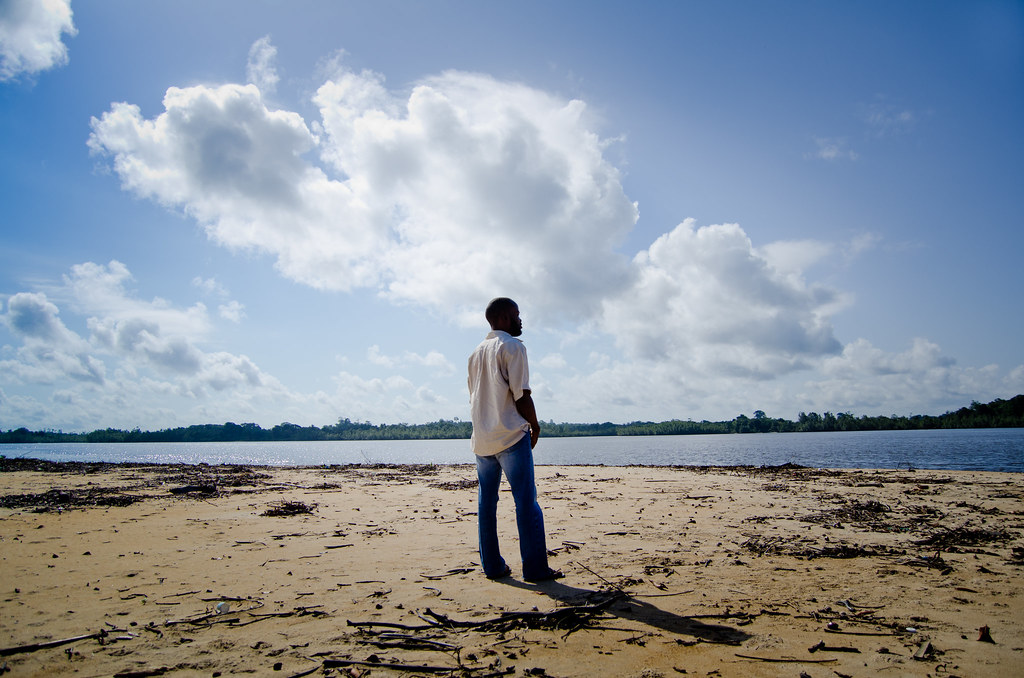 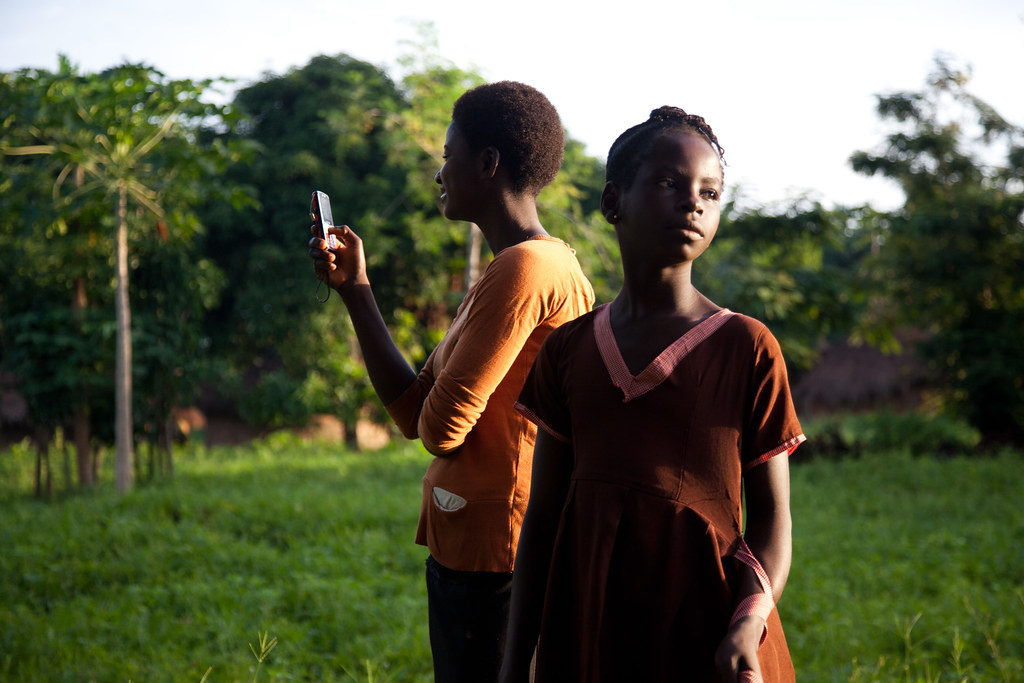 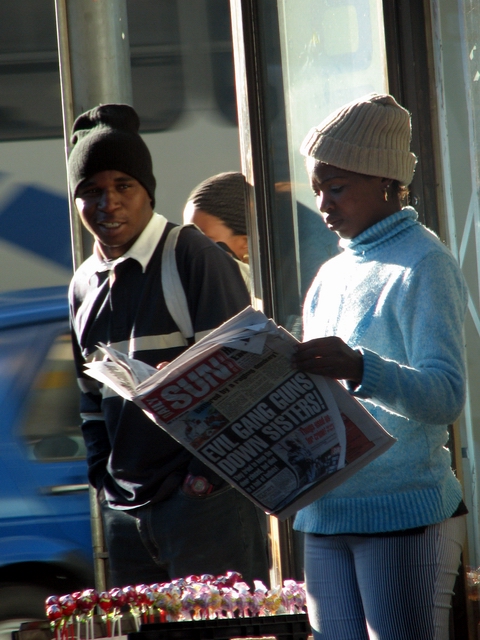