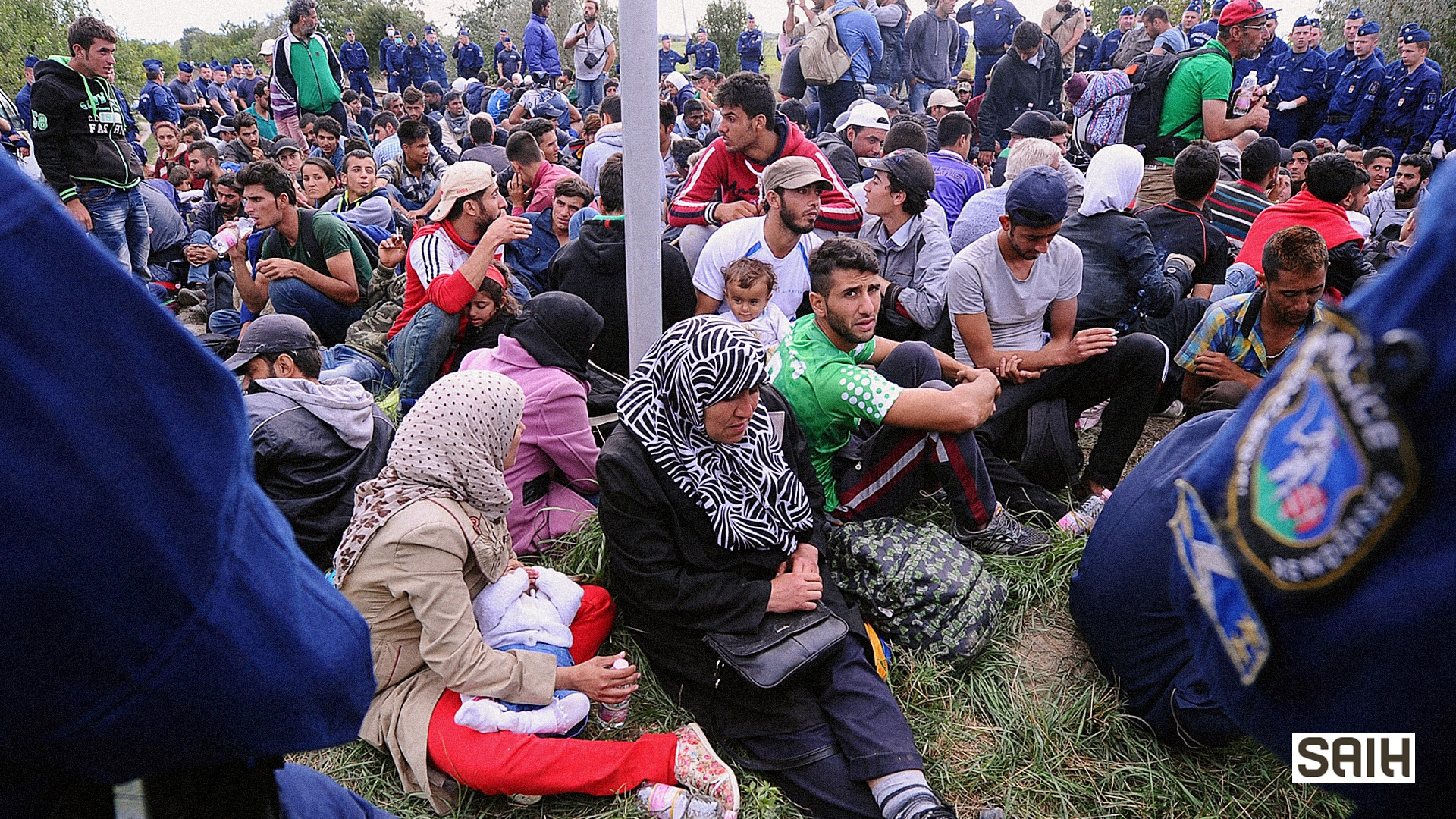 As immigrants, refugees and citizens, we must fight together to stop the rampant racism created and sustained by the government and their policies of forced isolation. 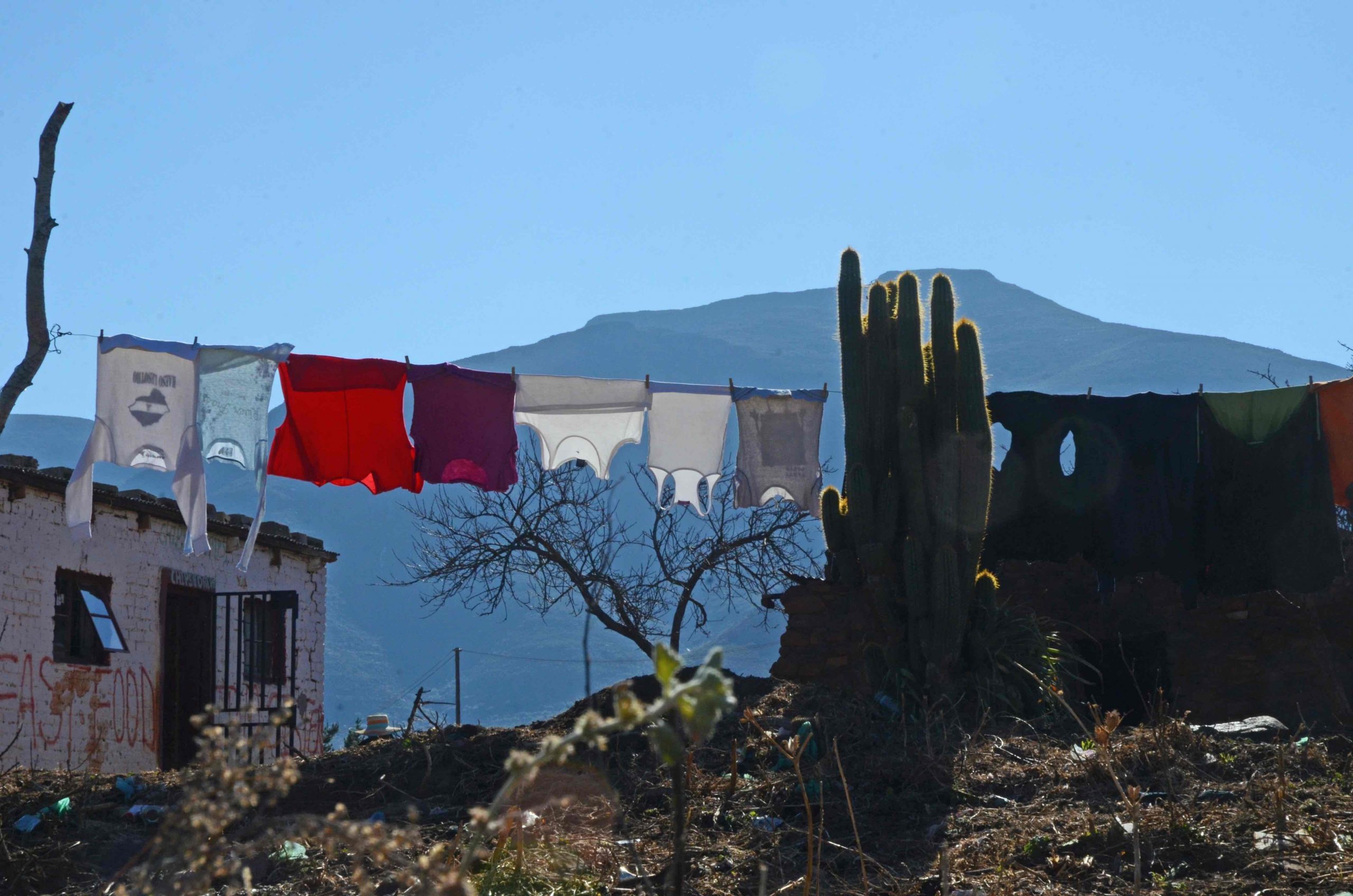 The emperor gets a new wardrobe

African political elites will continue to use the spoils of "development" and aid to serve their personal interests. 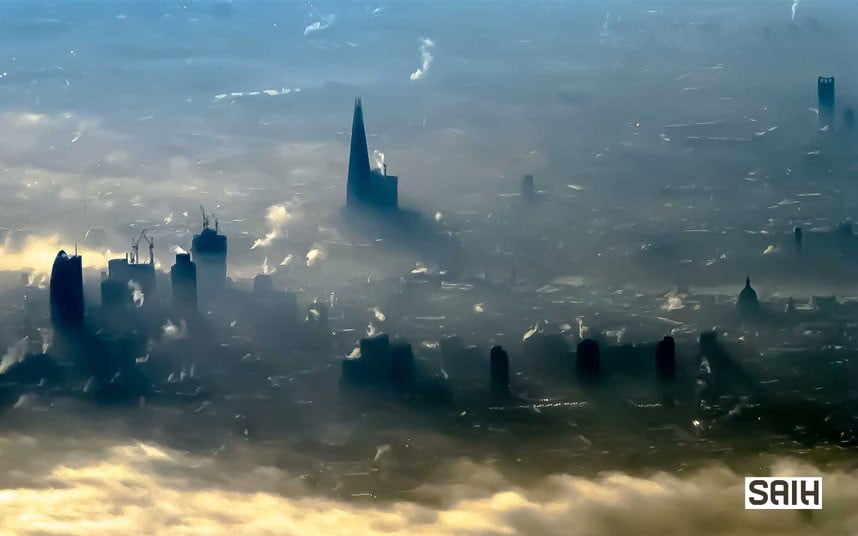 Waiting to be local

The writer, in graduate school in Britain, writes about the various roadblocks in the way of Africans, in his case Ugandans, to travel to Europe. 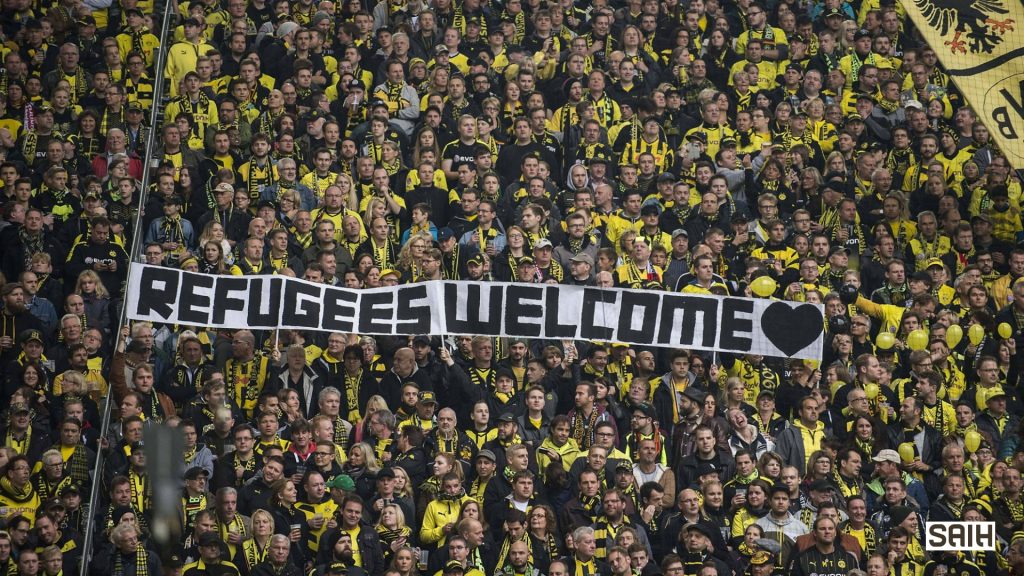 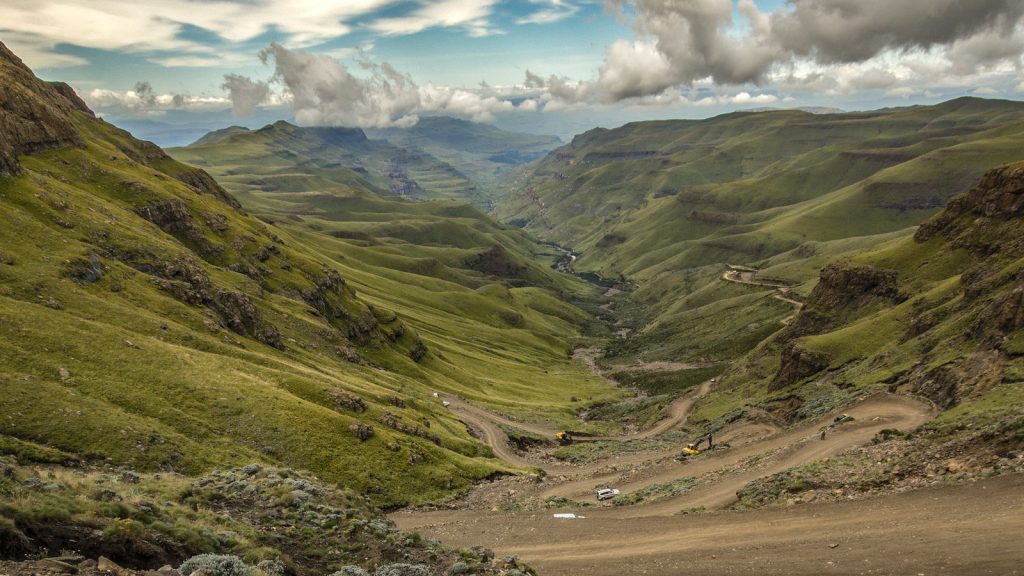 There's little doubt that Chinese and Arab interests are procuring land in Africa, but a careful review of the evidence suggests also point to local buyers. 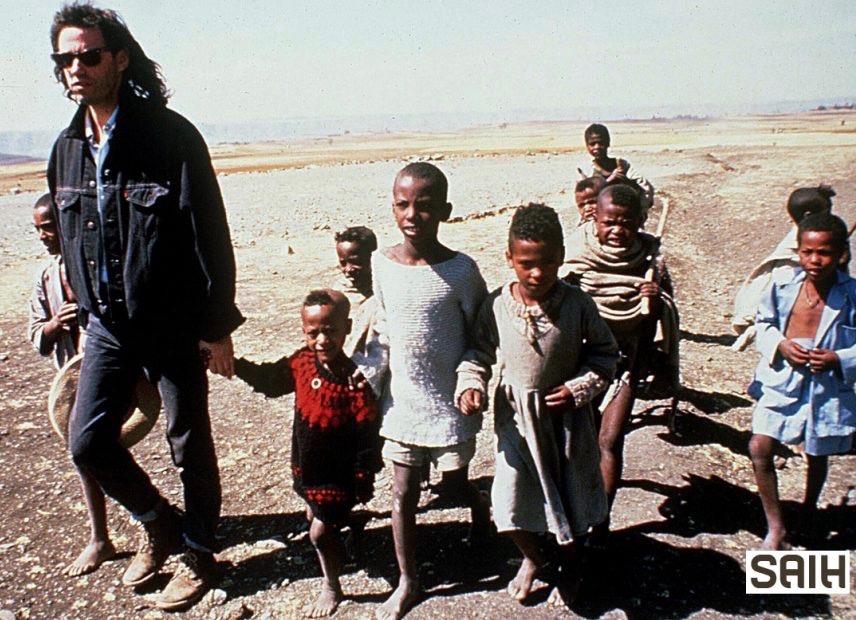 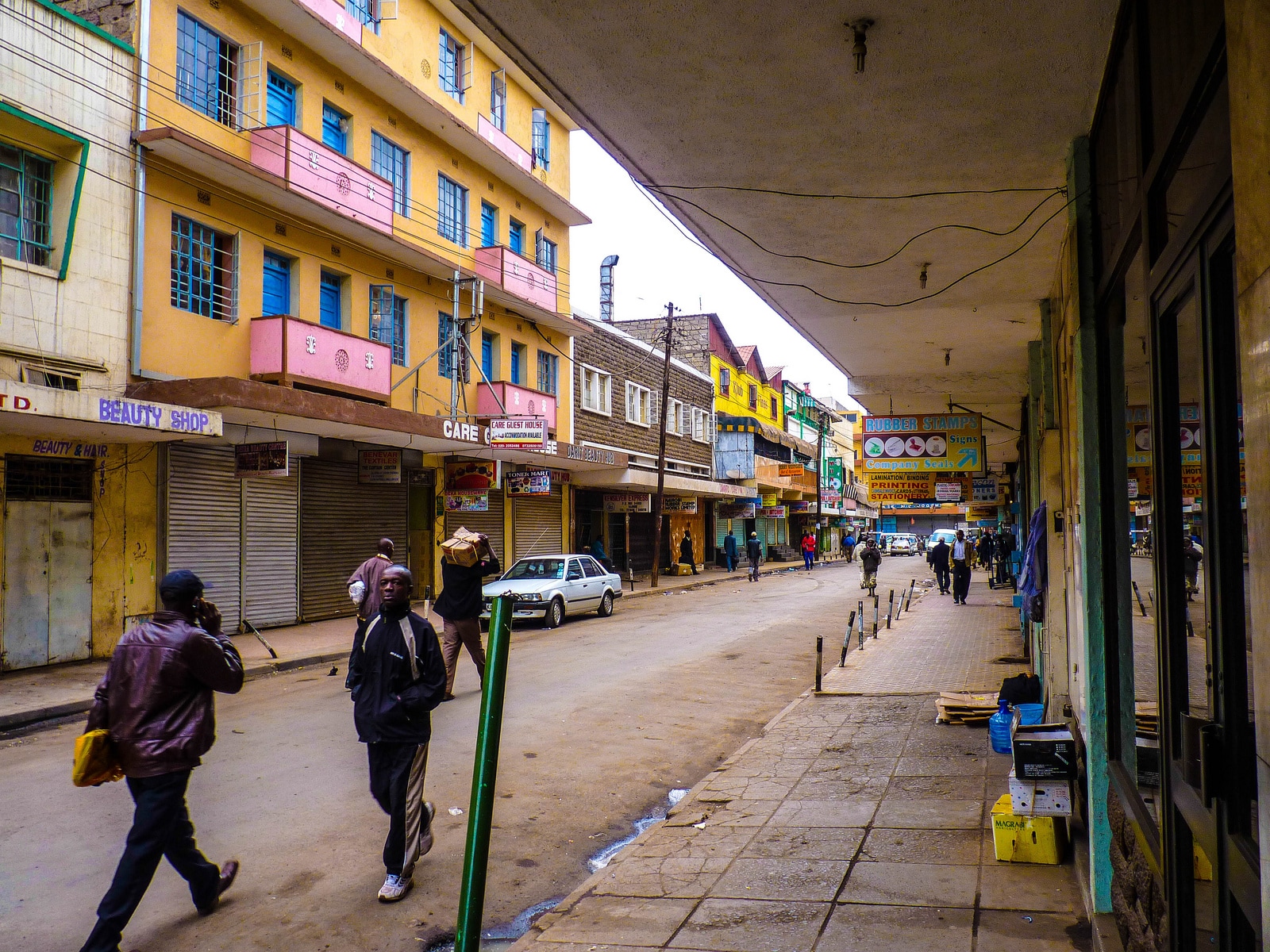 We will send an insult to your mum