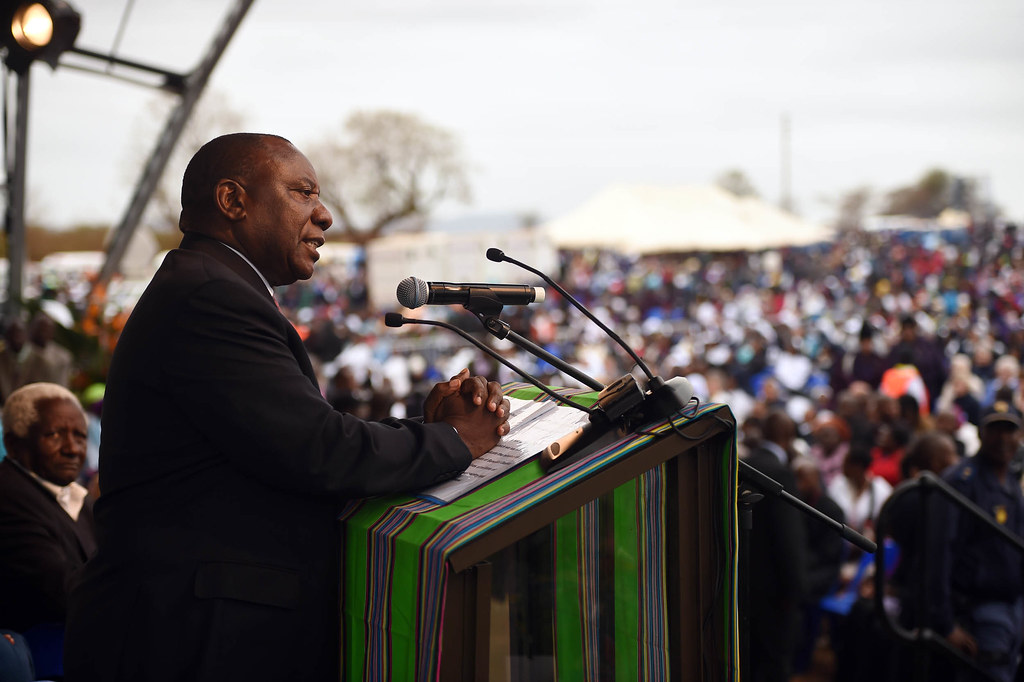 The popular myth holds that most South African major resistance leaders come from its coastal regions. That's not been the case since the mid-1970s. 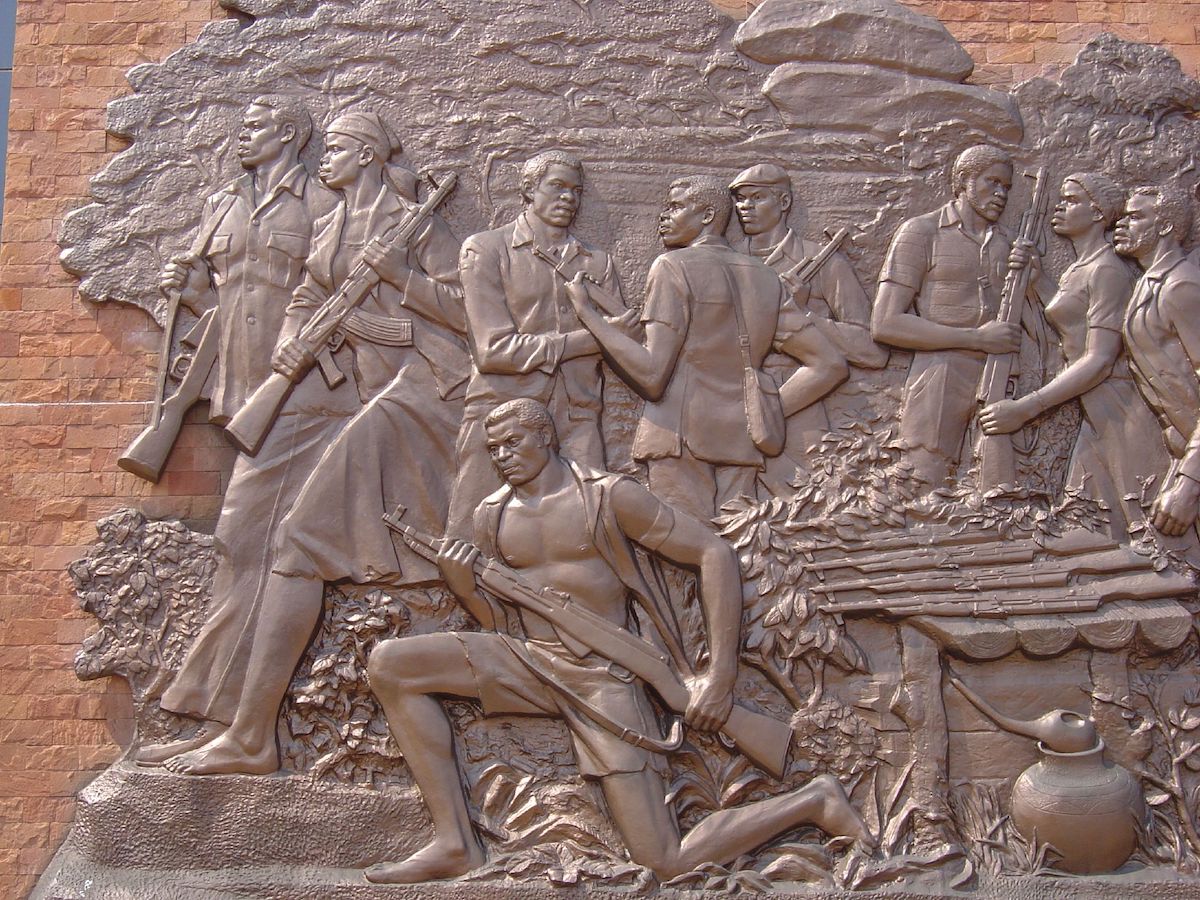 What if postcolonial regimes use stories of your past to justify their rule?

The post-independence fates of Zimbabwean student activists who fought the Rhodesian regime. 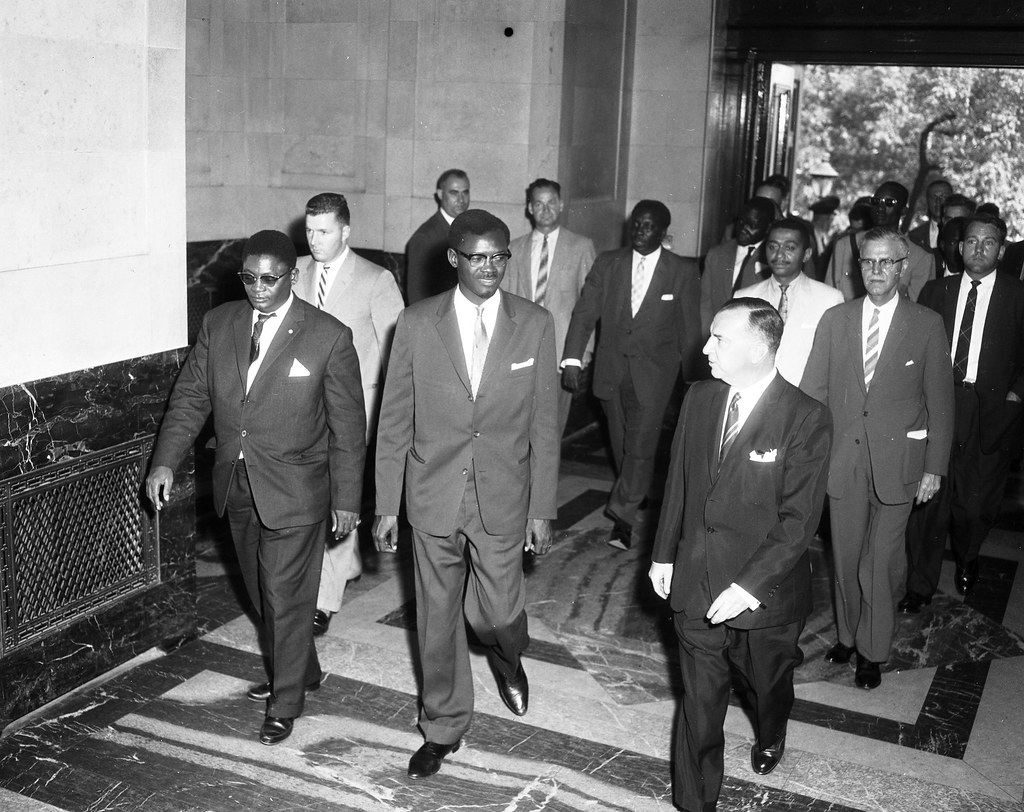