Dakar has long been hailed as a center of African visual arts since President Leopold Senghor hosted the World Festival of Negro Arts there in 1966. More recently African artists and art enthusiasts descend onto the city for the Dakar Biennale, a major exhibit of contemporary African art that happens every two years. In the lead up to the 2012 presidential elections, the world came to learn that Senegalese hip hop was a force to be reckoned with as rappers and journalists formed Y’en a Marre, a popular protest movement to denounce injustice and inequality and then mobilized people against the controversial bid by Senegalese president Abdoulaye Wade for a third term in office. A year later, rappers Keyti and Xuman emerged onto the scene with their Journal Rappé, a weekly 4-minute long news broadcast delivered in rhymes in both French and Wolof. Dakar-based fashion designers have also figured quite prominently in African fashion in recent years.

It is no surprise, then, that director/producer Sandra Krampelhuber’s recent documentary, “100% Dakar – more than art” focuses on the creative arts scene in Dakar, Senegal. In this film, we meet artists from a range of disciples including fashion, music, graffiti, photography, dance, and other cultural entrepreneurs, including an art blogger. 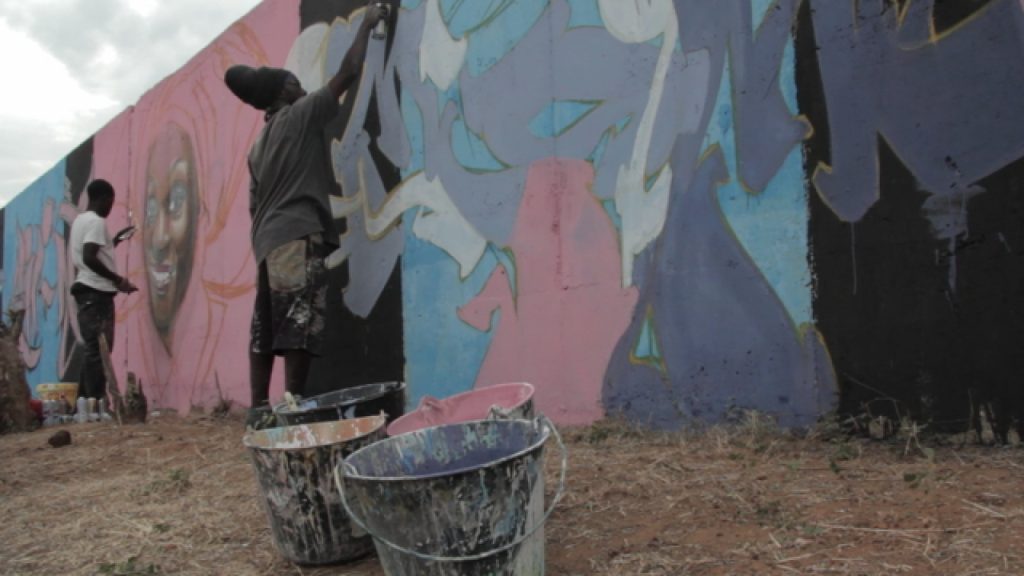 The film opens with Amadou Fall Ba of the hip hop arts organization, Africulturban, walking through a busy Dakar suburb with a steady beat pumping in background. In the next scene several artists are working on a large brightly colored graffiti mural. The two scenes come together to highlight that the arts and the city figure prominently into the lives of a new generation of Dakar-based creative artists.

We learn from the artists featured that the urban environment of Dakar provides the opportunity for cultural blending, mixing, exploring and collaborating for individuals who come from all over the country and who have traveled all over the world. We get a sense of an excitement running through the arts scene where people feel that anything is possible.

The artists featured also clearly see their role as change-makers in their society with the goal of leaving the world a little better for the next generation. Veteran rapper Didier Awadi notes, “The city offers artists the freedom to create, critique, and comment on anything,” thereby allowing artists to become cultural activists with more of an impact than politicians. Another rapper, PPS The Writah, drives this point home when he says, “I’m a cultural soldier who wants to change things.” 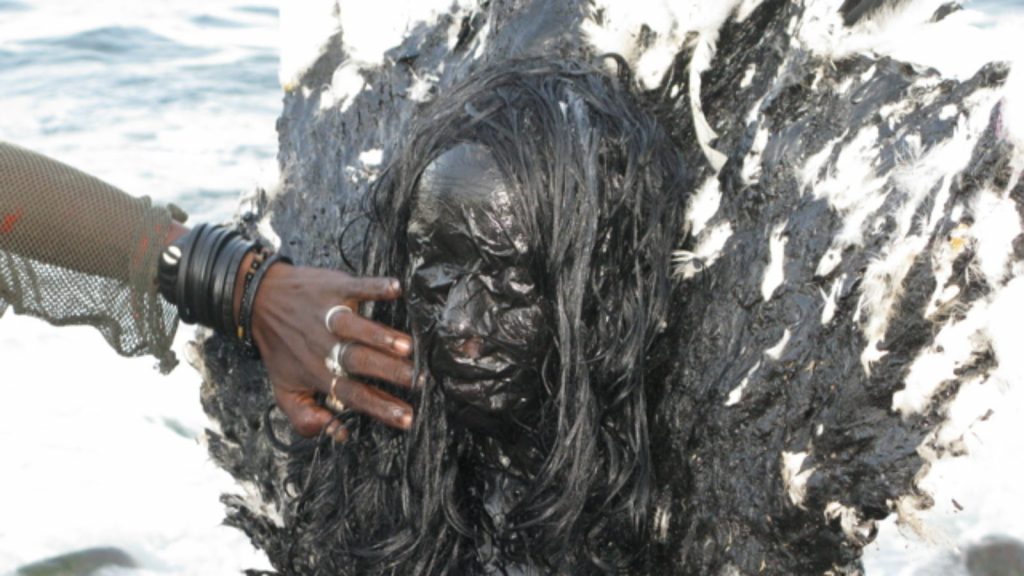 The film allows the audience to hear from the various artists themselves through a series of interviews. Yet, the viewer is brought directly into the center of Dakar’s contemporary art world as photography, painting, fashion, graffiti, musical and dance performances, fashion shows, and art exhibits are featured throughout.

At one point, dancer Ben-J claims, “There is a special vibe here. Dakar booms with life.” Krampelhuber’s film highlights the fact that there is a special collaborative energy that has come together in the city to form Dakar’s contemporary art scene. Her documentary offers a behind the scenes peek into the makings of this exciting creativity and does what photographer Omar Victor Diop hopes his art can do; it shows another image of contemporary Africa.