The Democratic Alliance (DA) likes to style itself as South Africa’s ‘official opposition’ party, a rather meaningless turn lifted from Westminister style ‘oppositional politics’ to distinguish themselves from the multiplicity of political parties outside of the ANC that decorate the South African political landscape. By this we mean the conflation of having an opposition party with ‘Democracy’ and political pluralism. It further prides itself on its great ‘liberal’ history in its former incarnation as the Progressive Federal Party (PFP) as the liberal opposition party during the heydays of apartheid, where the likes of the Helen Suzman fought apartheid from the benches of a then exclusively white parliament.

The DA’s recent failed attempt to merge with the most platitudinous of all South Africa’s political parties–Agang SA–and appoint former Goldfields CEO and a World Bank managing director Mamphela Ramphele as their presidential candidate for the 2014 elections. This ill-fated political romance died but is reflective of a trend throughout the history of  not only the DA, but the entirety of South African liberalism.

As Pallo Jordan notes in this perceptive take: “South African liberalism has consistently failed since its emerged in the Cape Colony in the 19th century to the liberal party to the PFP to commit itself to any universal conception of rights.” Jordan suggests that South African Liberalism chose a series of compromises in such forms as ‘qualified franchise’ or ‘federalism’ in their opposition to the racist policies in both apartheid and the era of segregation. The reason for these compromises was in order to not alienate an almost monolithically reactionary white electorate with such horrifically bolshevik ideas as universal franchise or in other words trusting the natives with a vote.

More recently since the formation of the DP in 1990 and the end of apartheid in 1994, the DP/DA chose to pursue an electoral strategy of eating into the electorate of the National Party (that party that governed apartheid), by playing on outright fears among whites of majority rule through the racist dog whistles of such slogans as ‘Fight Back’, essentially meaning ‘Fight Black’, or their eventual merger with the rebranded NNP. Ironically the NNP left the DA in the lurch in a similar, but slightly more prolonged and surprising manner to Ramphele, when the National Party leader Marthinus van Schalkwyk decided to piss on Verwoerd’s grave and earn himself a pay raise by joining the ANC (he is currently a minister in Jacob Zuma’s Cabinet).

Other examples of the DA’s illiberalism often not mentioned in a mass amnesia within the rank and file of the DA, include former leader and now verbose ex-ambassador Tony Leon’s faux-verkrampte tough on crime approach, specifically his support for the death penalty or their less than enthusiastic stance on civil unions.

While the party is no longer as in the thrall of social conservatives or masculinist posturing under the leadership of Helen Zille, it has been as ready to ignore the constitution from sending the police into crush protests throughout the Western Cape, illegal evictions, a general haughty indifference to the suffering over the poor, a continuing Victorian moralism about the behavior of poor blacks and coloureds and of course a general ineptitude and clumsy attitude when it comes toward handling matters of race.

Of course there is the matter of the DA’s actually economic policies which remain firmly in the camp of what is known as ‘neoliberalism’ and remain based upon the belief that only the market is capable of changing peoples’ lives, uplifting people from poverty delivering services if free from the bounds of state interference and such malevolent forces as organized labour who dare to prioritize the needs of their members above the needs of capital.

The overriding theme in all this is that the DA like its ancestors has consistently chosen to compromise its liberal values in pursuit of power, a power they have never come even close to. Let us remember that the PFP for many years had only one representative in Parliament–Helen Suzman–who represented the rather well-heeled suburb of Houghton, namely because despite the PFP’s compromises, even their limited opposition to apartheid was an anathema to the white electorate.

Most of the short-lived enthusiasm for the DAgang experiment was based off the delusion, apparently sustained by the DA’s leadership that the only thing holding back the DA’s electoral growth was the racial group of its leadership, or in other words if their leader was black they would break through to previously hostile constituencies, simply alienated by Zille’s bad dancing, cooking and skin color. This is representative of the DA’s limited understanding of race and racism. In essence racism refers to individual acts of oppressive behavior rather than a structure of racial oppression built into South African society.

For liberalism and the DA, racism is and was an irrational product of Afrikaner backwardness which held back capitalist development and the growth of the economy. Furthermore many confuse ‘petty apartheid’ or the daily harassment of enforced racial segregation–think ‘whites only benches’–with the essence of apartheid.

What they fail to understand is that apartheid and segregation were integral to capitalist development in South Africa, through securing a pliant cheap labour force and a vast reserve army of the unemployed, through creating a migrant labour system in which millions were relocated to the native reserves later known as Bantustans, while enjoying no rights in South Africa. The native reserves functioned as a steady source of cheap labour for the factories and mines of white capitalists who had steady access to a labour force which they could pay far below any sort of living wage. This migrant labour system still remains largely intact in the mining industry for example.

The DA continues to exhibit a paranoia in governance which mirrors that of the ruling party towards those who dare dissent in the Western Cape. Rather than dealing with the real service delivery issues, continuing geographic apartheid and poverty and inequality in Cape Town, they continually blame a ‘third force’ for protests, mostly the ANCYL and a mythical campaign of ‘ungovernability’ unleashed by the ruling party to undermine the DA’s rule in the Western Cape. This ANC often blames similar protests in the municipalities they govern on ‘foreign agents’ or the EFF of late.

What’s all this about? Well, it is to promote a radio show I do for Jacobin Radio. Listen at the link below (it’s the second episode only) as I discuss the DA’s politics with another AIAC’er T.O. Molefe for Jacobin Radio. In the first half I sketch the history of liberalism in South Africa. The interview with T.O. starts about 22 minutes in if you’re impatient. 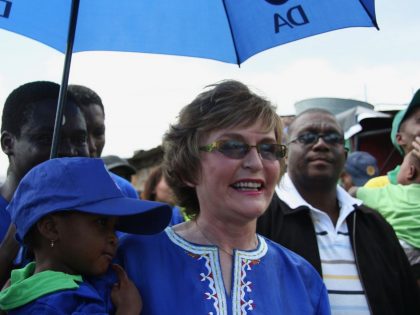 We are all Helen Zille

Or, why the West thinks that colonialism was not all bad. 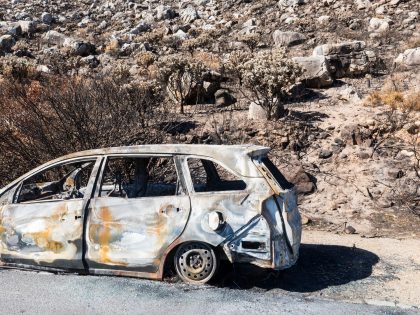 if there is any city in South Africa most suited to be labelled the ‘apartheid city’, it would be Cape Town. 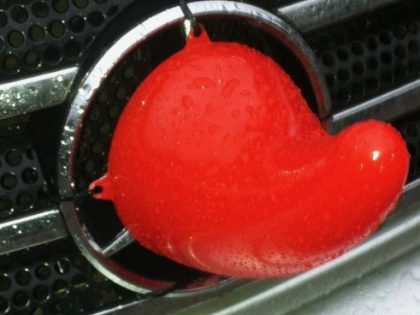 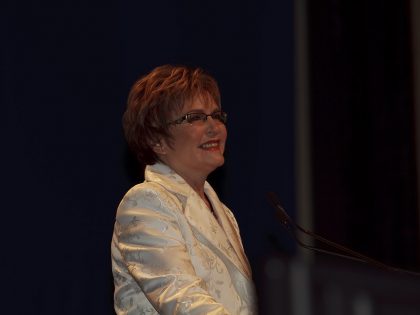 The leader of the opposition Democratic Alliance makes offensive remarks about AIDS, then smears her critics, AIDS activists and journalists, as Nazis.