At last count there were about 140,000 covers of the 1980s American rock band Toto’s song “Africa” on Youtube.  The song first came out in 1982. Since then, there’s been all kinds of cover versions, remixes or samples of the song since then.

Of those we could find via some googling, there’s R&B crooner Jason Derulo acting out the “rain down in Africa”-line while in a shower or Canadian singer Karl Wolf (he became famous in Germany or somewhere like that) for whom Africa is a sexy woman in a bikini. Some of your favorite rappers also covered “Africa”: On Madlib‘s “Medicine Show #13: Black Tapes,” you can hear the sample; GZA of the Wu Tang Clan raps over the beat; so has Wiz Khalifa.

Other alumni: Indie band Low and the massive Slovenian a cappella choir Perpetuum Jazzile. Their concert video in which they imitate the sound of rain have been viewed more than 15 million plus times on Youtube at the time of writing (and that’s just the video they uploaded.)

That’s not the end of it. The readers of musicologist and blogger Wayne & Wax (government name: Wayne Marshall) dug up a Senegalese rap cover, a Ghostface vs Toto remix and a rap over the credits of American TV show, “Community,” by Donald Glover and Betty White.

It’s not just professional musicians that have taken on the song’s familiar hook or did the whole song. Fans of the song have also gotten their turn: think of the guy with the Dutch street organ or the Serbian fans who decided to subtitle the original.

You can see where this is going. Just type “Toto + Africa” into Youtube or your video player.

Which brings us to the latest version (at the time of writing) attempting to go viral: the crew of an oil supply ship (presumably of a multinational company) off the coast of Equatorial Guinea in West Africa (there’s a lot of oil there), decided to lip synch over the original record while tapping out the rhythm with their tools (oil canisters, bug spray, spanners, among others), while one of them filmed and edited a video of the performance over a few weeks.  It’s a piece of unpaid PR for the oil company and for the harmony of multinational capitalism.

The original has also been subjected to serious analysis already–humorist Steve Almond have broken down the lyrics and blogger and musicologist Wayne & Wax (Wayne Marshall) felt inspired to write a long post about the “Africanness” of the actual tune. We’ll pretend to just enjoy whatever new cover version pops up on the internets. It won’t be the last attempt–we still don’t get it–by all kinds of people (including Africans) to cover the song. 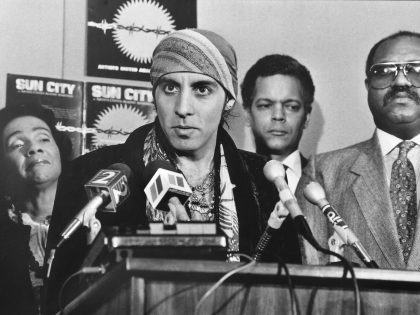 The making of Paul Simon’s “Graceland” album was controversial. But it seems we didn’t know the half of it if Steven Van Zandt is to be believed. 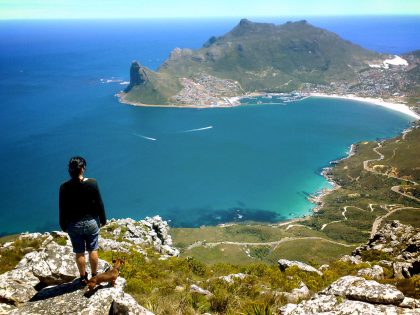 Flavor of the Month

The UK Observer, despite its best attempts, does not have its finger on the pulse of the South African literary scene. The World Cup didn’t help. 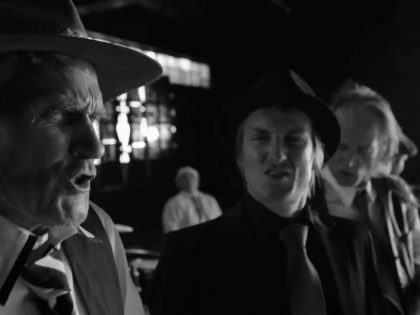 The curious appeal of a band of celebrity Afrikaner musicians engaging with a quite easily defined past and present.