Recently, I’ve found myself listening to more and more South African Jazz. In particular, I’ve been gravitating towards the late pianist and producer, Moses Taiwa Mololekwa. Now, I must admit that my appreciation for Mololekwa’s music did not come about immediately and I fully acknowledge that his music is not for everyone (especially his inaccurately-labeled ‘fusion’ work), but there is certainly something magical and profoundly important about his work.

The reason I chose to write about this now is that last Wednesday marked the twelve-year anniversary of Moses Taiwa Mololekwa’s death at the age of 27. On the morning of February 13, 2001, Moses was found hanged next to his wife, who had evidently been strangled, in their office. The circumstances of their deaths are troubling, to say the least, yet this should not obfuscate the significance of Mololekwa’s contribution to South Africa’s already impressive musical legacy.

Predominantly active in the 90s, Moses Molelekwa’s music fused an eclectic mix of influences such as Thelonious Monk, Herbie Hancock, and Bheki Mseleku, among others. His compositions contain references to genres as varied as hip-hop, jungle, kwaito (in fact he produced a number of tracks for the legendary kwaito group, TKZee), and perhaps most notably, marabi. His ability to play around with and recontextualize marabi grooves was nothing short of spectacular and as such, his music should be considered the archetype or standard against which all bubblegum and crossover production and instrumental arrangement of the time should be compared. This is true more for albums like Wa Mpona and Genes and Spirits, than for his comparatively straightforward (yet equally brilliant) Finding One’s Self and Darkness Pass.

For many of those who listen to the former two albums today, the music may come across as rather kitsch. However, the sound Mololekwa crafted on albums like Wa Mpona and Genes and Spirits must be understood within a larger context. The particular moment in South African history in which Taiwa made his music was one of excitement and celebration, as the apartheid era officially ended and the popularity of the ‘new South Africa’ rhetoric reached its peak. From a musical standpoint, this was a moment of immense pride, where musicians were looking inward and trying to create sounds and aesthetics that were uniquely South African, thereby setting themselves apart from the rest of the world (people were attempting to define themselves largely in relation to their ‘South Africanness’). Hence, popular genres like kwaito and crossover emerged as this shift towards prioritizing and performing ‘new South African’ subjectivities picked up steam. To be clear, Mololekwa was not necessarily trying to create music that was uniquely South African in the same way that folks like Johnny Clegg and the Trompies were, but this sentiment and the sonic aesthetics of the time inevitably found their way into his compositions. In many ways, Moses Mololekwa’s music became emblematic of the ‘new South Africa’ and for some, his death signaled the loss of this ‘new South Africa’s’ innocence.

Today, it does not require much of a leap of the imagination to hear Moses’s influence when listening to much of the deep house music being produced by popular South African acts like Black Coffee and Culoe De Song. 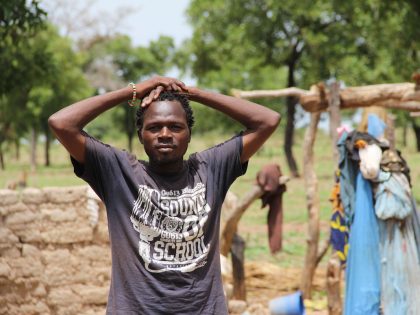 The corruption of hip hop in Burkina Faso

For rapper, Art Melody, hip hop is a philosophy, one that can’t be sold out for fame, money, or even politics. 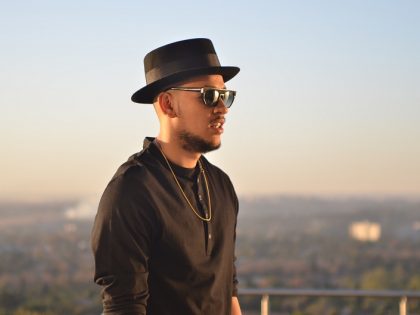 A Few Thoughts About The Rapper AKA

Hip hop heads wonder whether there is there anything of artistic value that he adds to the conversation on rap music in South Africa? 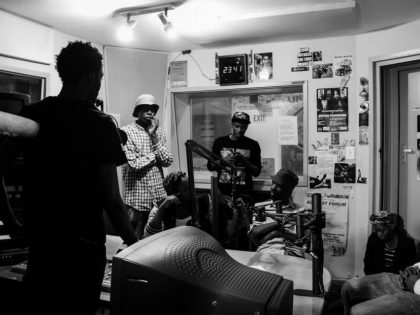 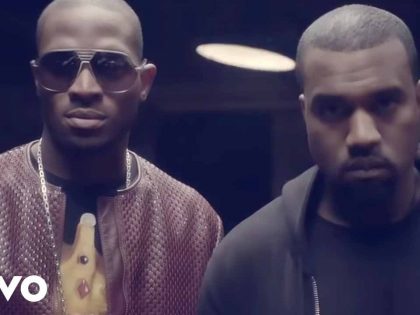 Nigerian D’Banj draws big crowds on the continent and regularly plays the diaspora circuit in cities like London. Next, pop stardom.