Paris 20ème, Sunday, 8 p.m. Shouts, people banging pots from the windows, children running in the streets—in our neighborhood of workers and immigrants everybody else is upstairs, glued to the television. A man—African by his accent—is declaiming from his balcony. In the empty backstreets, a woman comes up to us in tears, “it’s too beautiful—Hollande won!” In round two of France’s presidential elections, Nicholas Sarkozy is K.O.’d.

Soon, cold beers are selling briskly in the corner stores, and a steady stream of people is heading for the Bastille. On the television, everyone is talking about 1981—the last time the Left ousted an incumbent. Most of us in the street are too young to remember that, but the debates would probably be familiar. The Right says France is living above its means. The Left says it’s lost sight of its principles.

Sober voices—and a few intemperate ones—are going to say that Hollande’s victory breaks the neoliberal alliance at Europe’s heart, that the gospel of austerity preached by Sarkozy and Angela Merkel, his German counterpart, will no longer be an article of faith. The Left Front coalition is pushing for a rise in the living wage and for an earlier retirement age. The Right trades blows on the television—is the National Front responsible for this defeat, or is it Sarkozy’s fault? Marine Le Pen, the National Front candidate who was knocked out in the first round, laps this up like an alley cat with a bowl of milk. Having scored well two weeks ago, she had her supporters cast blank ballots in round two, a strategy that Sarkozy’s spokeswoman condemns as irresponsible. As for Sarkozy himself, he takes the blame for his defeat, because, he tells us, that’s the kind of person he is. Thanks, Nicolas, but the voters know what kind of person you are. That’s why you lost.

What does all that mean for French-African politics? It’s hard to tell what will next emerge from that fetid swamp. There’s talk that Hollande will give a rebuttal to Sarkozy’s infamous Dakar speech of 2007, but that probably matters a lot less in real terms than does French support for the Tuareg rebel movement in the Malian Sahara, the MNLA. It’s obvious, but its depth is unknown. But if the Left is going to talk about principles that are—in the French sense—Republican (secularism, solidarity, brotherhood), backing an ethno-nationalist movement that opens the door to well-armed Islamists would be at best incoherent, at worst, opportunistic and mis-guided. But never say never.

Whether or not Hollande will change things, the essential point is that Sarkozy is gone. On the way to the Bastille, an Ivorian behind us shouts, “He didn’t quit, he was fired! And we’re going to cut his salary for the month!” With 52% of the vote, Hollande might have created his first unemployed citizen, but the brass bands are swinging along the boulevard. It’s a street party, and the gutters are cluttered with empty champagne and beer bottles. A young woman breaks from a sing-along and calls out to a West African woman and a white guy who are holding hands: “Yo, the lovebirds, did you vote Hollande?” “We’re foreigners,” they say. “Well then, you didn’t vote, but you won.”

France in Mali: The End of the Fairytale

This is not a neo-colonial offensive. The argument that it is might be comfortable and familiar, but it is bogus and ill-informed. 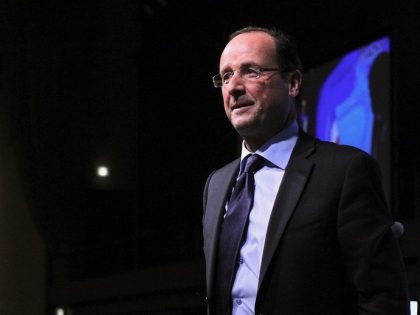 Hollande’s visit coincided with a vote in the UN Security Council authorizing ECOWAS intervention in Mali; something Algeria, Mali’s northern neighbor, objected to. 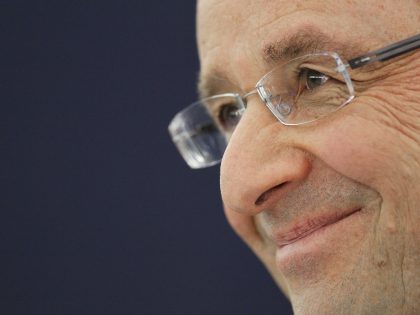 President of France, King of Africa?

Francois Hollande want French-African relations to be transparent. Is this a new African policy or the old FrançAfrique? 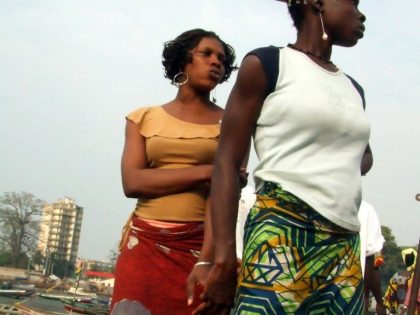 When You Refuse, You Say No!

Rape, power, and impunity: The intersection of those three things in Guinea has a history that is very recent and very dark.