The magazine, “Foreign Policy,” which is fast replacing “Foreign Affairs” as the preferred read of US foreign policy types, has a fondness for lists. These they publish on their blog. Like “The World’s Worst Daughters” and “The World’s Worst Sons.” Basically, lists of the errant children of assorted presidents and dictators.These kinds of lists mean nothing of course.

But to the lists we go.

Of course there are Africans on these lists: Iyabo Obasanjo-Bello (daughter of former Nigerian President Olusegun Obasanjo) who is, surprise surprise, implicated in a number of corruption cases, and Hannibal Qaddafi, the “hard-partying” son of the Libyan leader.

It comes as no surprises that all the entries come from the old Second and  Third World. Except for Mark Thatcher, the arms-dealing and coup plotting son of the long-retired British Prime Minister, who lives in South Africa.

Remember him. This was August 2004 (via The Guardian):

Briton Simon Mann, a neighbour of Sir Mark’s in the upmarket suburb of Constantia, is one of 70 men on trial in Zimbabwe charged with immigration and aviation offences and possession of dangerous weapons. The Old Etonian and former SAS officer turned mercenary is the alleged ringleader.

A further 19 people are on trial in Malabo, capital of Equatorial Guinea. They are charged with attempting to assassinate a head of state, illegal possession of arms and explosives, terrorism, treason and endangering the public. Verdicts in their cases are expected on Saturday.

The men on trial include South African arms dealer Nick du Toit, who told the court yesterday that his co-accused in Malabo were never told what they were being recruited for.

The alleged plotters were said to be hoping to exploit the country’s massive oil reserves after overthrowing President Teodoro Obiang and installing their own leader, Severo Moto, currently in exile in Spain. Mr Du Toit faces possible execution and his co-defendants prison sentences of up to 86 years.

In 1998 Sir Mark’s affairs came under the microscope once again, when the authorities in his new home, South Africa began an investigation into a loans scheme.

It was alleged that a company owned by Sir Mark offered unofficial small loans to hundreds of police officers, military personnel and civil servants.

When they defaulted on the loans they were pursued by debt collectors and charged 20% interest rates, according to the Star of Johannesburg.

The probe centred around whether the scheme was in accordance with lending laws.

Strangely Liz Cheney and the Bush twins are not on the list? 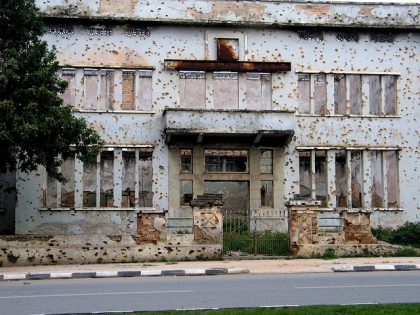 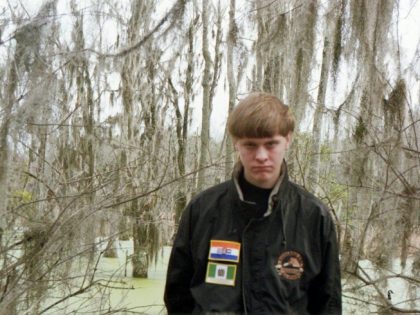 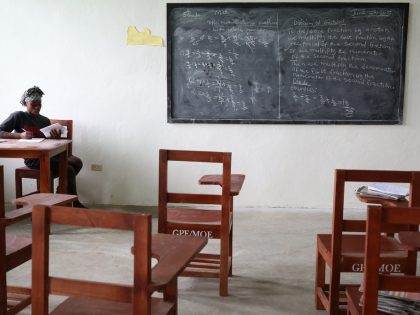