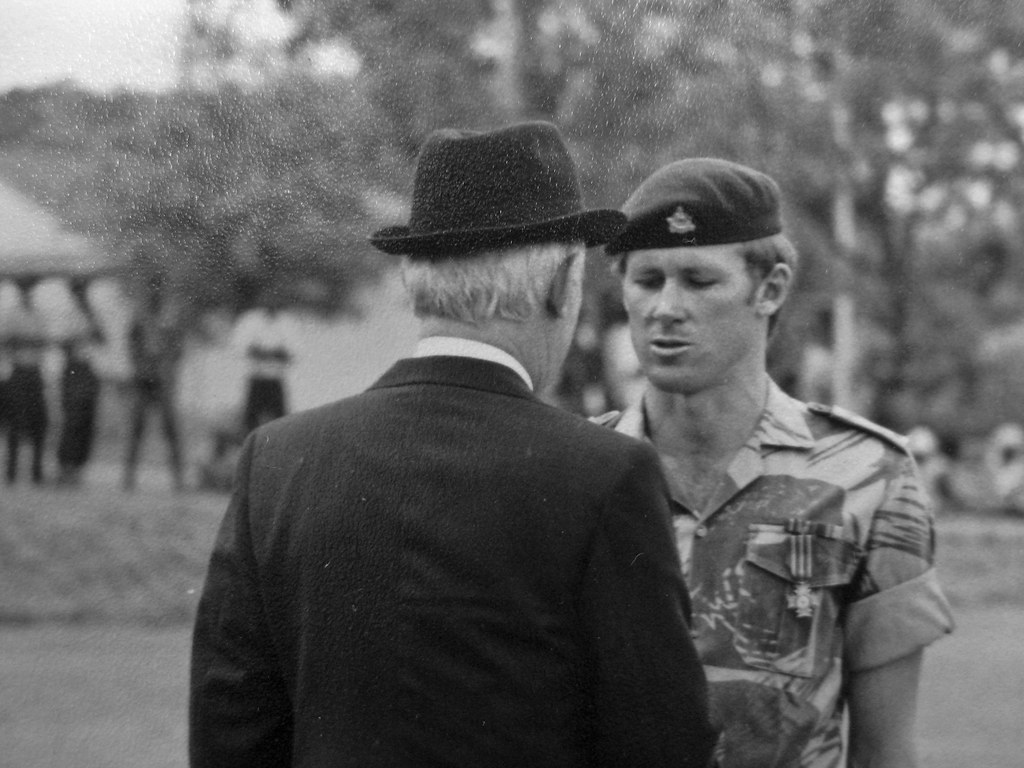 Rethinking white societies in Southern Africa from the 1930s to the 1990s, particularly the region’s white workers and white poor and their relationship with white-ruled states. 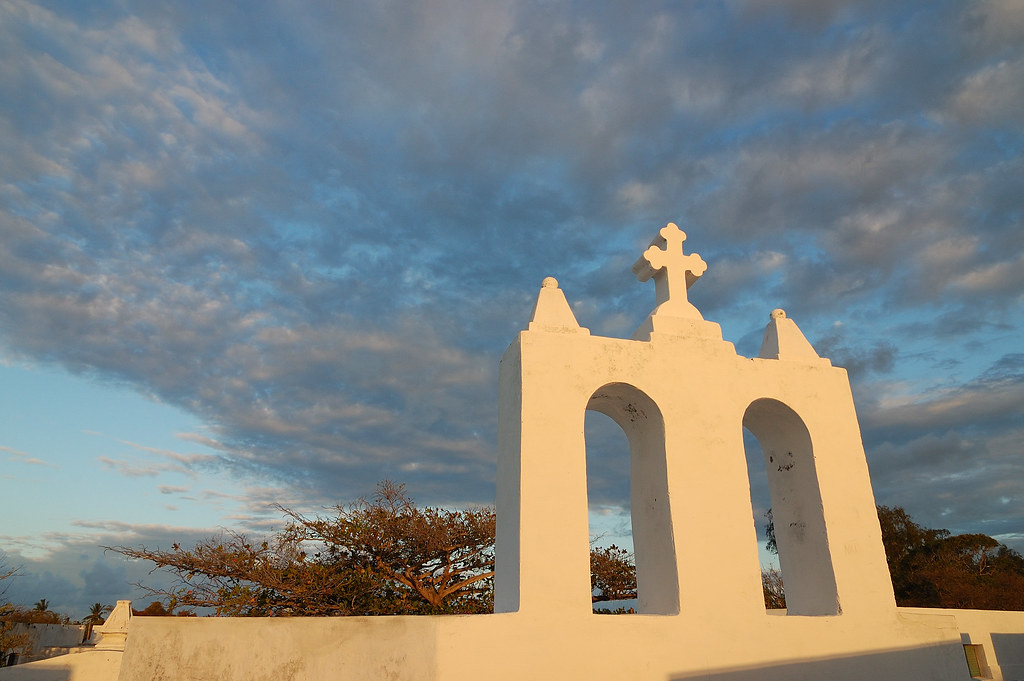 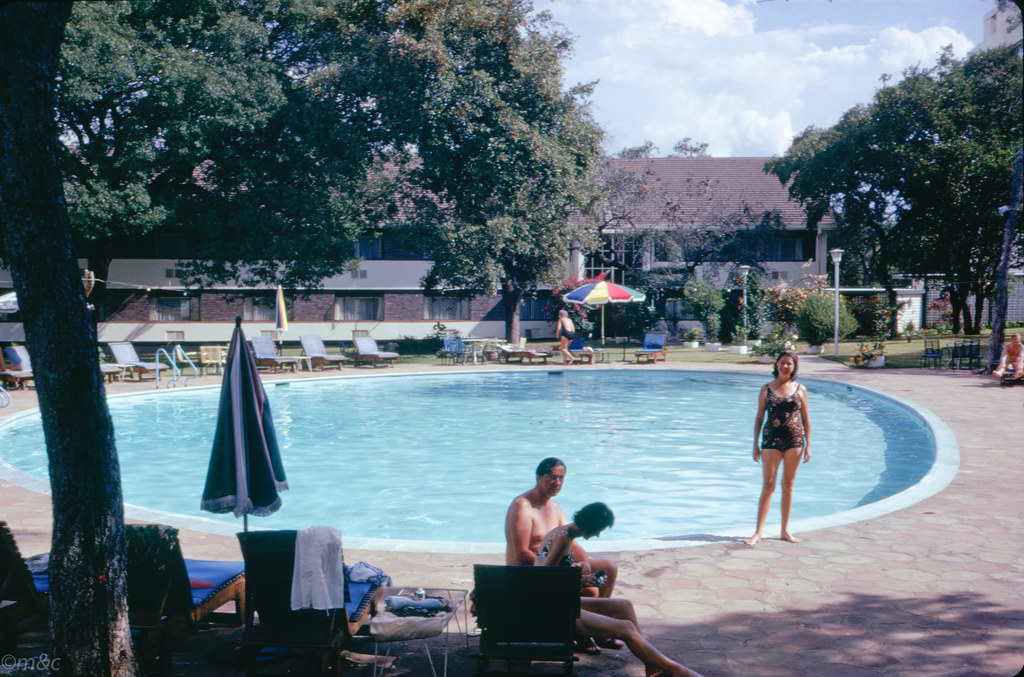 Can African scholars write different histories about settler societies—especially as Africans or Africanist scholars based in Africa or in the diaspora? The case of Rhodesia (later Zimbabwe) is instructive. 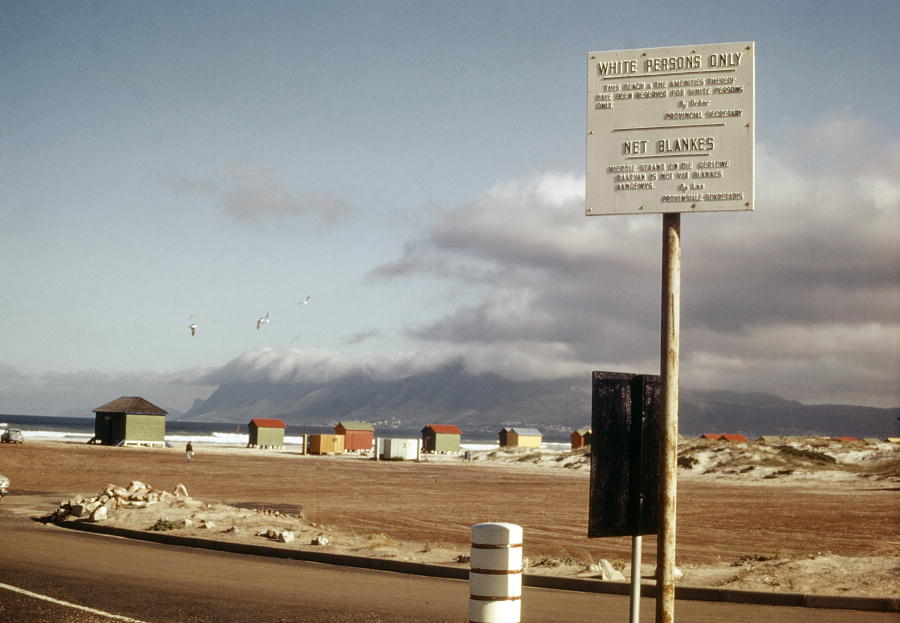 Working-class whiteness vs. the apartheid state

How did South Africa’s white working class—those close to the politicized black workforce—experience the reform of apartheid? 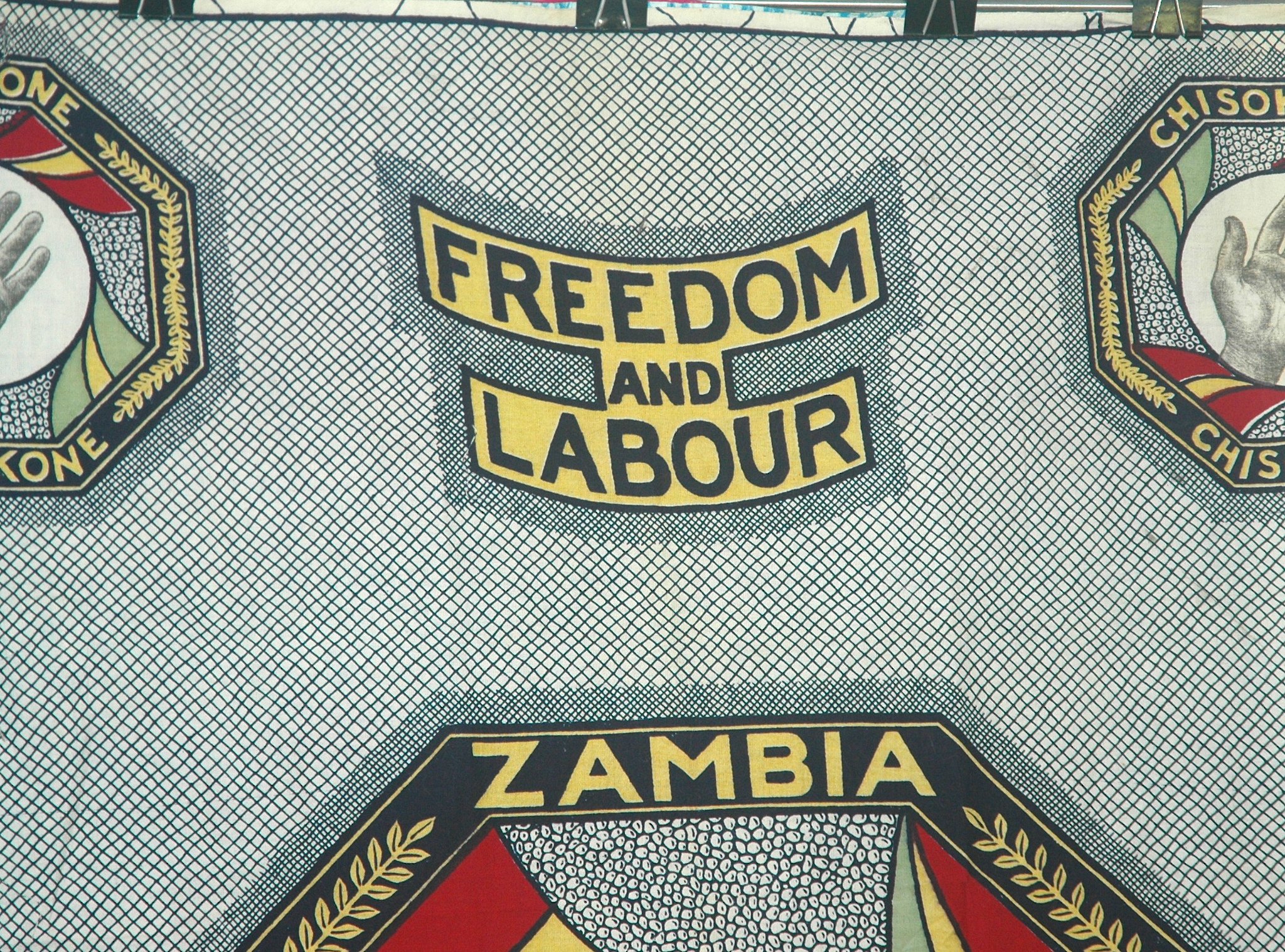 Why did white mineworkers on the Zambian Copperbelt not seriously resist decolonization?