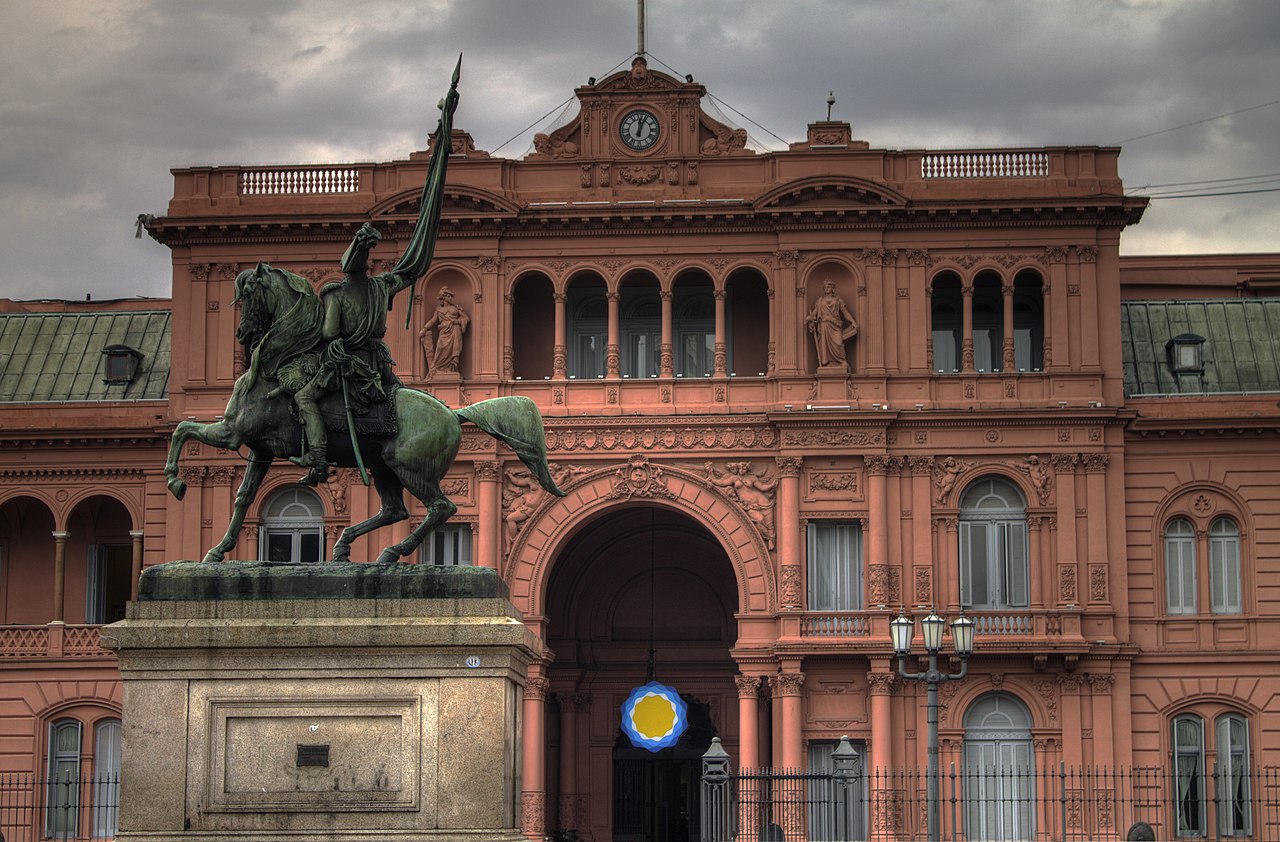 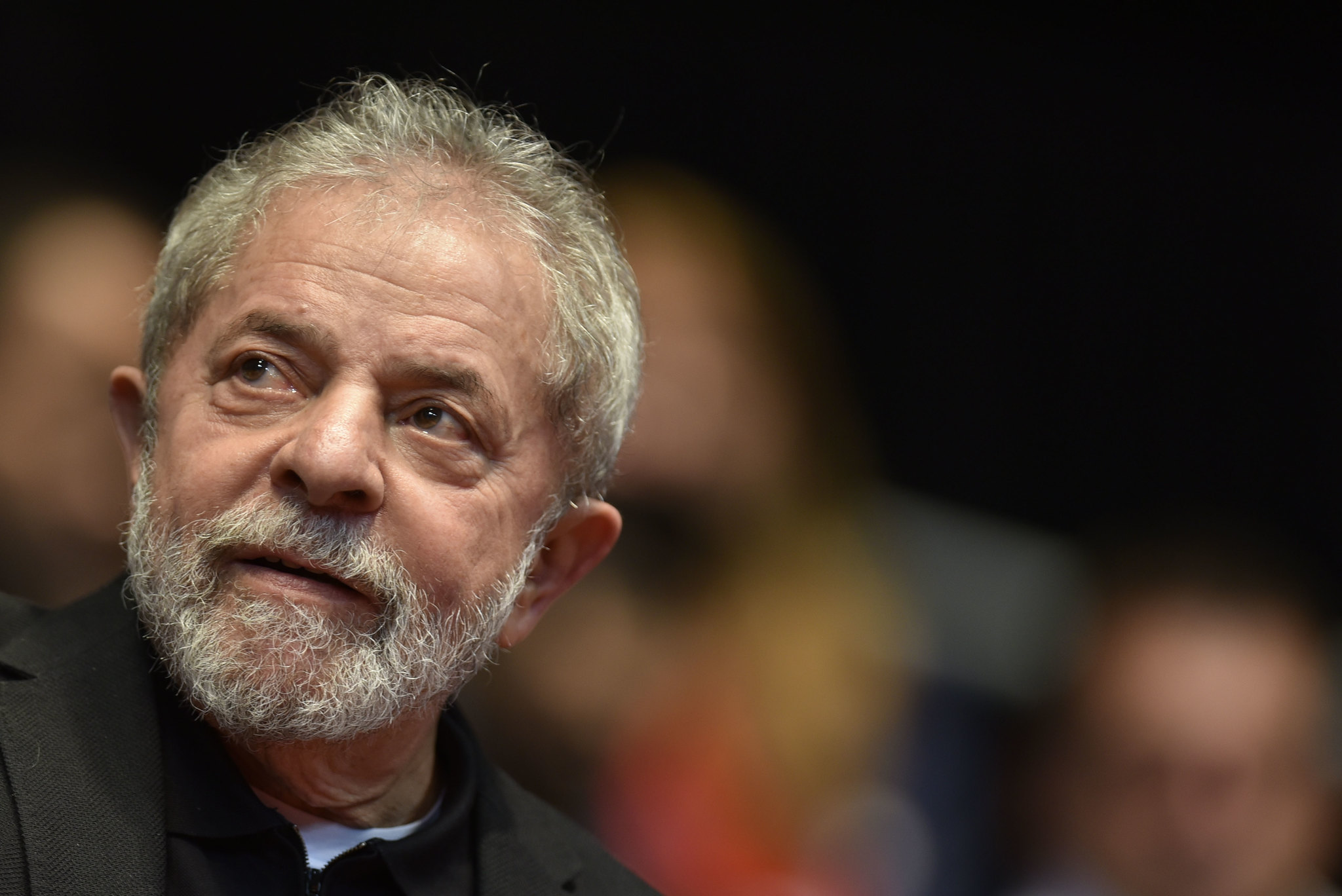 Lula's challenge in Brazil: To be successful with proposed reforms, he’d need to take back the anti-systemic appeal stolen by the far-right. 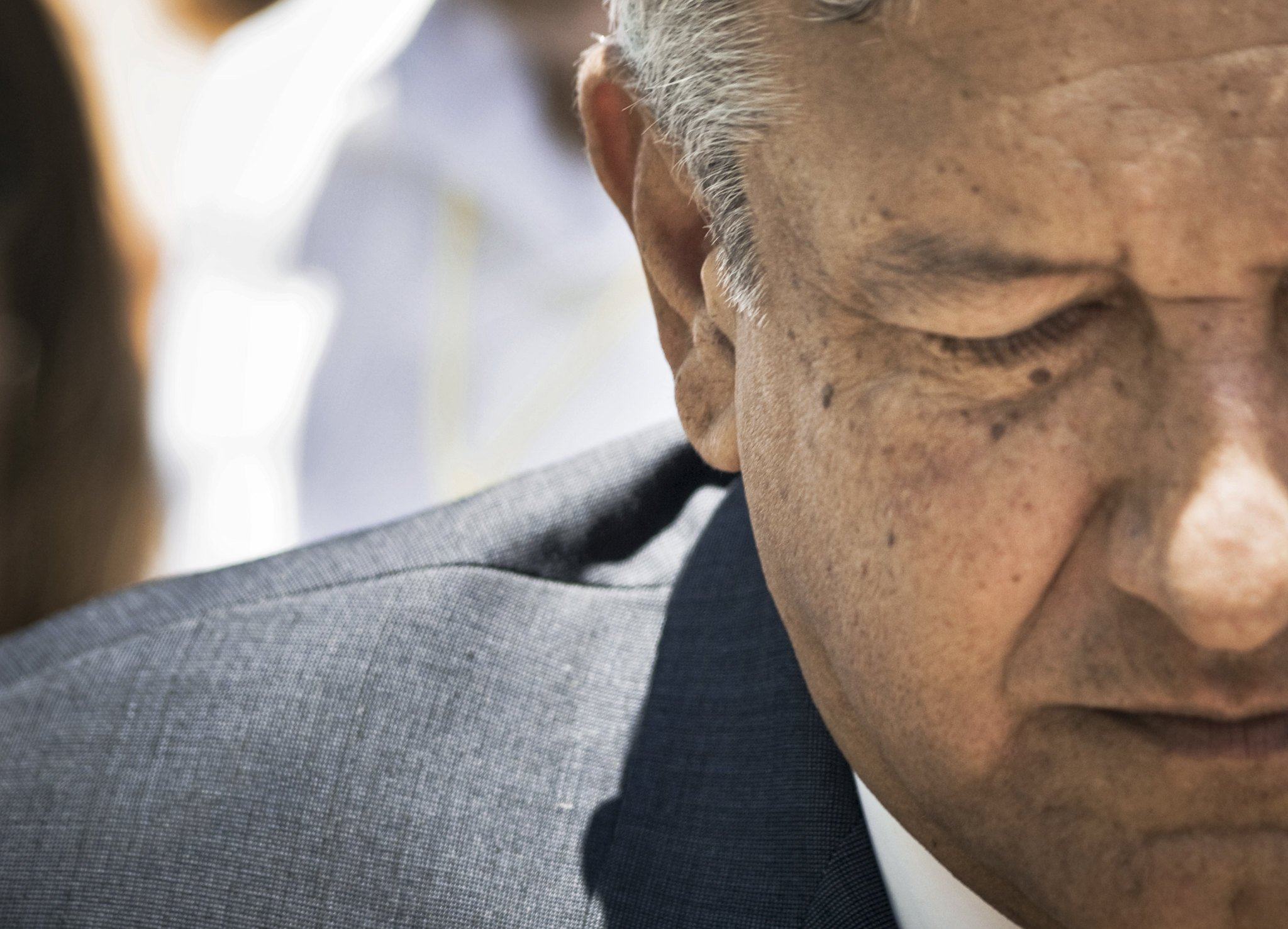 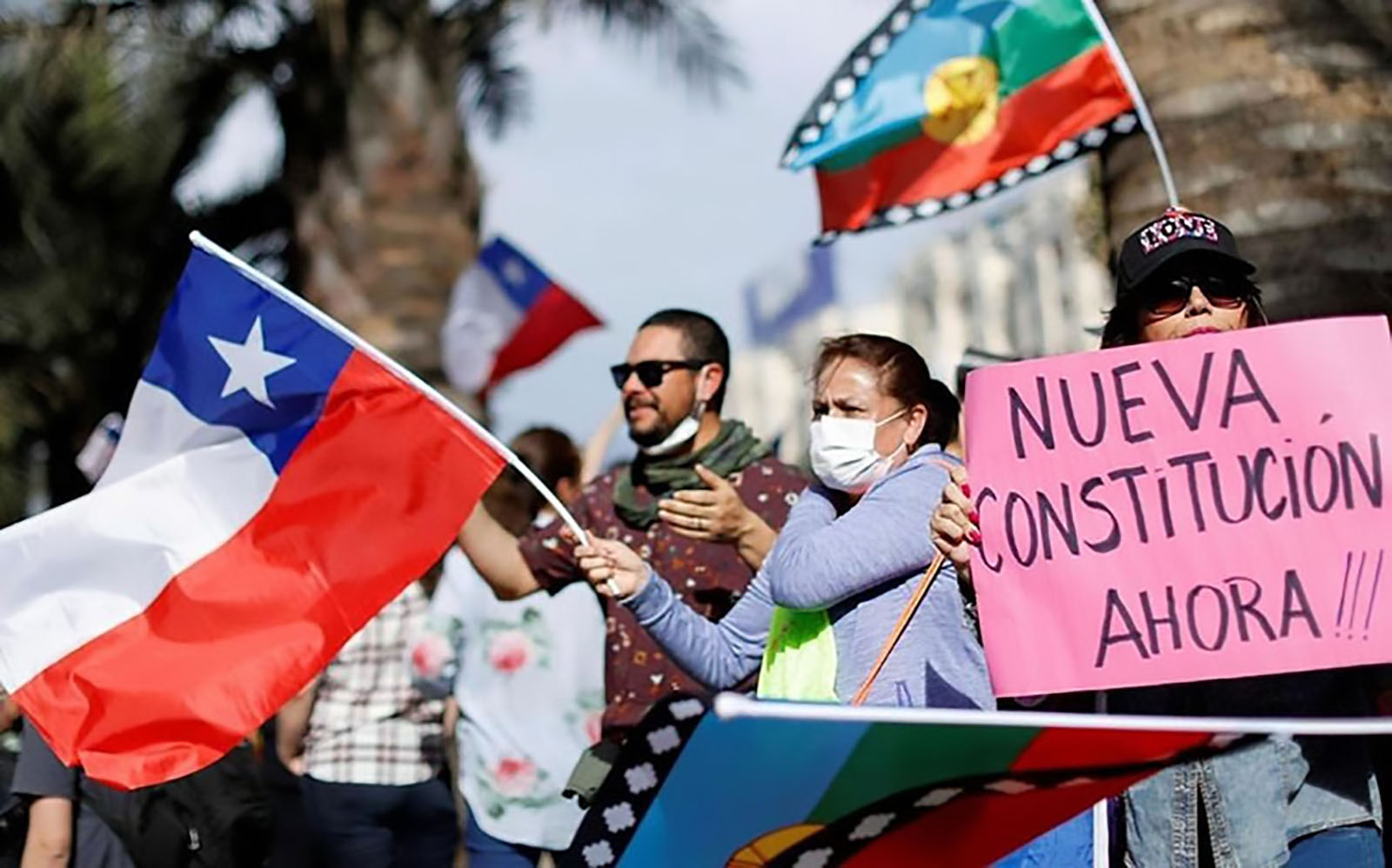 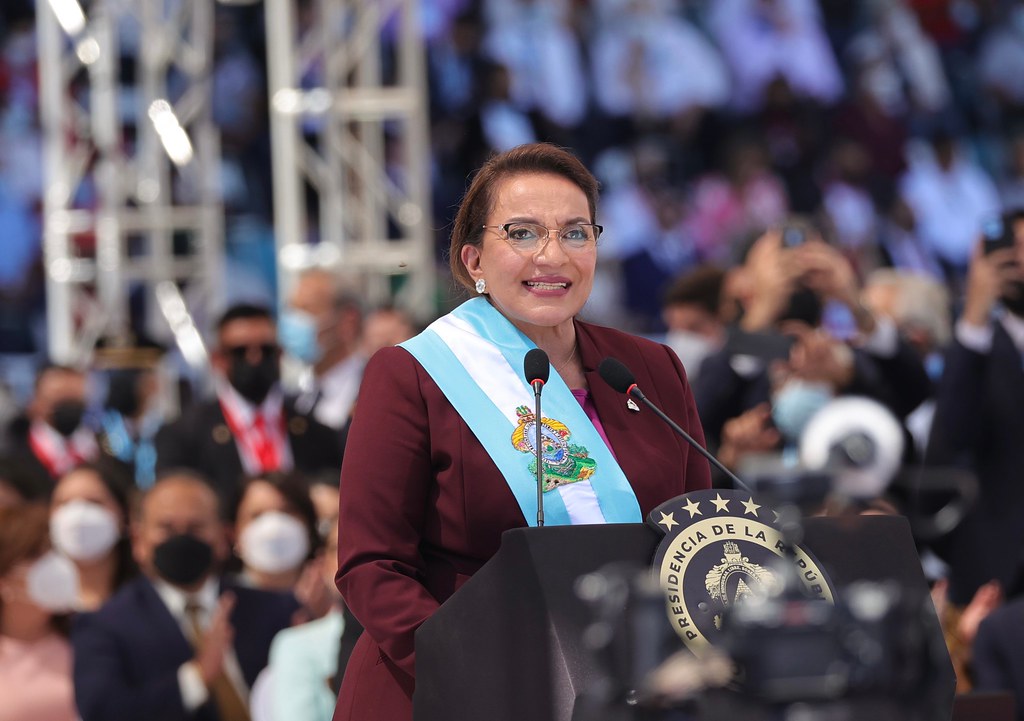 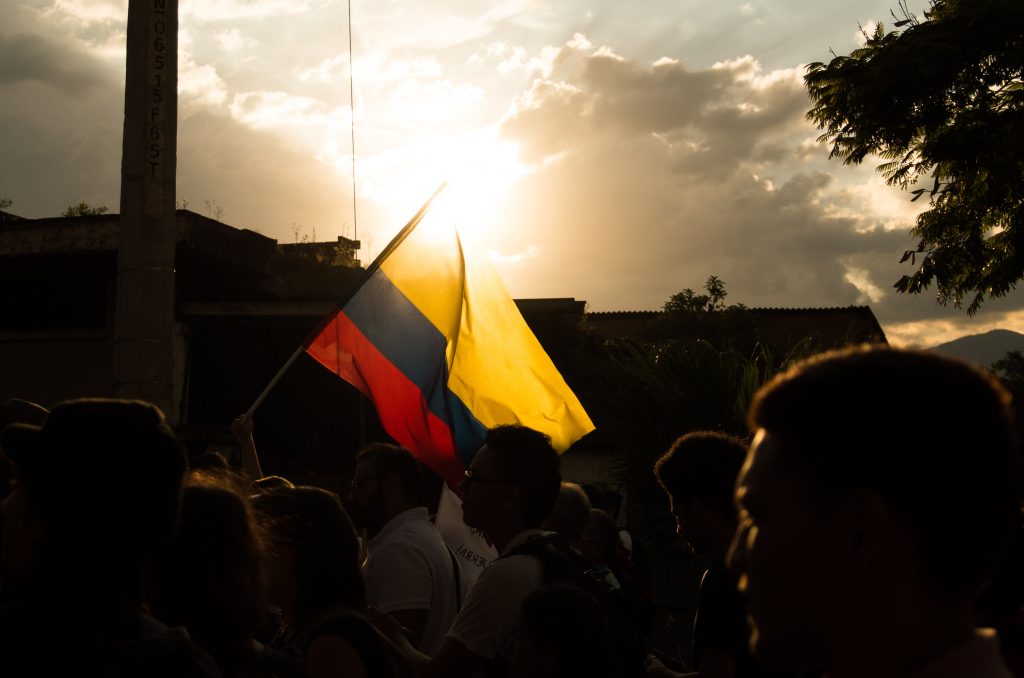 The left's win in Colombia signals that after more than six decades of war, people just want to live with dignity and in peace.