“There are many reasons to be suspicious of idealized moments, but there are also reasons to be wary of any analysis that is fully guarded against idealization. There are two aspects of the revolutionary demonstrations in Tahrir square that I would like to underscore. The first has to do with the way a certain sociability was established within the square, a division of labor that broke down gender difference, that involved rotating who would speak and who would clean the areas where people slept and ate, developing a work schedule for everyone to maintain the environment and to clean the toilets. In short, what some would call “horizontal relations” among the protestors formed easily and methodically, and quickly it seemed that relations of equality, which included an equal division of labour between the sexes, became part of the very resistance to Mubarak’s regime and its entrenched hierarchies, including the extraordinary differentials of wealth between the military and corporate sponsors of the regime, and the working people. So the social form of the resistance began to incorporate principles of equality that governed not only how and when people spoke and acted for the media and against the regime, but how people cared for their various quarters within the square, the beds on pavement, the makeshift medical stations and bathrooms, the places where people ate, and the places where people were exposed to violence from the outside. These actions were all political in the simple sense that they were breaking down a conventional distinction between public and private in order to establish relations of equality; in this sense, they were incorporating into the very social form of resistance the principles for which they were struggling on the street.

Secondly, when up against violent attack or extreme threats, many people chanted the word “silmiyya” which comes from the root verb (salima) which means to be safe and sound, unharmed, unimpaired, intact, safe, and secure; but also, to be unobjectionable, blameless, faultless; and yet also, to be certain, established, clearly proven. The term comes from the noun “silm” which means “peace” but also, interchangeably and significantly, “the religion of Islam.” One variant of the term is “Hubb as-silm” which is Arabic for “pacifism.” Most usually, the chanting of “Silmiyya” comes across as a gentle exhortation: “peaceful, peaceful.” Although the revolution was for the most part non-violent, it was not necessarily led by a principled opposition to violence. Rather, the collective chant was a way of encouraging people to resist the mimetic pull of military aggression – and the aggression of the gangs – by keeping in mind the larger goal – radical democratic change. To be swept into a violent exchange of the moment was to lose the patience needed to realize the revolution. What interests me here is the chant, the way in which language worked not to incite an action, but to restrain one. A restraint in the name of an emerging community of equals whose primary way of doing politics would not be violence.”

Read the rest of Judith Butler’s take on Egypt’s Tahrir Square (‘Bodies in Alliance and the Politics of the Street’) here. 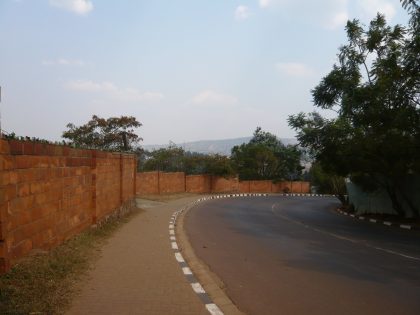 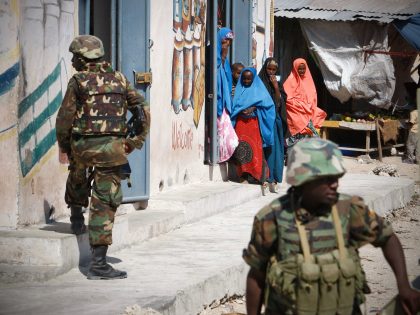 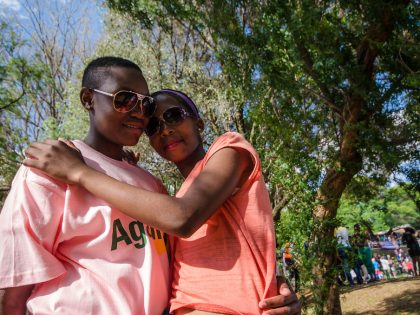 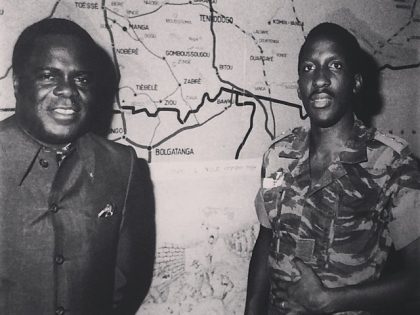 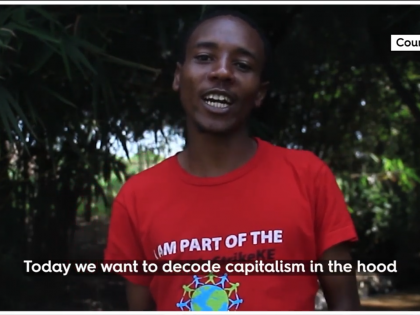 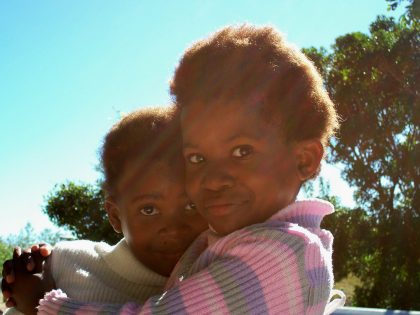 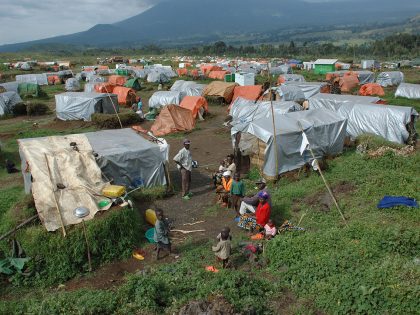